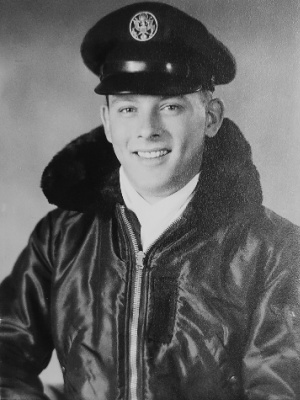 Kaj Laurence “Larry” Raven passed away on April 12th at age 91. Larry was born in 1931 and was the only child of Kaj and Marie Raven. He went on to serve his country with honor as an Air Force airplane mechanic in Japan during the Korean War, before returning home and meeting Carolyn Salona. The two married in 1961 and would remain married for 56 years until her passing in 2017. They leave behind their two children Mary Beth Gersten (husband Donald) and Michael Raven (wife Jennie), two grandchildren Nicolas Kaj Tyler and Wes Powell Raven, and two step-grandchildren Jennifer Johnson (husband James) and Richard Gersten. After his time in the Air Force, Larry worked at Lost Nation Airport, CEI, Grumman American, and finally retired from Malish Brush at age 76. However he never lost his love for airplanes or the military, often collecting memorabilia and gear related to his time spent serving. Larry was also fond of spending his free time working on beautiful wood, leather, and stained glass projects that adorned his house in Willoughby Hills.

Family will receive friends to pay tribute to and celebrate the life of Kaj at THE DeJOHN-FLYNN-MYLOTT FUNERAL HOME OF WILLOUGHBY HILLS, 28890 CHARDON ROAD (between Bishop Rd. and Rt. 91) Tuesday, April 19, 2022 from 4PM until 7PM. The funeral service for Kaj will begin promptly at 7PM. Burial will take place with Military Honors at Whitehaven Memorial Park on Saturday, April 23, 2022 at 11am. Family and friends are to meet at the Funeral Home for procession at 10:30AM. 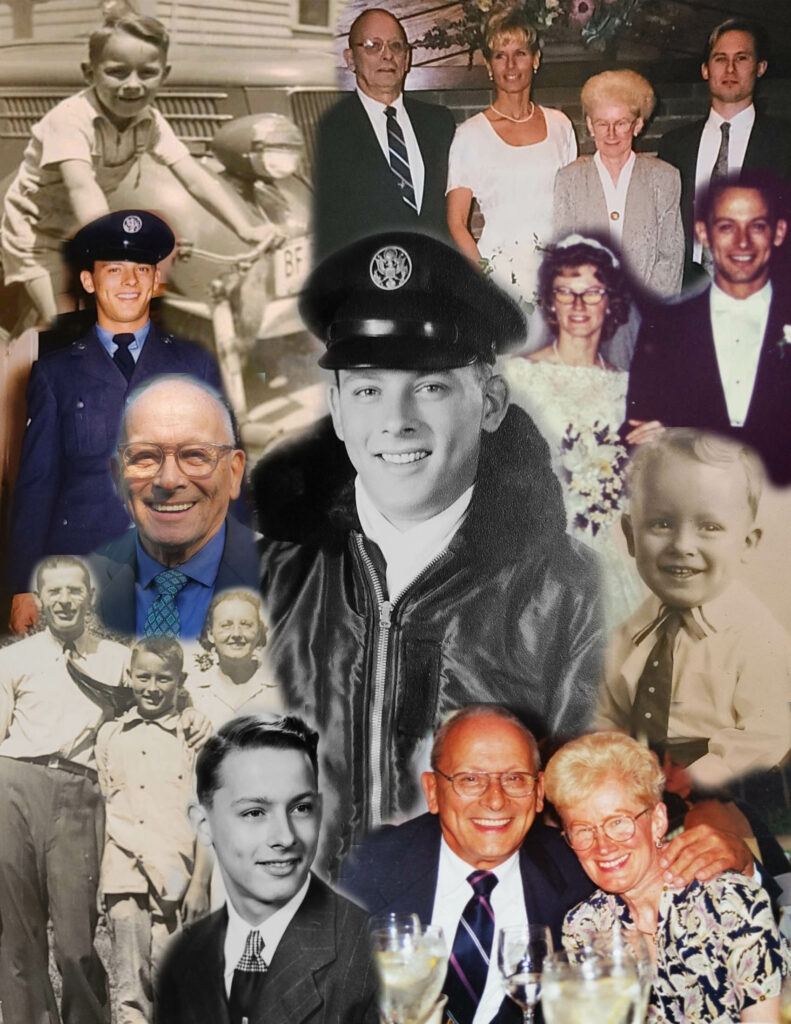 Offer Condolence for the family of Kaj L. Raven

We are pleased to provide for you this grief video series by Doug Manning titled The Journey of Grief. His presentation about the END_OF_DOCUMENT_TOKEN_TO_BE_REPLACED