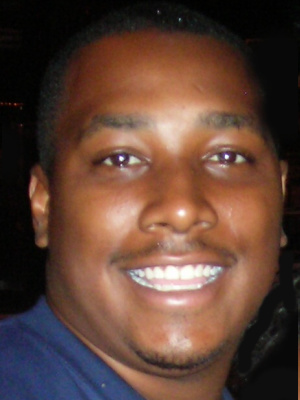 In his youth Kevin attended East Cleveland schools and later attended John Hay High School. After high school he obtained his welding certificate. Kevin met his soon to be wife Starla in 1998, while developing a career with Cuyahoga County.

He later married his bride on July 27, 2007. Kevin dreamed of having a family, and from the union of the two, Zavier and Zaria were born. A proud father, Kevin always encouraged his children to follow any dream they had.

Kevin Enjoyed life. He was a Cav’s season ticket holder and was always excited with their success. He loved the Cleveland Browns and had not missed a game since he was a kid.

Kevin enjoyed working for Cuyahoga County and making our city beautiful every day. His career with the county is where he gained his work ethics and love for helping people. He made it a part of his life to be a constant influence in the community. His motto was, “never look down on someone unless you are helping them up”.

He leaves to mourn, his children Zavier and Zaria; wife Starla; brother Eric (Alisa); nieces Tamaaria, Aleria Hunter, Dayves Thomas-Cole; nephews Mark II, Anthony, and Carter; and so many family members and friends that loved him and cherished the man that he was.

He was preceded in death by his mother, Jennifer, and his brother Mark (Theresa).

Family will receive friends to pay tribute to and celebrate the life of Kevin at THE DeJOHN-FLYNN-MYLOTT FUNERAL HOME OF WILLOUGHBY HILLS, 28890 CHARDON ROAD (between Bishop Rd. and Rt. 91) Friday, April 23, 2021 from 11 – 12 NOON, with a Celebration of Life to follow at 12 NOON. 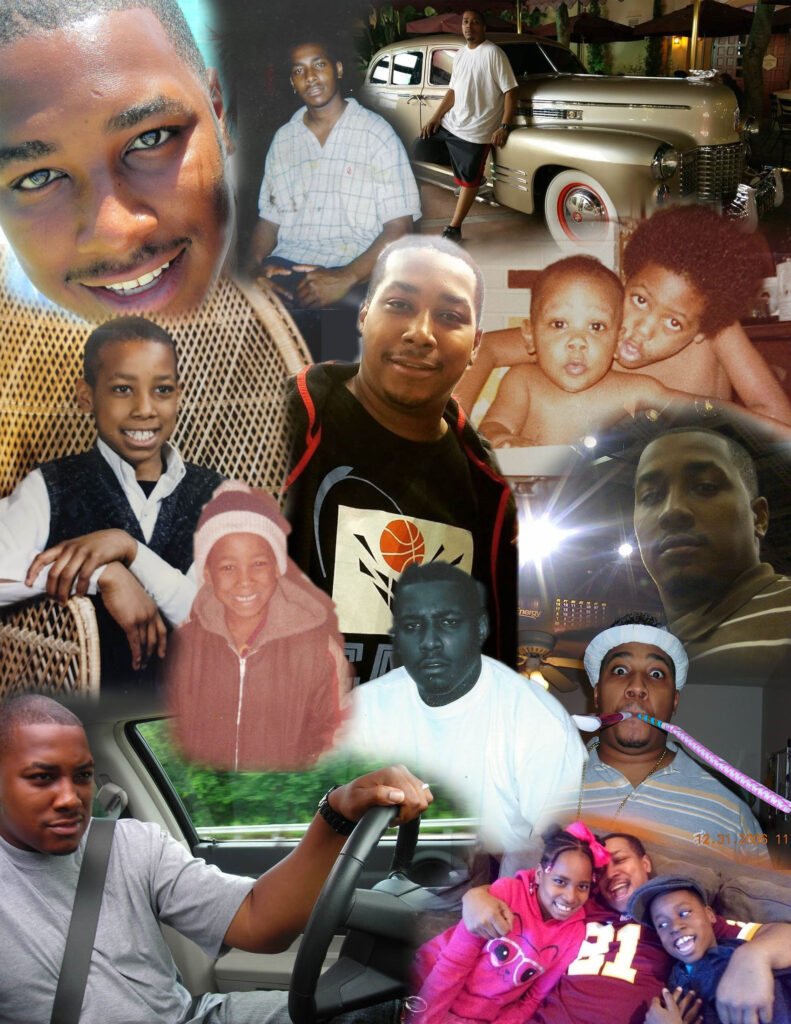 Offer Condolence for the family of Kevin Adams

We are pleased to provide for you this grief video series by Doug Manning titled The Journey of Grief. His presentation about the END_OF_DOCUMENT_TOKEN_TO_BE_REPLACED