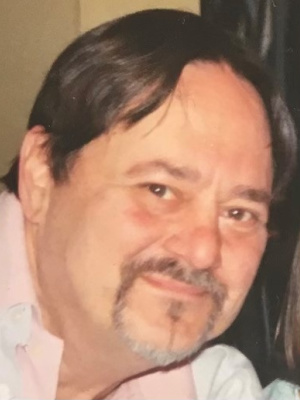 King was born in Chicago on February 1, 1952 and passed away unexpectedly on September 7, 2021.  He grew up in Cleveland Heights, graduated from Cleveland Heights High School in 1970 and went on to get his Electrical Engineering degree at Cleveland State University and his MBA from Case Western Reserve University.  He met his wife, Holly Frazier Heiple when they were both working in an engineering lab together early in their education and they married in 1984 and settled in Chagrin Falls, where their daughter Cindy was born in 1991.

Self-employed as an Engineering Consultant and entrepreneur, he was a devoted husband, father, brother and uncle.  His wife Holly was his indispensable other half and his daughter Cindy was the light of his life. He was deeply engaged in his daughter’s education and she credits him with bolstering her confidence and sense of self and launching her into life.  The three of them shared a sensibility, warmth, quick wit and closeness to be envied by any family.

King loved to travel, cook, eat and host dinners for friends and family, especially at holidays, and always managed to come up with unusual and beautiful gifts for those close to him.  He was smart, funny, inquisitive, stubborn and a great story-teller.  He always fought for the underdog and was endlessly interested in everyone and everything, especially all things mathematical and scientific.  Condolences have poured in even from his daughter’s and sisters’ friends who felt adopted by him into the family.

King was a fearless risk-taker in many ways throughout his life, with a passion for sky-diving in his younger years.  He was also a cat-lover from early on and many much-adored cats passed through his life.  A few weeks ago, he was remarking that he felt he had already used up at least 8 of his 9 cat-lives.  After his cancer diagnosis in 2008, we all felt privileged that the ninth one lasted so long.  He is survived by his wife Holly, his daughter Cindy, his sisters Jeanne, Holly and Caroline, four nephews, one niece, two great-nephews and four great-nieces.  He is missed terribly by all those who loved him.

In lieu of flowers, contributions suggested in memory of King to the American Cancer Society. Celebration of Life Service FRIDAY, September 17, 2021 at 7 PM at THE FUNERAL HOME. Family will receive friends to pay tribute to and celebrate the life of King at THE DeJOHN FUNERAL HOME & CELEBRATIONS CENTER OF CHESTERLAND 12811 CHILLICOTHE ROAD (Rt. 306, just south of Mayfield Rd.)  FRIDAY 5 PM UNTIL SERVICE TIME. (FAMILY REQUESTS MASKS BE WORN) 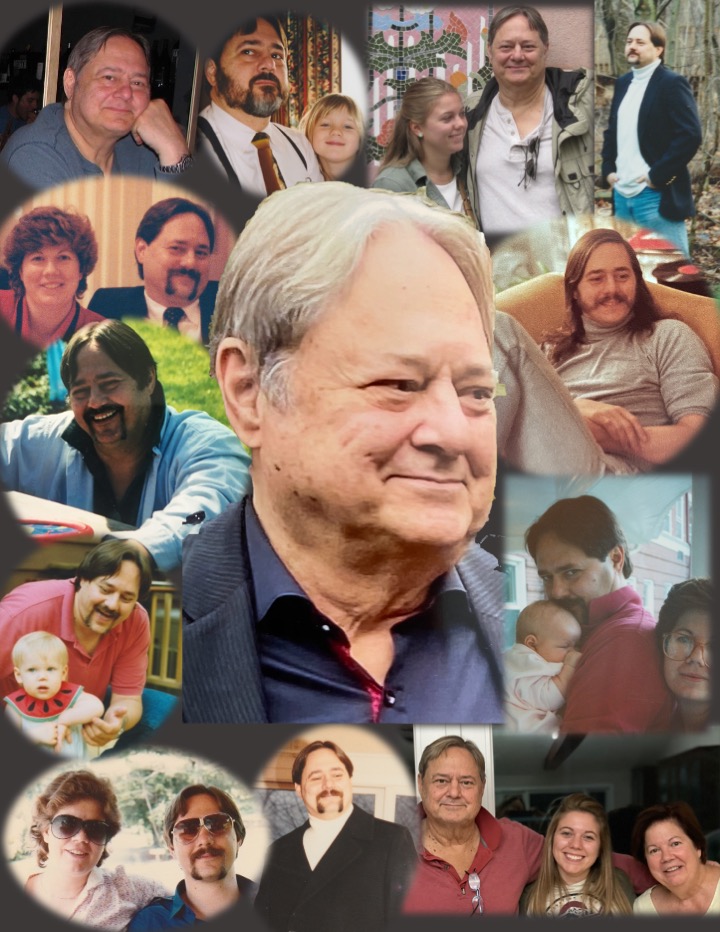 Offer Condolence for the family of Kingsbury Heiple

We are pleased to provide for you this grief video series by Doug Manning titled The Journey of Grief. His presentation about the END_OF_DOCUMENT_TOKEN_TO_BE_REPLACED