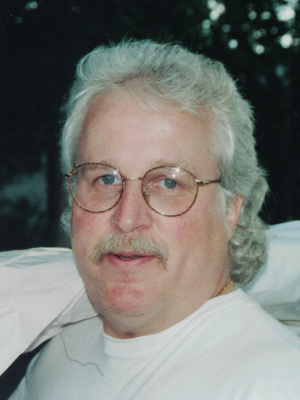 On Wednesday, July 1st, 2020, Linus Jonas Vaitkus, passed away at age 66. Linus was born on May 29th, 1954 in Munich, Germany to Jonas and Marija Vaitkus (deceased). He received a Bachelor of Science degree from Towson StateUniversity in 1980, and worked as an administrator in the healthcare field for the majority of his career.

In 1982 he moved to Ohio. He had a passion for motorcycles and loved Harley Davidsons. He enjoyed listening to music and spending time with friends and
family. Linus liked going out to eat and having anything from steak to lamb chops, but sushi was his favorite. And what was dinner without his favorite drink, a good Kettle One martini to celebrate an evening.

Offer Condolence for the family of Linus J. Vaitkus

We are pleased to provide for you this grief video series by Doug Manning titled The Journey of Grief. His presentation about the END_OF_DOCUMENT_TOKEN_TO_BE_REPLACED