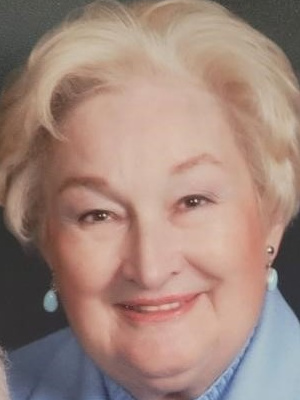 Lois Ann Salmon was born in January 1931 in New Brunswick, New Jersey, and passed peacefully on February 14, 2021.  Lois was raised on the Atlantic Coast in Belford, New Jersey. In 1952, she received her B.A. from Douglass College of Rutgers University. During the summer of her senior year, Lois met David Toole on a blind date at a beach party. They were married in 1953.

After living in upstate New York for more than a decade, in 1968 Lois, Dave and their young sons settled in Chagrin Falls, Ohio. In 1976, she began taking watercolor courses at the fledgling Valley Art Center. Although painting in oils had been her lifelong passion, Lois quickly discovered the joy and challenge of painting exclusively in transparent watercolor. Following entries in local art shows, Lois quickly gained success exhibiting her artwork across the country. Over a span of more than 40 years, Lois exhibited in 500 major National/International juried shows. She won 165 awards, and achieved Signature Membership in 17 professional art organizations (including National Watercolor Society, Allied Artists of America, Transparent Watercolor Society of America – Master Status, American Society of Marine Artists, Miniature Artists of America, the watercolor societies of Ohio, New Jersey, Kentucky, and Pennsylvania, National Association of Women Artists, Salmagundi Club, NY, Rocky Mountain National Watermedia, and the venerable Whiskey Painters of America). Lois exhibited in numerous solo, group, and invitational shows from coast-to-coast and abroad. She also displayed her work at numerous Northern Ohio venues, including the Chagrin Valley Art Center’s annual Art in the Park, Boston Mills Artfest and Cain Park Art Show, among many others.

Lois’ artwork is featured in 14 publications, including two instruction books (Painting Ships, Shores, and the Sea and Watercolor Skies and Clouds Techniques by 23 International Artists), as well as Modern Masters of Miniature Art In America, Splash 3, Splash 7, Splash Retrospective – 20 Years of Contemporary Excellence, and Best of Watercolor 1 and 3. Lois juried local, national, and international exhibitions, has a personal “vertical file” in the American Art Museum Library at the Smithsonian Institution, and is listed in Marquis’ Who’s Who in American Art.

For 15 years, Lois coordinated with the Chagrin Valley Chamber of Commerce their invitational Art in the Park shows, and she served on the Valley Art Center’s Board as well as its Advisory Board. She and Dave were honorary co-chairs of a 2017 fundraiser for the Valley Art Center at which they were honored for their many years of service.

In addition to her art career, for 45 years Lois was a member of the Chagrin Falls Methodist Church’s English handbell choir, one of a handful of professional handbell choirs that performed all over Northeast Ohio, and she and Dave ushered at the Chagrin Valley Little Theatre.

In lieu of flowers, contributions may be made in memory of Lois to the Cleveland Orchestra or Valley Art Center in Chagrin Falls. Private family services were held at THE DeJOHN FUNERAL HOME & CELEBRATIONS CENTER OF CHESTERLAND. 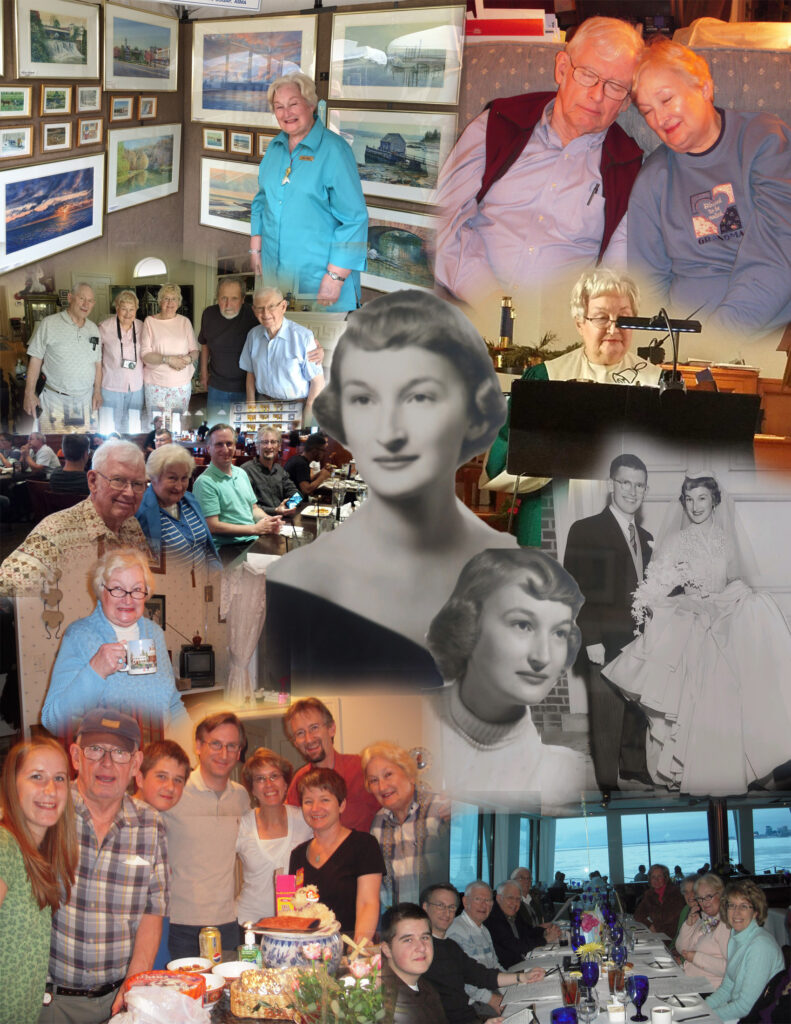 Offer Condolence for the family of Lois Salmon Toole

We are pleased to provide for you this grief video series by Doug Manning titled The Journey of Grief. His presentation about the END_OF_DOCUMENT_TOKEN_TO_BE_REPLACED