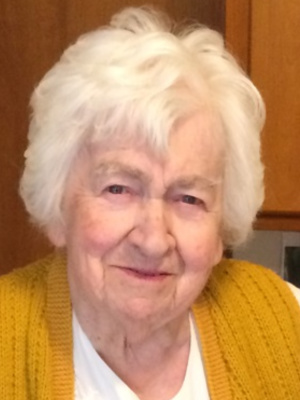 Madeleine was born in Strasbourg in the Alsace region of France on April 5, 1923 and passed away peacefully at home on May 10, 2021.  She was a resident of Chesterland for the past 52 years, and before that lived in the Collinwood neighborhood of Cleveland.  During World War II, Madeleine was in the French Resistance, was arrested, and placed in a concentration camp.  The Allied Forces brought her freedom, and she then served in the First French Army. In 1950, she moved to the United States from Europe, and she and her husband owned and operated Gardens Friend Company and Chesterland and Orwell Nurseries. Madeleine was a member of St. Anselm Catholic Church, and she worked as a volunteer visiting the sick and elderly. She was very passionate about honoring all veterans, and was a French/U.S. liaison for Rhin and Danube. Madeleine’s hobbies included swimming, cooking, baking and music (hosted the French Radio Hour). She was fluent in English, French, and German, and familiar with Latin and the Alsatian dialect. The most fulfillment in her life came from Family, Faith, and Freedom. One of her favorite days of the year was July 14, Bastille Day (French Independence Day) and she loved patriotic songs. Madeleine enjoyed laughing and joking, and she treasured gatherings with family and friends. She strived for unity and her door was always open. She gave unconditional love and will be missed by so many.

Contributions may be made in memory of Madeleine to AMVETS, Disabled American Veterans or Honor Flight Cleveland.

Mass of Christian Burial Tuesday, May 18, 2021 at 11 AM at St. Anselm Catholic Church, 12969 Chillicothe Road, Chesterland. Entombment following with Military Honors at All Souls Mausoleum. Family will receive friends to pay tribute to and celebrate the life of Madeleine at THE DeJOHN FUNERAL HOME & CELEBRATIONS CENTER OF CHESTERLAND 12811 CHILLICOTHE RD. (Rt. 306, just south of Mayfield Rd.) MONDAY 5-8 PM.

Read this tribute to Madeleine in the May 21, 2021 Cleveland Plain Dealer. 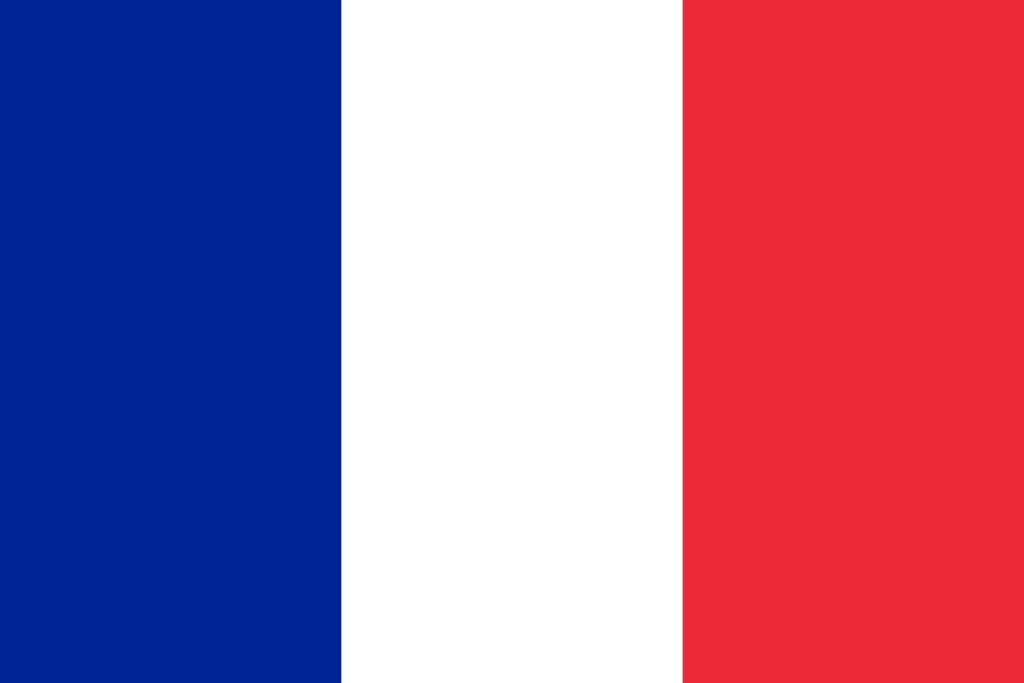 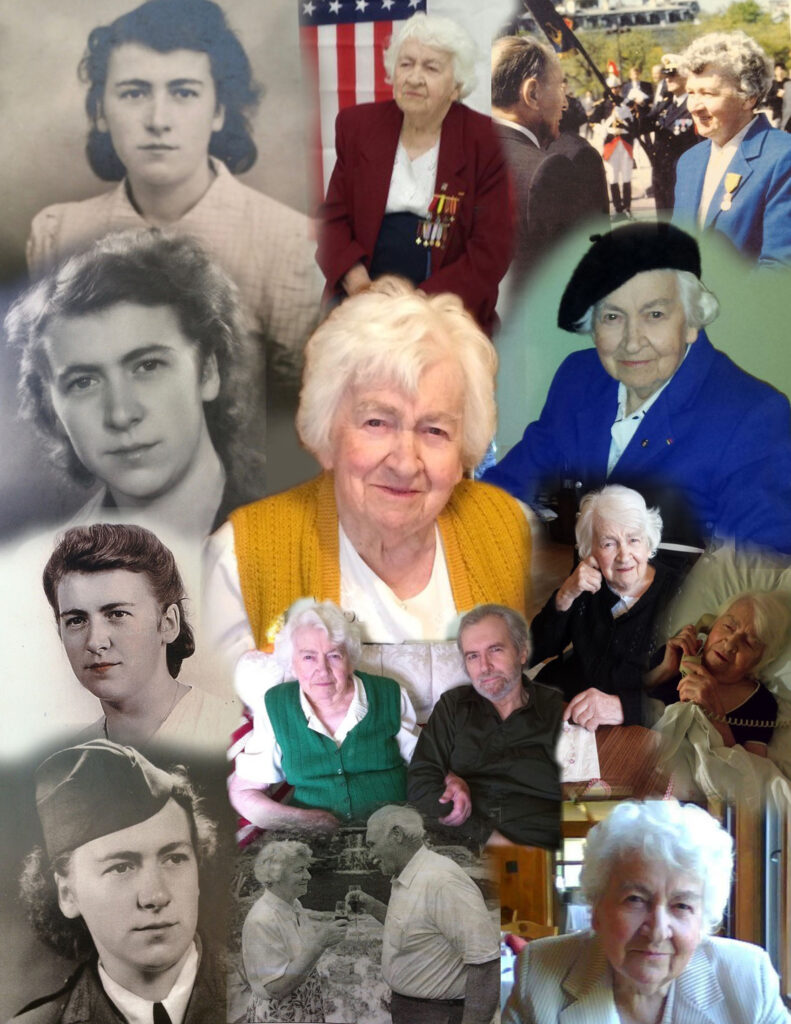 Offer Condolence for the family of Madeleine Jeanne Dautartas

We are pleased to provide for you this grief video series by Doug Manning titled The Journey of Grief. His presentation about the END_OF_DOCUMENT_TOKEN_TO_BE_REPLACED