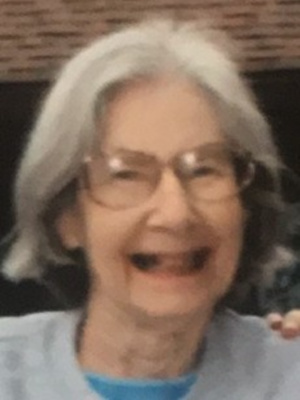 Margaret was born on May 10, 1940 and passed away on August 20, 2021. She was an avid reader and had a wonderous love of animals especially horses.

Contributions may be made in memory of Margaret to The Cleveland Zoo.

Burial at a later date at Highland Park Cemetery.

Offer Condolence for the family of Margaret M. Allen

We are pleased to provide for you this grief video series by Doug Manning titled The Journey of Grief. His presentation about the END_OF_DOCUMENT_TOKEN_TO_BE_REPLACED