Marie was born and raised in Cleveland. She attended and graduated from East High School in 1954.  She raised her family and joined the workforce in the seventies. She worked at The Cleveland Range Company for thirty-five years. She began as a secretary and then fought to be the first woman to work on the factory floor.  She loved her job and considered many of her co-workers family.  A stroke forced her into early retirement in 2003, had it not been for that she would have worked forever.

Marie enjoyed playing the lottery and visiting the casinos. She loved reading, especially murder mysteries and romance novels. Marie’s favorite movie was The Way We Were. She enjoyed watching Jeopardy every night and impressing her family with her trivia knowledge. Marie was an avid Cleveland Indians Fan and was often watching the games on TV.

Marie was a strong and independent woman. She is described by those who loved her as feisty. She made a positive impression on everyone she met. Marie was a straight-shooter. She was a loyal friend and devoted to her family.

She will be dearly missed

In lieu of flowers, contributions may be made in memory of Marie to St. Jude Children’s Research Hospital, 501 St. Jude Place, Memphis, TN 38105. All Services Private. 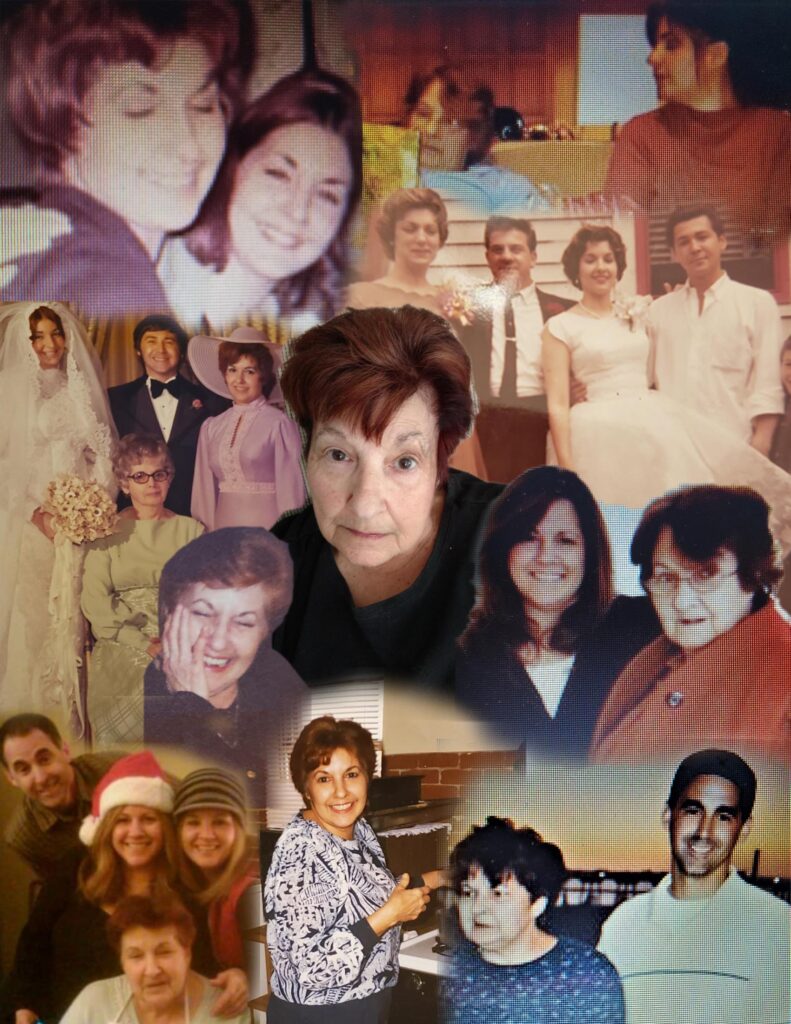 Offer Condolence for the family of Marie Tonetti

We are pleased to provide for you this grief video series by Doug Manning titled The Journey of Grief. His presentation about the END_OF_DOCUMENT_TOKEN_TO_BE_REPLACED