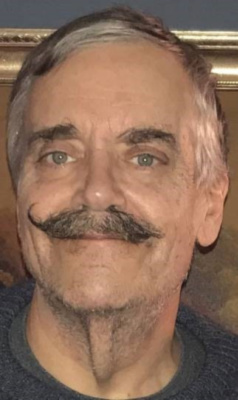 MARK CORBETT HEIN, of Cleveland Heights, died on October 16th, 2020 at the age of 69. Mark is survived by his wife, Judy; his children, Corbett (Faith), Robert, and Nathanael (Allegra); his grandchildren Liesel and Myles; his sister Holly.  He is preceded in death by his parents Leonard and Margaret Hein.

Mark was born on March 10th, 1951 in Cleveland, Ohio. He graduated from Cleveland Heights High School in 1969. Mark was an accomplished operatic tenor and sang in the Cleveland area for many years in oratorio and opera. He studied Voice at the Cleveland Institute of Music and spent time performing in Germany. He worked as a dedicated maintenance and custodial service worker for various companies and organizations. An entrepreneur, Mark taught himself web design, and ran a home business for over a decade.

He married his beloved wife, Judy, in 1980. Over 40 years, the couple welcomed three children into their home. Mark’s children remember him as a kind and gentle father who encouraged them to pursue their goals. His flair for the stage was often found in the home, passing on his infectious humor to the rest of his family.

Mark was an individual who loved working with his hands and who was passionate about woodworking, automotive repair, and home renovations. He could often be found tinkering in the house or the garage on a project or typing at his computer. He enjoyed taking time to learn about new technology, fishing, and various other hobbies.

A private celebration of life is scheduled for the family. In lieu of flowers, please make a donation to the Alzheimer’s Association. 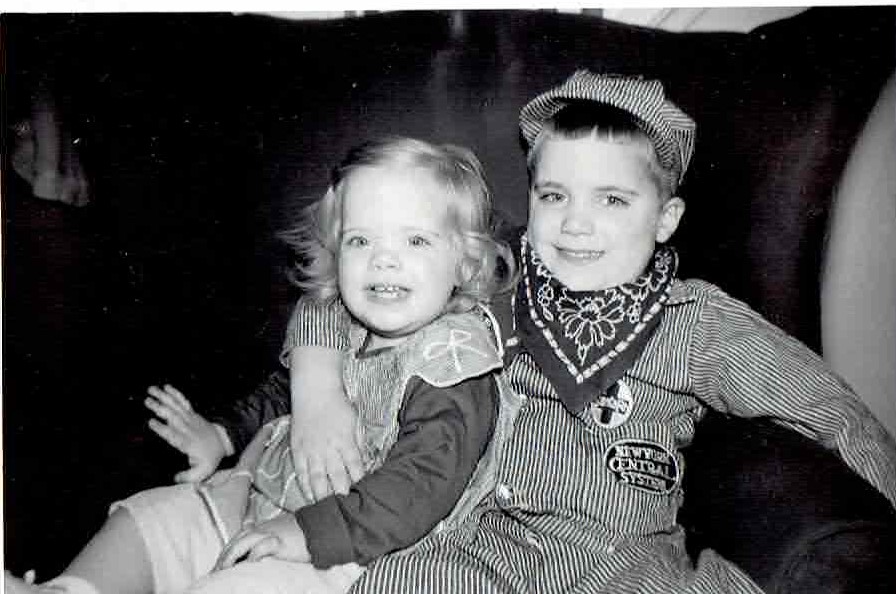 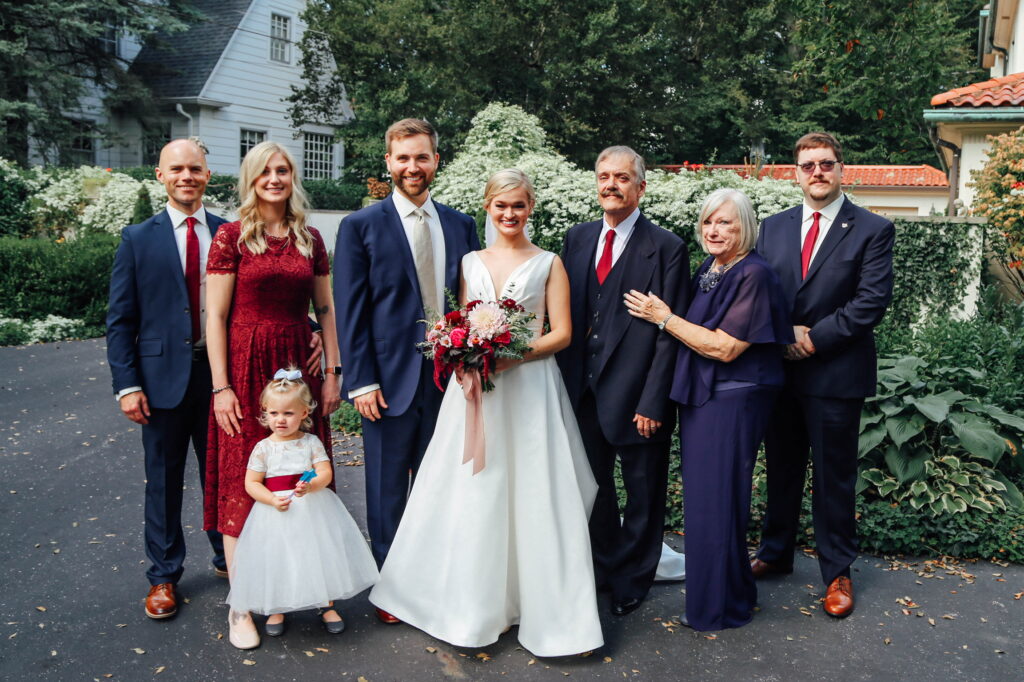 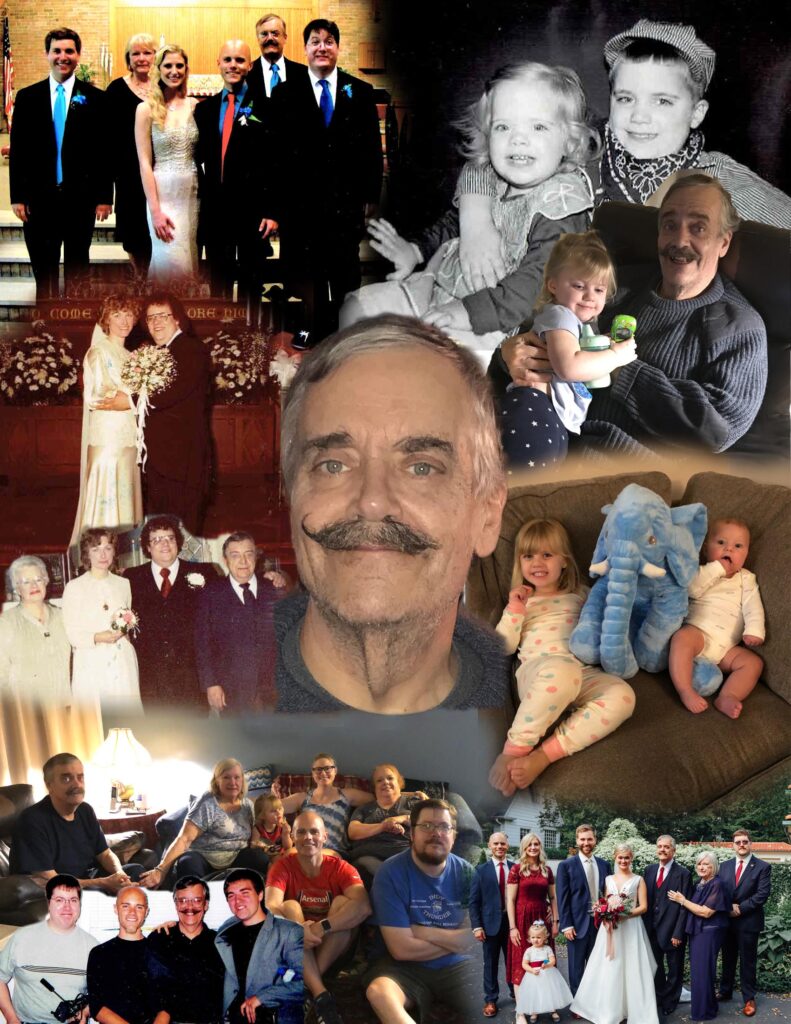 Offer Condolence for the family of Mark Corbett Hein

We are pleased to provide for you this grief video series by Doug Manning titled The Journey of Grief. His presentation about the END_OF_DOCUMENT_TOKEN_TO_BE_REPLACED