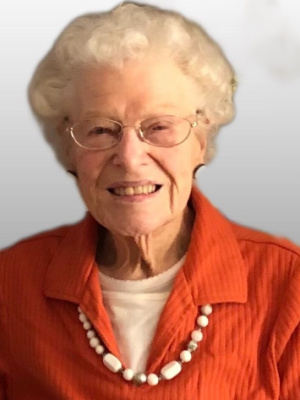 Martha graduated from Westlake High School with her twin sister, Marie, in 1944.  A regular participant in Twinsburg’s annual Twins Day Festival, she and her twin also won a contest at Stillman Theater in Cleveland looking the most like the Wilde Twins who played in the movie “Twice Blessed”.  In fact, she and her sister dressed alike until they each got married in the same year (1947)!

An avid bowler, Martha could often be found socializing with friends while simultaneously knocking down countless pins in alleys across Northeast Ohio.

Martha loved attending the annual summertime Family Reunions and could be found adorned in a fashion-forward outfit, complete with perfectly coordinated accessories.

Some of her favorite interests were gardening, quilting, word search, bingo, pen pal correspondence along with creating a plethora of colored pencil masterpieces.  Her fondness for bowling also carried over as she picked up the Nintendo Wii version.  Legend has it that she still holds the single game high score at two separate facilities.  Needless to say, she was typically selected first when assembling teams!

Martha was especially fond of writing letters and had a knack for spreading joy through her many greeting cards.

It was said of Martha that she always had a friendly smile, and anything that she could do for others, she would do.

In parting she says, “Love you all!”

In lieu of flowers, contributions may be made in memory of Martha to Hospice of the Western Reserve, PO Box 72101, Cleveland, OH, 44192. ALL SERVICES PRIVATE Arrangements by THE DeJOHN-LYNN-MYLOTT FUNERAL HOME OF WILLOUGHBY HILLS. Online obituary and guestbook at www.DeJohnCares.com. 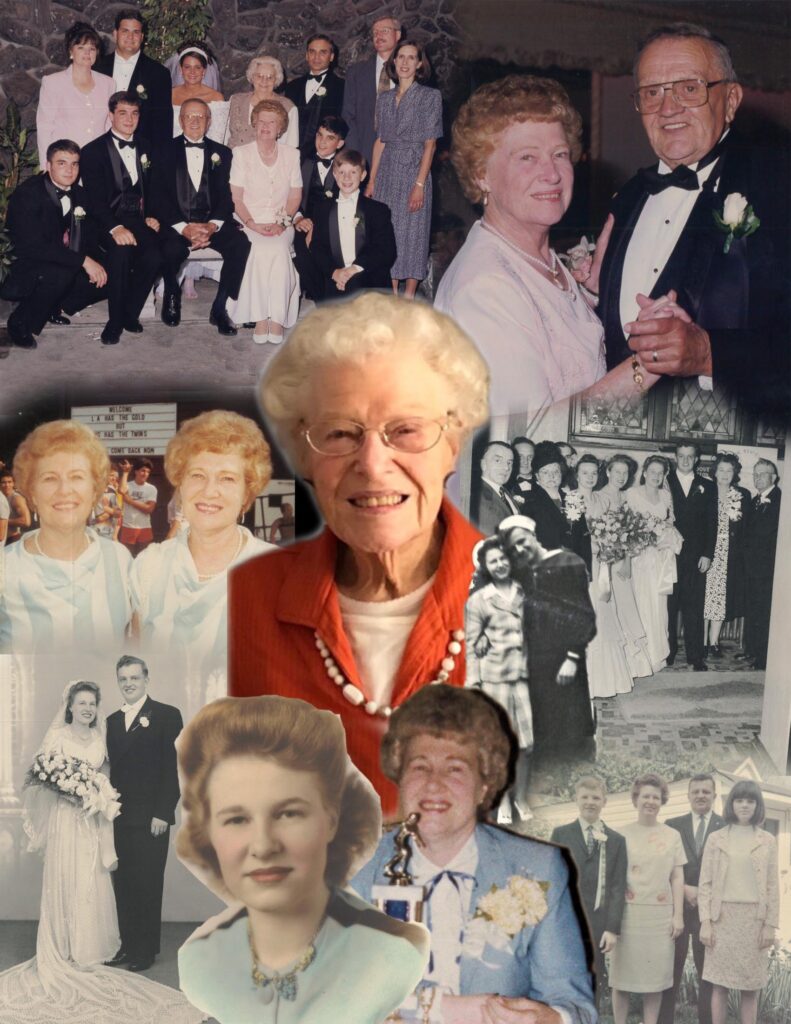 Offer Condolence for the family of Martha Schaberl

We are pleased to provide for you this grief video series by Doug Manning titled The Journey of Grief. His presentation about the END_OF_DOCUMENT_TOKEN_TO_BE_REPLACED