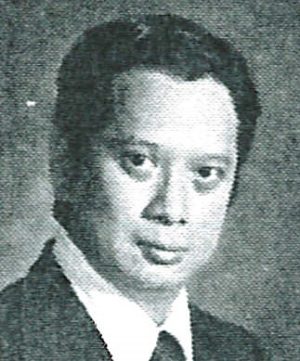 MAURO “MORI” S. TUASON, M.D., aged 87 years, beloved husband for 60 years to Marina (nee Alvina), loving father of David, Mary Bunker (Bill), Michael and the late Diane, devoted grandfather of Julia, Elizabeth and Alexander Tuason, and Elena, Timothy and Nora Bunker, fond brother-in-law to Jesse Alvina (Violet Honen). After immigrating to Cleveland from Manila, Philippines in 1957, Dr. Tuason dedicated much of his life to helping others during his career as an anesthesiologist at Lutheran Hospital and Southwest General Hospital, and was currently serving as Medical Doctor at Cleveland Therapy.

We are pleased to provide for you this grief video series by Doug Manning titled The Journey of Grief. His presentation about the END_OF_DOCUMENT_TOKEN_TO_BE_REPLACED