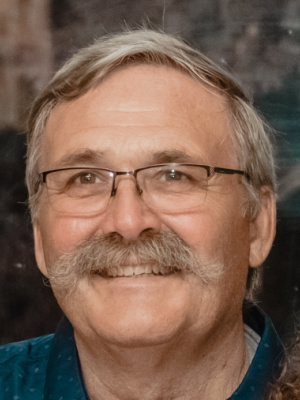 Michael Joseph Kler peacefully passed away surrounded by his family on December 10, 2021 after a 13 year battle with cancer. Christmas Eve, a staple of annual celebrations for the Kler family, would have been his 65th birthday. Known better as Pop Pop to his 17 grandkids, Mike is survived by his beloved wife of 45 years, Virginia “Ginger” Lee (nee Evans) and his five children, Anna (Steve), Jeremy (Jen), Heather (Anil), Kelly (Dexter), and Maggie (Nick). Mike was the oldest of three boys and is survived by Robert and James Kler.

Born to Joseph (aka Grandpa Joe) and Anna (both deceased), Mike’s early years were full of learning the trades and skills from his dad, Joe.  Designing, creating, building and constructing any number of earth, stone and wood projects became his life’s work.

Hard work, humor, generosity and patience are just some of the characteristics that defined Mike and his profound legacy. Work hard, play hard was a motto he lived by. He was quick to lend a hand, an ear, a tool and his time freely to anyone in need.

All are invited to pay last respects and join the family in a time of celebration and reflection on Monday, December 13 at THE DeJOHN FUNERAL HOME & CELEBRATIONS CENTER OF CHESTERLAND 12811 CHILLICOTHE ROAD (Rt. 306, just south of Mayfield Rd.). Calling hours will be held from 3pm-5pm, followed by a Celebration of Life service at 5pm. Immediately following the service, a reception will be held at Generations Event Center (Guido’s), adjacent to the funeral home.

Offer Condolence for the family of Michael Kler

We are pleased to provide for you this grief video series by Doug Manning titled The Journey of Grief. His presentation about the END_OF_DOCUMENT_TOKEN_TO_BE_REPLACED