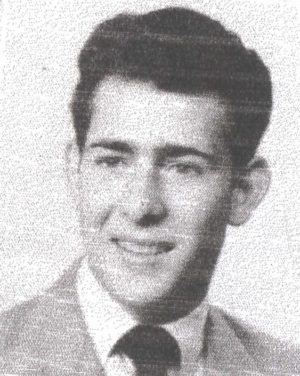 Mike:  “Man, I did love this game.  I’d have played for food money.  It was the game….The sounds, the smells.  Did you ever hold a ball or a glove to your face?”

April is when baseball starts and the promise of a new season. Peanut shells and the crack of the ash bat.  The thump of a fast ball hitting the catcher’s mitt, and the month in which Michael Costantino would get his second chance to play big league ball, just not on earth. The day he was called Home, Palm Sunday, he felt the presence of many of the great ballplayers and, when asked, “Dad, with whom are you speaking?”  He replied, “Pee Wee Reese,” very seriously. It seems the 1955 World Series teams came to welcome him and show him the way to the corn field.

On a Friday evening on 23 October 1931, in Numine Pennsylvania, Michael entered the world, the grandson of immigrants from Calabria, Italy.  Babe Ruth and Lou Gehrig had just finished the season as the HR leaders, and Lefty Grove led the pitching stats.In the span of the next fifteen years, the family moved to Cleveland for work, and Mike began playing ball in sandlots across the city along Superior Avenue.  He would attend Cleveland Indians games at League Park in the late 1930s and through the mid-1940s; oftentimes, an uncle from New York or his Grandma Zuchelli would take him. After Case Elementary and Addison Jr. High, he attended East High School, where he was a varsity letterman in football, basketball and baseball (shortstop/third baseman) for the Blue Bombers.  He was student council president his senior year and would start dating his future wife, Helen.  He was employed at Boystowns of Cleveland at E. 80th and Superior.  He would stay in touch and become close friends with those he coached and mentored, talking to one of the “boys” just days before passing.

Upon graduating in 1951, Michael was drafted by the Chicago Cubs as a Shortstop and spent a year in the farm system before being asked to be traded to the Cleveland Indians in 1952.  They honored the request, and he signed with his hometown team, cherishing the Chief Wahoo uniform patch he kept long after leaving the game.  His time in pro baseball was cut short when he was drafted into the U.S. Army during the Korean War. After proposing to Helen on Christmas Eve, 1952, they married on 11 August 1953 while he was on leave. After a brief honeymoon to Niagara Falls, she accompanies him to Aberdeen, Maryland, where he was stationed as an MP.  June 1954 is the birth of the first of five children – four boys and a girl. At the time he completed his service, with a wife and child, the players did not make enough money to support sustaining a young and growing family.  He attended John Carroll University and would continue to play semi-pro ball.  He began managing/coaching his sons’ little league baseball and grade school basketball teams, and started refereeing high school basketball games.  In fact, he refereed the first night high school basketball game in the state of Ohio.  At one time or another, all his children would go with him to games, scurrying under the bleachers and pretending to be playing like the big kids.

After the service, he also began what would be a 45-year career at TRW in Euclid, Ohio. (TRW would eventually break off into Argo Tech and Marine Mechanical Corp.)  He loved his job and was a fiercely loyal colleague.  Those who traveled with him – Arizona, California, New Hampshire – would attest to adventures and late night ice cream runs.  He retired as Sr. Technical Buyer for Navy Nuclear Products, specializing in procurement of parts for the Seawolf-class submarine and for aircraft carriers, including USS Ronald Reagan, and had elevated government security clearance. He would return as a consultant for a few years post-retirement.  When he put down the satchel for the final time, he did so reluctantly, and began focusing on organizing East High Grand Reunions.   He should have been a politician – the way he worked the crowds and could garner consensus among the committee persons.  He would also meet with his former colleagues regularly, as well as his former high school teammates. He was arguably one of the best sports trivia players in Cleveland, and could recite a baseball player’s stats right up until the end, especially those of his favorite player, Joe DiMaggio.

There will never be a more devoted husband, father and grandfather.  He left an indelible mark on his children and taught them how to use the tools they would need to survive and thrive.  They all have.  They will all remember that when he called one of them on the phone, he would start by saying their names, followed by “this is Dad.”  Of course, they knew his voice  – and had caller i.d.

No space is big enough for the family to list what will be missed most, and what is cherished as vivid memories – the generosity he showed everyone (a tradition passed down from his grandfather, his great Uncles in NY and his father), being a die-hard Buckeyes fan, his love of boxing and mafia movies/books, his affinity for khakis and golf shirts, his notes to his children as Santa, reading the sports page with a fudgsicle and Pepsi, explaining something to one of his kids by writing on a napkin, dunking toast in his coffee, swearing when trying to put the lights on the Christmas tree (the only other time he swore was when he hit a pothole), kissing his wife whenever he left the house, saying good night to her every evening.  He leaves behind that wife of 67 years, who has lost her best friend and Indians game-watching partner.  We explained to her that he has just tapped home plate, slapping the hand of Christ and entering through the Eternal Gates that a life filled with faith, family and friends earned him.

In lieu of flowers contributions may be made in memory of Michael to Boys Town PO Box 8000 Boys Town, NE 68010 or St. Jude Children’s Research Hospital 501 St. Jude Place, Memphis, TN 38105. Private Family Mass of Christian Burial will be held. Burial will take place at Ohio Western Reserve National Cemetery. Public Family visitation to receive friends to pay tribute to Michael at THE DeJOHN-FLYNN-MYLOTT FUNERAL HOME OF WILLOUGHBY HILLS, 28890 CHARDON ROAD (between Bishop Rd. and Rt. 91) WEDNESDAY, APRIL 15 3-6 PM.  Celebration of Life Service will be at a later date. 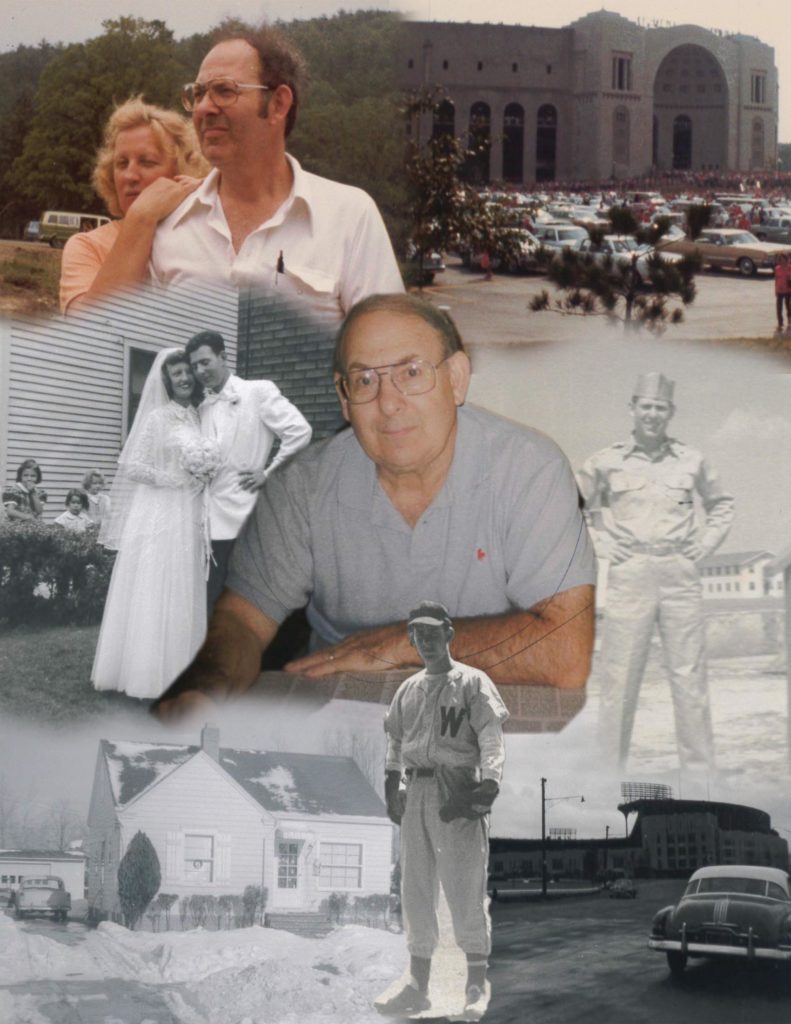 Offer Condolence for the family of Michael R. Costantino

We are pleased to provide for you this grief video series by Doug Manning titled The Journey of Grief. His presentation about the END_OF_DOCUMENT_TOKEN_TO_BE_REPLACED