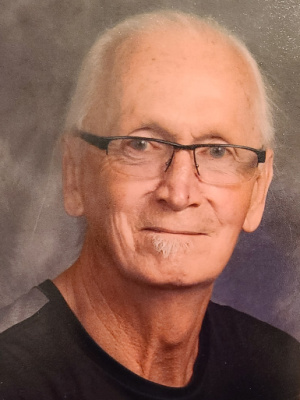 Michael was born March 3, 1952 in Tiffin Ohio and died peacefully at home January 10, 2021, surrounded by his family after a brief illness. Michael grew up in Euclid before moving to Kirtland thirty-one years ago. He attended St. Ignatius and Euclid High Schools, graduating from Euclid High School in 1969.

He was a long-time member of the St. Noel Catholic Church Parish where he actively participated in the music ministry. He provided food for the Neighbor to Neighbor Meals and Young Neighbors in Action programs and volunteered with Chef Randy at the fish fry at St. Noel.

Michael worked as a chef, most recently at Gilmour Academy. He had also worked at Ursuline College and Borromeo and St. Mary’s Seminary. He enjoyed baking, and his pumpkin bread was a favorite of many.

Michael was also an artist and performer. As an accomplished musician he played both guitar and piano.  He was a member of several bands and enjoyed singing. He loved all music, especially folk, classic rock and contemporary Christian.  An avid reader, Michael was also an amateur photographer.

Michael was truly one of a kind. He was funny and loved to joke. He is remembered by those he loved as thoughtful, loving and generous. He was always willing to help anyone. He was outgoing and embraced everyone he ever met. He will be dearly missed.

In lieu of flowers, contributions may be made in memory of Michael to Hospice of the Western Reserve, PO Box 72101, Cleveland, OH 44192.

A MASSIVE celebration of Michael’s life is being planned for a later date. 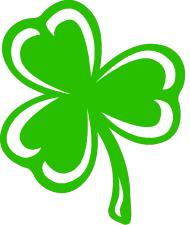 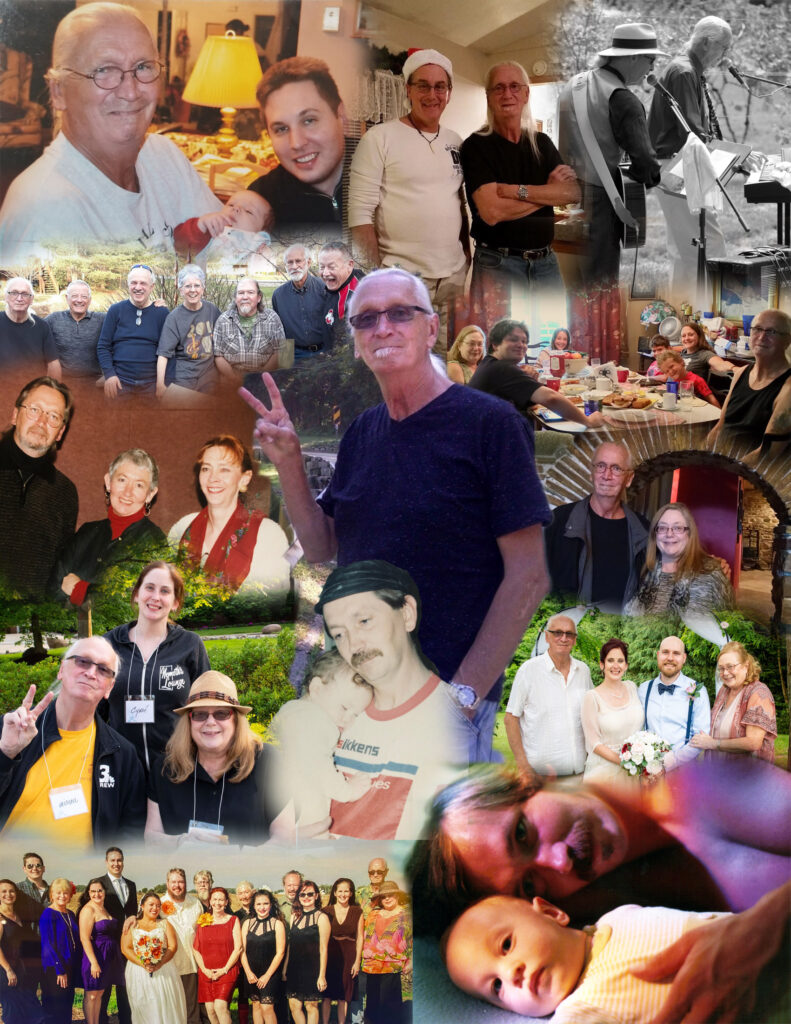 Offer Condolence for the family of Michael Regan

We are pleased to provide for you this grief video series by Doug Manning titled The Journey of Grief. His presentation about the END_OF_DOCUMENT_TOKEN_TO_BE_REPLACED