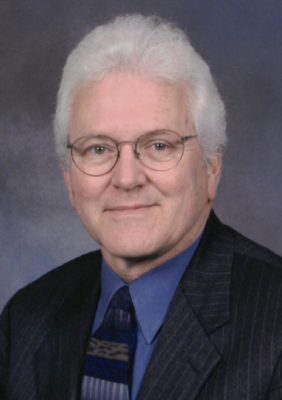 Family will receive friends to pay tribute to and celebrate the life of Michael at THE DeJOHN-FLYNN-MYLOTT FUNERAL HOME OF SOUTH EUCLID, 4600 MAYFIELD RD (just east of Green Rd). SUNDAY 3-7 PM. A Celebration of Life Service will be held Monday, May 13, 2019 at 10 AM at The DeJohn-Flynn-Mylott Funeral Home. Burial following at Whitehaven Memorial Park Cemetery. 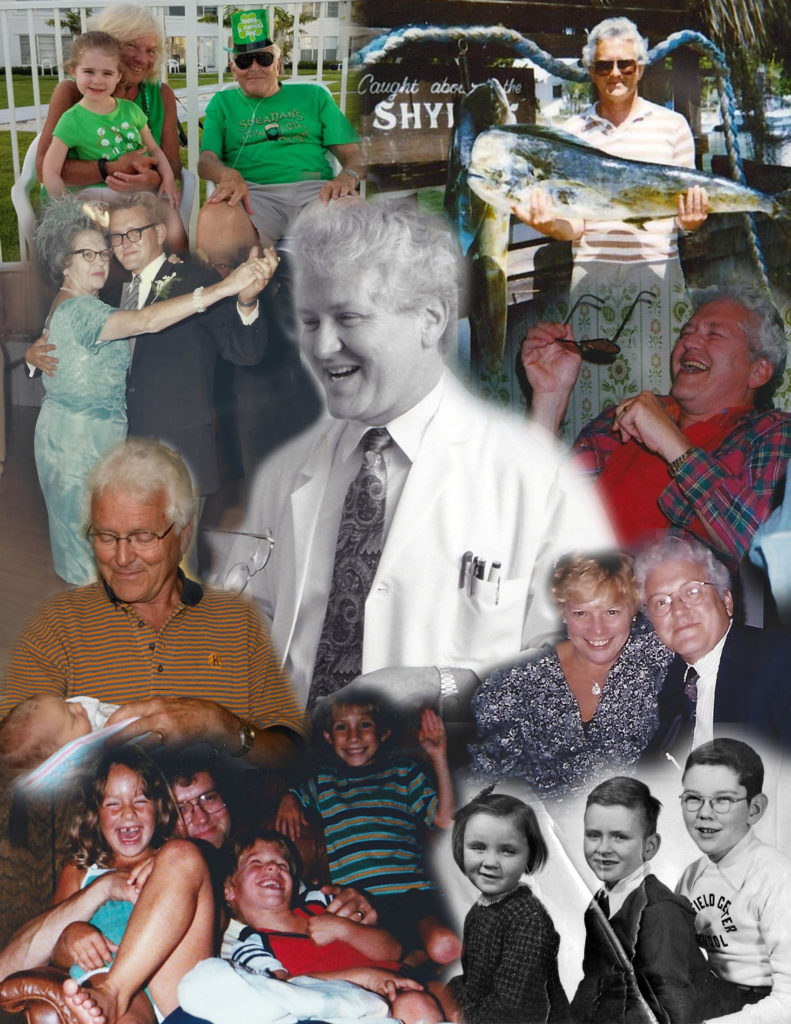 Offer Condolence for the family of Michael Sheahan, MD

We are pleased to provide for you this grief video series by Doug Manning titled The Journey of Grief. His presentation about the END_OF_DOCUMENT_TOKEN_TO_BE_REPLACED