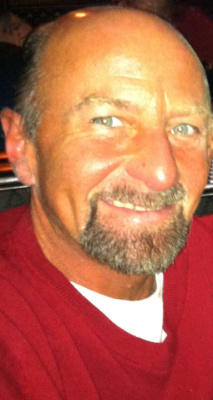 Michael was born in Euclid, Ohio on August 17, 1961 and graduated from West Geauga High School in 1979.  He attended college at Kent State, and he went on to Culinary School to fulfill his true passion of becoming a Chef.  Through his love of cooking, Michael quickly earned the job of becoming the Head Chef at the grand opening of the very first Longhorn Steakhouse restaurant in Atlanta, GA.   His career eventually earned him the “prestigious role” of being a Chef for the Atlanta Braves in the 1990’s. As quickly as life took Michael down the road of fulfilling his dreams, he eventually found his way back home to Ohio. At the time of Michael’s passing he was working at Heinen’s in Chardon.  Michael was a true diehard fan of our Cleveland Browns and Cleveland Indians (and “Yes” he hated the name change!).  He loved cooking for family and friends.  But his true joy came from being married and the love of his family. Michael absolutely loved being a “Grandpa,” and he was a true kid at heart just holding them in his arms.  He will always be remembered as a hard-working, selfless, and dedicated person with a compassionate and caring heart.  Michael will never know just how many lives his heart truly touched and how heartbroken we are without him.

Celebration of Life Service Saturday, November 20, 2021 at 11 AM at THE FUNERAL HOME. Burial following at All Souls Cemetery. Family will receive friends to pay tribute and celebrate the life of Michael at THE DeJOHN FUNERAL HOME & CELEBRATIONS CENTER OF CHESTERLAND 12811 CHILLICOTHE ROAD (Rt 306, just south of Mayfield Rd.) on FRIDAY 4-8 PM. 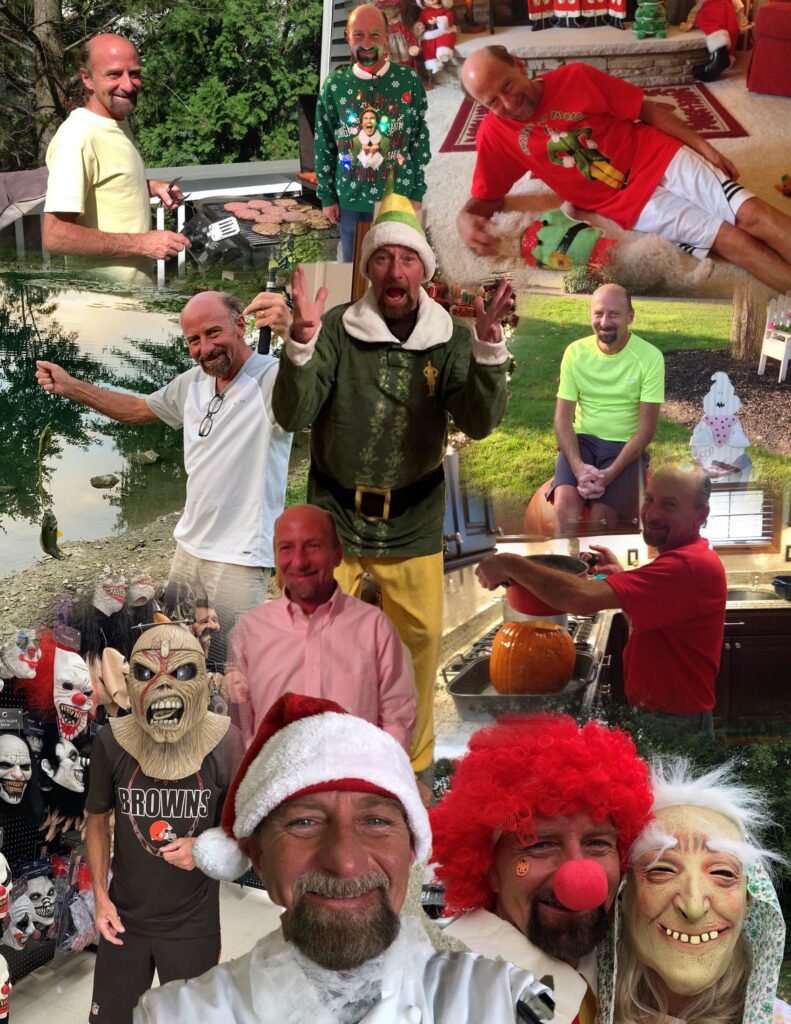 Offer Condolence for the family of Michael T. Jasko, Jr.

We are pleased to provide for you this grief video series by Doug Manning titled The Journey of Grief. His presentation about the END_OF_DOCUMENT_TOKEN_TO_BE_REPLACED