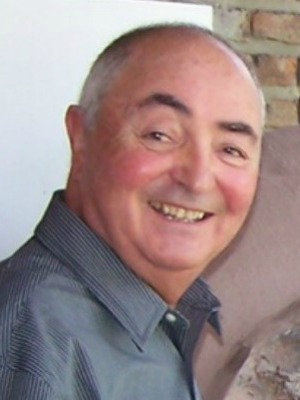 Miguel was born on June 7, 1940 in Casacelenda, Italy. He passed away October 30, 2017, at his home in Highland Heights surrounded by his family.

As a child in Italy, Miguel studied to become a tailor.  His life’s work was tailoring, he worked for Gentry and Jos. A. Bank, but his real passion was singing. It was while singing at a beauty pageant that he met the love of his life, Marialena Rizzo. They became husband and wife on July 10, 1965. Soon after, they welcomed two children, Maria and Jose Antonio. In 1974, they migrated to the United States, where they eventually settled in Mayfield Heights, Ohio.

Miguel’s pride and joy were his grandchildren Niko and Marissa Miller, and Kayla and Joey DiLalla. Miguel enjoyed making his own homemade wine and sauce, as well as soccer, bowling, bocce and music. He received the most enjoyment in life being together with his family on holidays and special gatherings. He was active in the Kalena Club of Cleveland, a group of people who trace their origins back to Casacalenda, Italy. Miguel was fearless, giving, loyal, strong, and tough. He was generous and warmhearted and will be greatly missed.

Mass of Christian Burial Thursday, November 2, 2017 at St. Clare Catholic Church, 5659 Mayfield Rd. in Lyndhurst at 10:30 AM. Burial following at Knollwood Cemetery. Family will receive friends to pay tribute to and celebrate the life of Miguel at THE DeJOHN-FLYNN-MYLOTT FUNERAL HOME OF WILLOUGHBY HILLS, 28890 CHARDON ROAD (between Bishop Rd. and Rt. 91) WEDNESDAY at 4-8 PM. 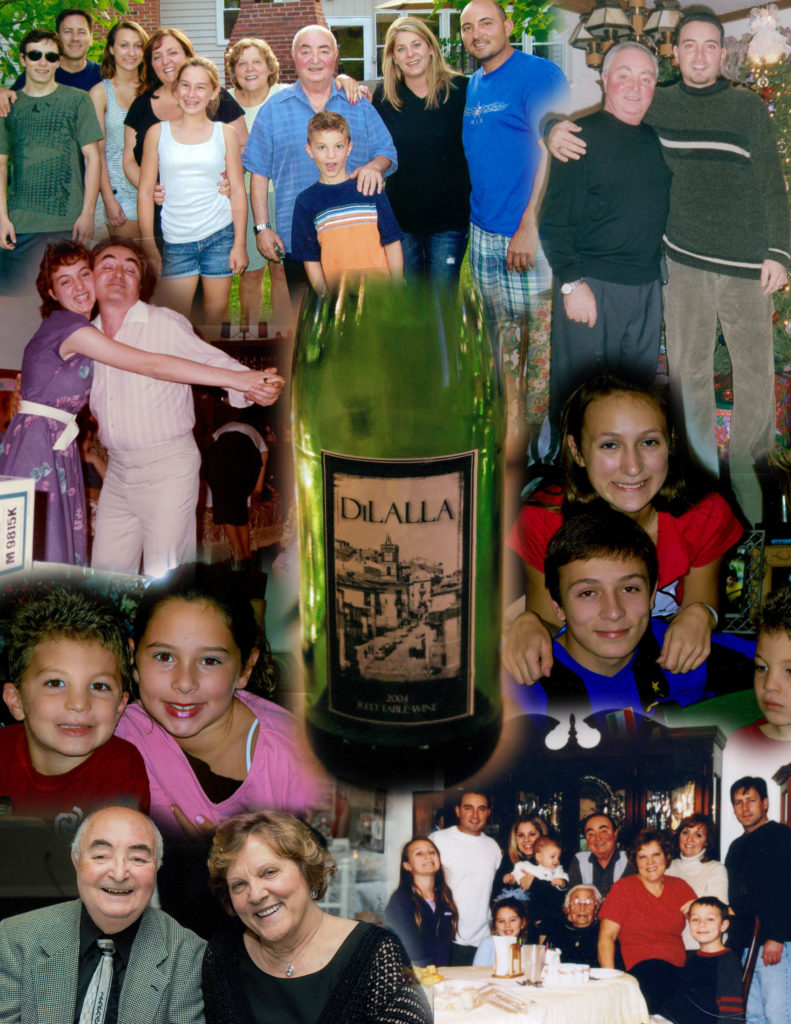 Offer Condolence for the family of Miguel A. DiLalla

We are pleased to provide for you this grief video series by Doug Manning titled The Journey of Grief. His presentation about the END_OF_DOCUMENT_TOKEN_TO_BE_REPLACED