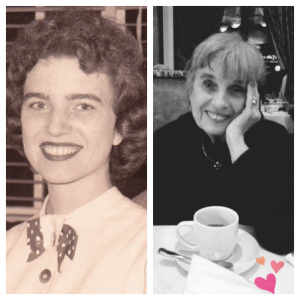 Born in 1932 and raised in Cleveland, Ohio, Nancy Lee attended Ursuline Sacred Heart Academy High School. While in high school, she was a model at the former downtown Cleveland Halle Brother’s Department Store. A talented artist, she received a scholarship to attend the Cleveland Institute of Art where she attended a few semesters. She met James on St. Patrick’s Day in 1954 and they were married September 8, 1956 for 32 years before divorcing.

In her younger years, Nancy Lee not only taught preschool and PSR classes, but she started the preschool program at St. Gregory the Great in South Euclid. When Patrick was born in 1970, she became a strong advocate for him and countless other children in NE Ohio with disabilities. She was instrumental – along with James and many other parents/advocates – in ending institutionalized living for the disabled, decades ago.

She was a dedicated parishioner and amazing soprano vocalist at both St. Louis (Cleveland Hts.) and St. Margaret Mary Church (South Euclid). Outside of her church choir, she sang weddings (including her own children’s), funerals and special events.

Nancy Lee went back to school as a full-time student – and mother – and earned her bachelor’s degree in Social Work from Ursuline College at the young age of 60. She became a Licensed Independent Social Worker (LISW) and alcohol/drug counselor. She worked for Cleveland Catholic Charities, Matt Talbot for Women, Hitchcock Center for Women, St. Vincent Charity Hospitals, the East Side Catholic Shelter, and Bridgeway. She was instrumental in starting IWO-SAN. Now an inpatient drug and alcohol rehabilitation center, in its infancy, it was a shelter for pregnant, homeless, drug-addicted mothers and their children.

She volunteered her time for many causes over the years as well and sat on community boards, including the Ursuline College Alumnae Association and the Ursuline Affiliates. She had a deep respect and admiration for the Ursuline Sisters and their mission. She also was very involved with the Christian Life Center before its closing.

Nancy Lee was a proud member of AA and celebrated 39 years and 6 months of sobriety. She supported countless others in their sobriety and helped them conquer their struggles – one day at a time. Her courage to do this in her own life made her an even more incredible mother, grandmother, and friend to many.

She was an avid reader, gardener, and lover of all animals, coffee and chocolate. She loved going to the movies, eating out and visits to the Cleveland Art Museum. She loved to travel and her favorite trips were NYC and Ireland. She enjoyed sketching, painting, the lake, and watching the sun set. She would never turn down the opportunity to help someone in need and was truly everyone’s counselor. But, she never told people what to do – she allowed them to figure it out for themselves.

Nancy Lee accomplished so much in her life, but it was her family and friends that she truly lived for. She enjoyed being with her children and her grandchildren more than anything in the world.

She was very outgoing, loving, quick-witted, funny, compassionate, and always had positive perspective – even at the hardest of times. Her faith kept her strong during life’s most difficult challenges. You could often hear her say, “It is what it is.” She never said a bad word about anyone and was very content sitting and chatting with family, friends and even total strangers (as long as there was hot coffee involved). She made friends everywhere she went.

Her smile lit up rooms and her laugh will be heard forever.

In lieu of flowers, contributions may be made in memory of Nancy Lee to Villa St. Joseph 5200 Marymount Village Dr., Garfield Hts., OH 44125. Private Family Mass of Christian Burial will take place at Gesu Catholic Church with Livestreaming. Burial following at All Souls Cemetery. Arrangements by THE DeJOHN-FLYNN-MYLOTT FUNERAL HOME OF SOUTH EUCLID.

RECORDING OF THE MASS OF CHRISTIAN BURIAL 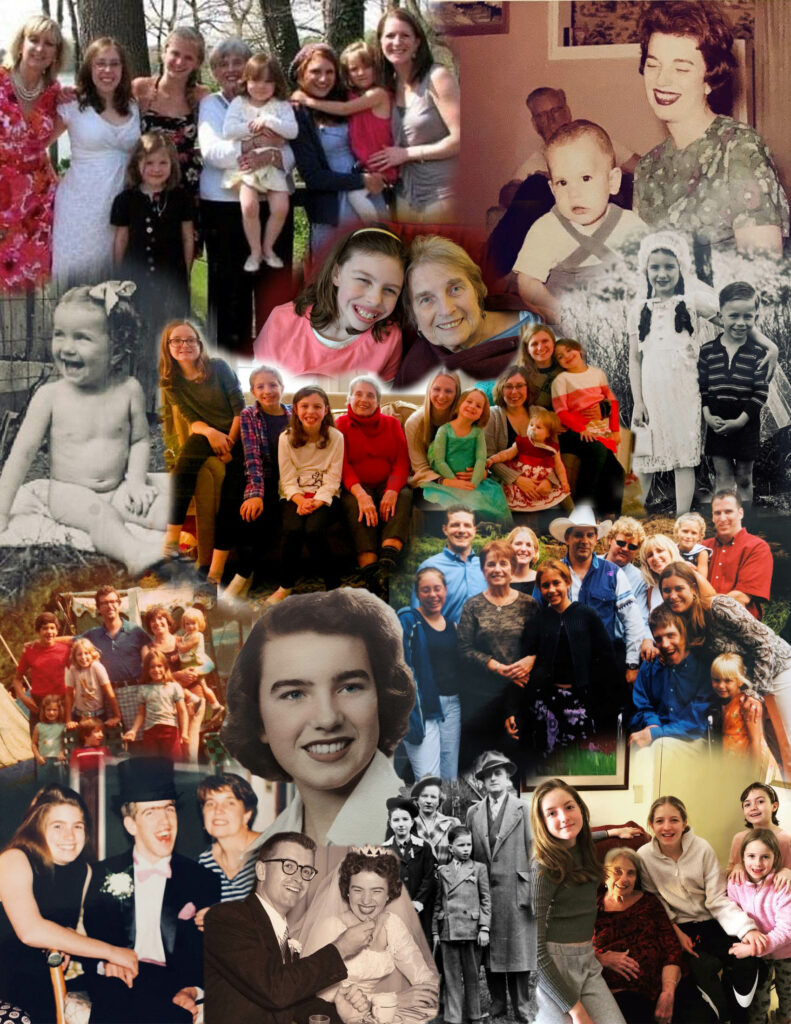 Offer Condolence for the family of Nancy Lee E. Braham

We are pleased to provide for you this grief video series by Doug Manning titled The Journey of Grief. His presentation about the END_OF_DOCUMENT_TOKEN_TO_BE_REPLACED