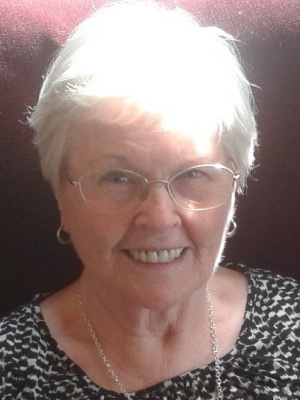 Nancy Ruth Stapp, age 84, passed away on January 18th, 2021. Nancy was born on November 8th, 1936 in Newburgh, NY to Alfred and Ivy (Middleton) Miller.  Nancy met her husband, Donald Stapp, in Newburgh while he was stationed nearby with the Army.  They married on October 13th, 1956 and together they raised three children, Dann, Craig, and Tracy.

After Don was discharged from the Army, they moved to Columbus, Ohio where Nancy worked as an accountant.  Later, moving to the Cleveland area Nancy continued to work as an accountant in the banking industry.  She retired in 2001 yet continued to work part-time.  As a Christian meeting with the Church in Willoughby, Nancy truly enjoyed singing with her church family.

A Celebration of Life will be held at a later date.

The family would like to give a special ‘Thank you’ to the Church in Willoughby for their prayer and to the caregivers at Tapestry Senior Living in Wickliffe and Lake West Hospital for all of their care and compassion.

Offer Condolence for the family of Nancy Stapp

We are pleased to provide for you this grief video series by Doug Manning titled The Journey of Grief. His presentation about the END_OF_DOCUMENT_TOKEN_TO_BE_REPLACED