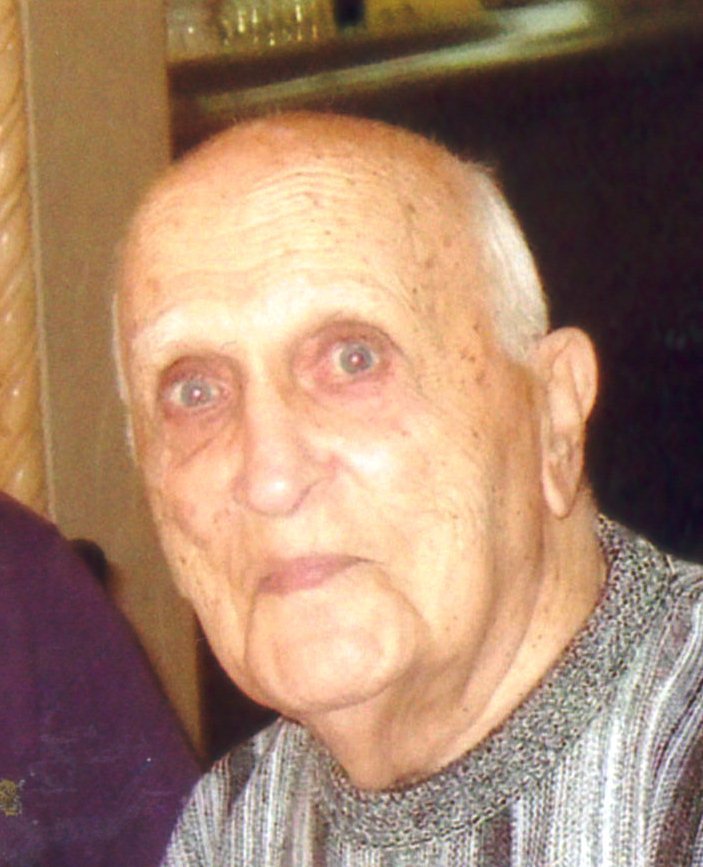 Nick belong to the Collinwood Memories; Willoughby Hills Lions Club and Little Italy Retirees. Nick was a WW II US Army Veteran serving in the 997 Engineers Treadway Bridge Company. Nick was in the invasion of Normandy in England and helped build pontoon bridges for tanks and heavy equipment. When Nick’s company was close to Germany he and another company built the largest bridge over the Rhine River. He also helped liberate two concentration camps, including Auscwitz. Nick received the Good Conduct Medal, WW II Victory Medal, American Campaign Medal and European African Middle Eastern Campaign Medal with four Bronze Stars. Nick loved golf, jigsaw puzzles and traveling especially his trips with his family to Florida. He also loved football and stayed in shape by walking five miles every day. He was a very handy person and could do just about everything. He was a giving a generous person who was well organized. His son Tom said that his dad was his hero.

Contributions may be made in Nick’s memory to Willoughby Hills Lions Club.

A Mass of Christian Burial will be held on Saturday, December 4, 2010 at Our Lady of Mt Carmel Catholic Church (Wickliffe) at 9:30 AM. Entombment following at Knollwood Mausoleum.

The family will receive friends to pay tribute to and celebrate the life of Nick at THE DeJOHN-FLYNN-MYLOTT FUNERAL HOME OF WILLOUGHBY HILLS, 28890 CHARDON ROAD (between Bishop Rd. and Rt. 91) on Friday December 3, 2010 from 3-5 and 6-8 pm.

Offer Condolence for the family of NICHOLAS J. FORMICA

We are pleased to provide for you this grief video series by Doug Manning titled The Journey of Grief. His presentation about the END_OF_DOCUMENT_TOKEN_TO_BE_REPLACED