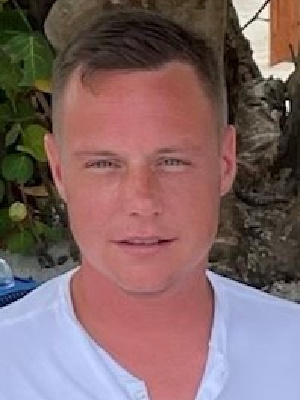 After graduating from Brush High School in 2004, Ray put his greatest traits forward. He was a gifted tradesman of all sorts: He was passionate about his plumbing craftmanship to flipping cars in the garage. Ray was known as a problem solver. He would often take on difficult and unwanted projects.  Ray had the ability to make something out of nothing.

Ray enjoyed several hobbies, which included boating and jet skiing. Ray was a favorite uncle to his nieces and nephew for his ability to be the silliest adult in the room.

We will remember Ray for the loving and charismatic person he was. He will always live in our hearts and memories as a bright light. He will be forever missed.

In lieu of flowers, contributions may be made in memory of Ray to Beach House Recovery, 1198 Riverview Dr., Calabash, NC 28467. (beachhouserecovery.net)

Celebration of Life Service to immediately follow at 4:30pm at the funeral home. 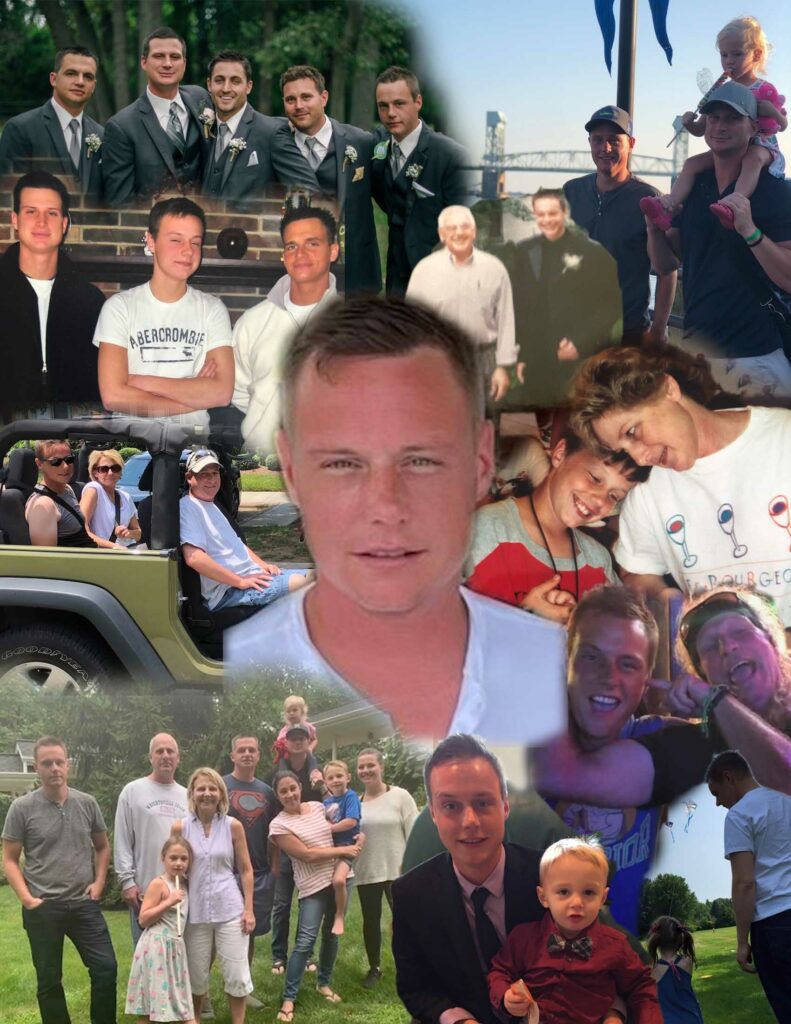 Offer Condolence for the family of Ray Michael Ward

We are pleased to provide for you this grief video series by Doug Manning titled The Journey of Grief. His presentation about the END_OF_DOCUMENT_TOKEN_TO_BE_REPLACED