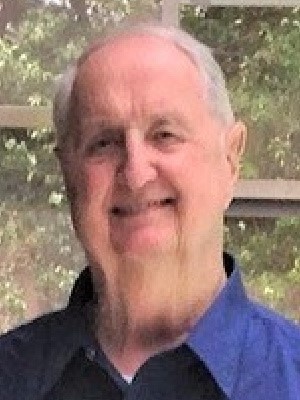 Chardon, OH – Richard B. Countess, “Dick”, age 82, went to be with the Lord on August 11, 2020 after a short battle with Acute Myeloid Leukemia. He is survived by his loving wife of 59 years, Mary Kay Countess and his beloved daughters Catherine Digel of Chagrin Falls, OH, Julia Beabout of Seattle, their spouses, Leigh and Brent, and the grandchildren he adored, Matt, Brian and Caroline Digel. He was preceded in death by his older brothers, Jon Countess of York, PA and Thomas Countess of Decatur, AL.

Dick was born to Jac and Mary Countess in 1938 and enjoyed growing up in Huntsville, AL. He had a job from the age of 10 as a paperboy, earning enough to buy a motorcycle and later a car, while still finding time to have many adventures with friends in the neighborhood. He met Kay while in high school at a youth meeting at the First Methodist Church, where they had an immediate connection.

Dick graduated from Huntsville High in 1956 and enrolled in Auburn University.  While in college he was involved in a serious car accident, which transformed his thinking about what he could and wanted to accomplish in his life. Kay visited Dick often during the year he spent in the hospital and their affection for each other grew. They were married on March 17, 1961 and returned to Auburn University together. Dick earned a degree in Mechanical Engineering, graduating with honors in 1962.  His first job was with Brown Engineering in Huntsville, AL, where he was part of the team that worked with NASA to test the first Apollo rocket that made it to the moon. He continued his studies at night at the University of Alabama in Huntsville where he earned a master’s degree in Engineering in 1968. He went on to earn another master’s degree from Vanderbilt University on full scholarship in the inaugural year of their MBA program for Engineering Management in 1971.

Dick was an accomplished engineer and retired from Siemens Westinghouse Power Generation in 2003 with 33 years of service.  As an engineering manager in power generation technology transfer, Dick was one of the first people to enter China when the country opened to US business. During his career, he traveled to China 28 times, including trips to Korea, where he engaged in technology transfer negotiations in the1980’s and 1990’s. He was also an adjunct professor of management for 17 years at Widener University near Philadelphia and the University of Central Florida, Orlando, where he enjoyed teaching evening graduate courses in Organizational Theory and Management.

Dick was a “jack of all trades” and could fix anything.  Before relocating to Ohio in 2019, he spent much of his free time in his workshop where he had every tool imaginable and maintained his beautiful yard. He built many birdhouses for friends and family and an amazing fort for his grandchildren.  He loved the Lord and was a strong student of the Bible. His passion was Christian volunteer work at the Orlando Salvation Army Adult Rehabilitation Center, where he and others from Aloma United Methodist Church, Winter Park, FL conducted a Christian based program (ALPHA) for people transitioning out of homelessness and substance abuse.  He won the Jefferson Award for Public Service and the Salvation Army Outstanding Volunteer award for his public service and ministry to the ALPHA program. In his retirement, Dick enjoyed spending time with family, traveling to national parks and writing a western novel. Dick will be fondly remembered for his wisdom, faith, humble service and colorful stories about his childhood.

Due to COVID, a private memorial service will be held for the immediate family. A video recording of the service will be made available to friends and family. The family would like to thank everyone who sent encouraging messages of love and support during Dick’s illness. They brought much joy to him and us. If you would like to make a memorial contribution in honor of Dick, please send donations to: The Sisters of Notre Dame who have blessed us with countless prayers and acts of kindness, 13000 Auburn Rd., Chardon, OH 44024 https://sndchardon.org/support-us/donate/  or Hospice of the Western Reserve, which provided much appreciated compassionate care in Dick’s final days, PO Box 72101, Cleveland, OH 44192, www.hospiceWR.org. 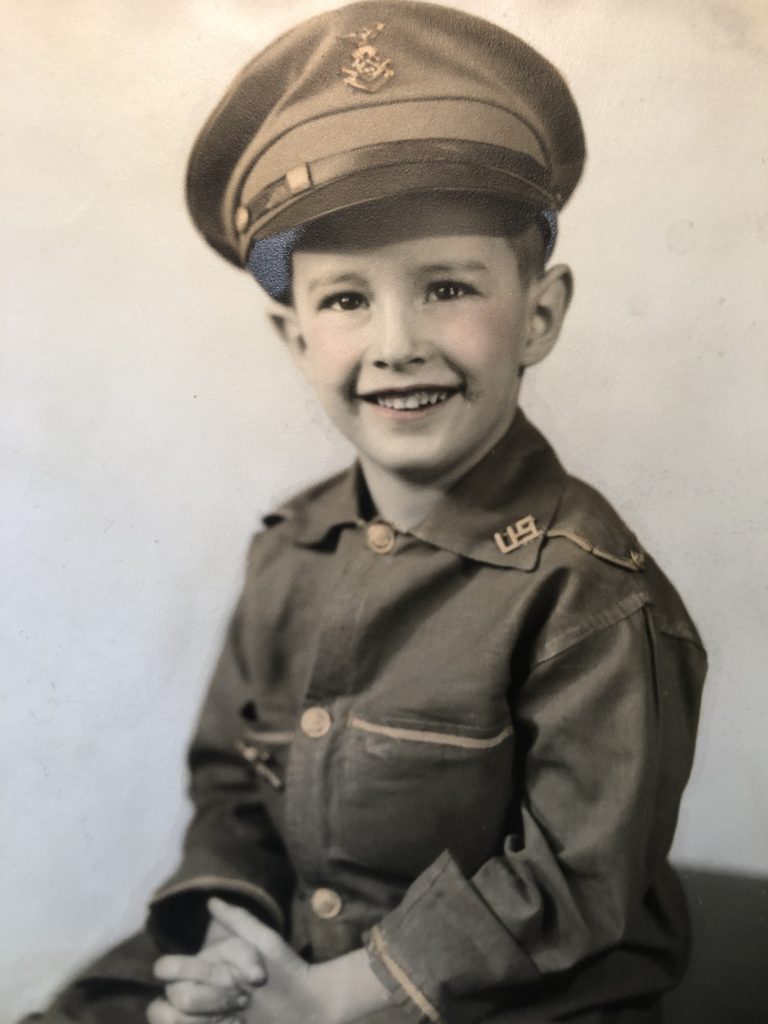 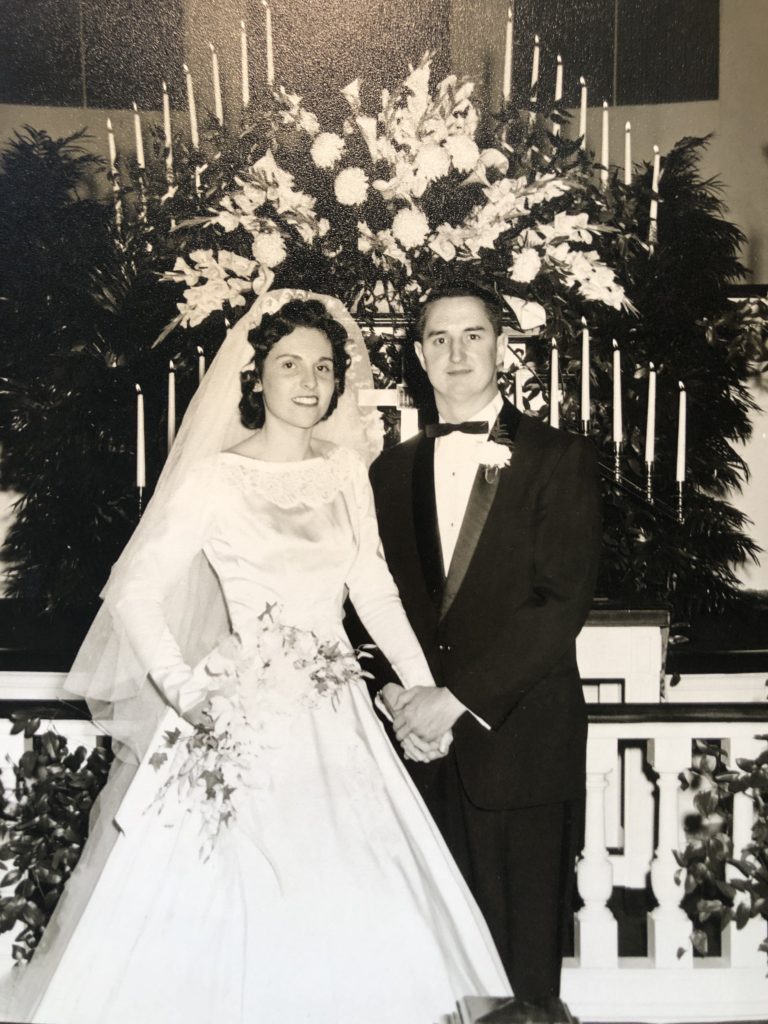 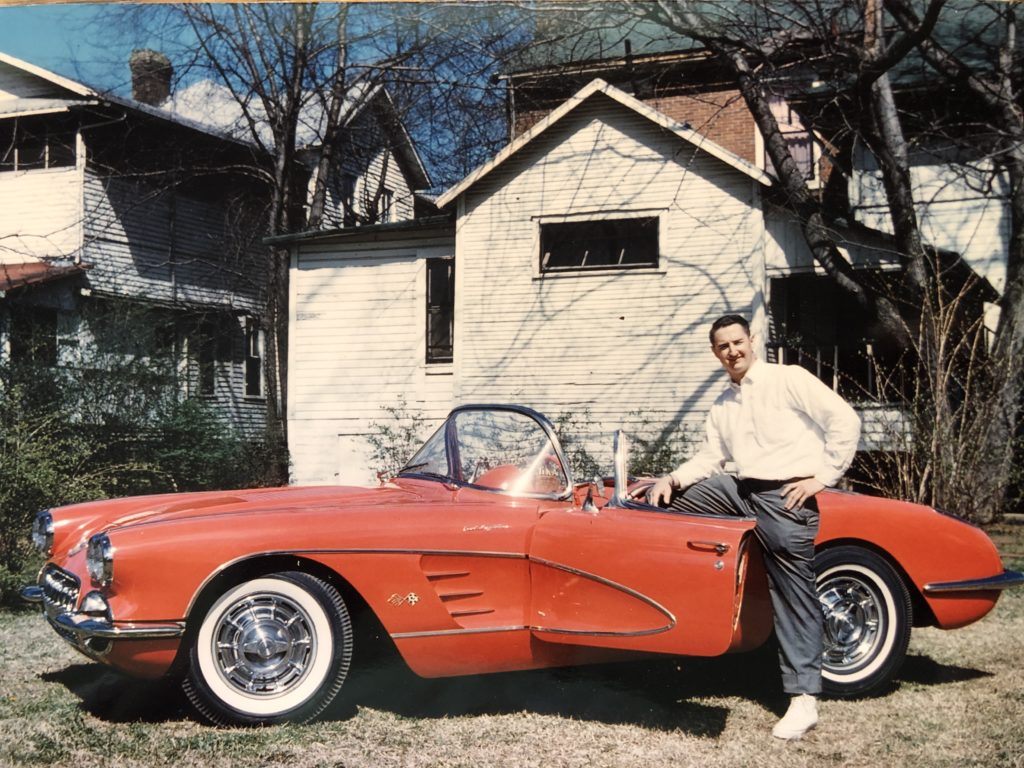 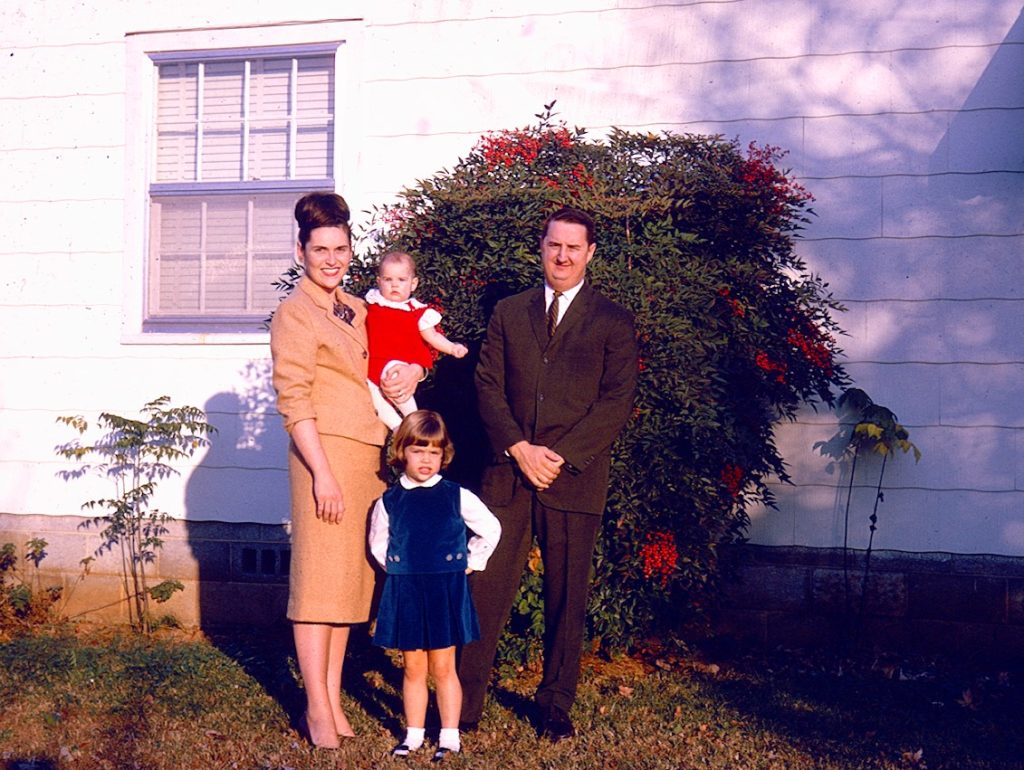 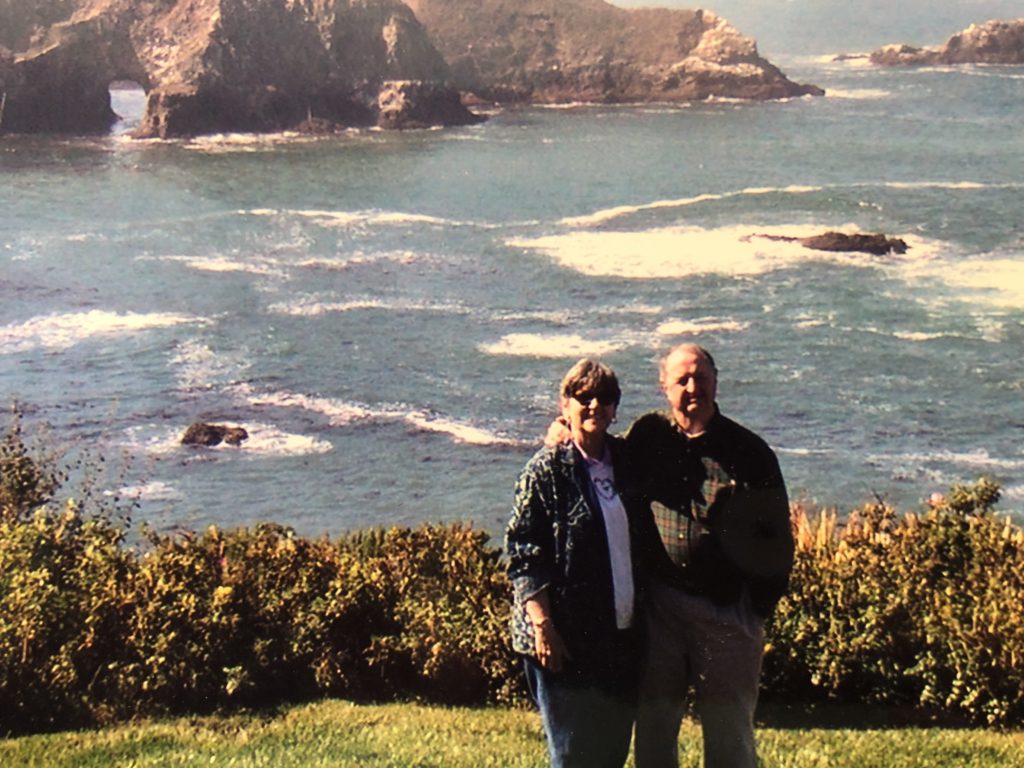 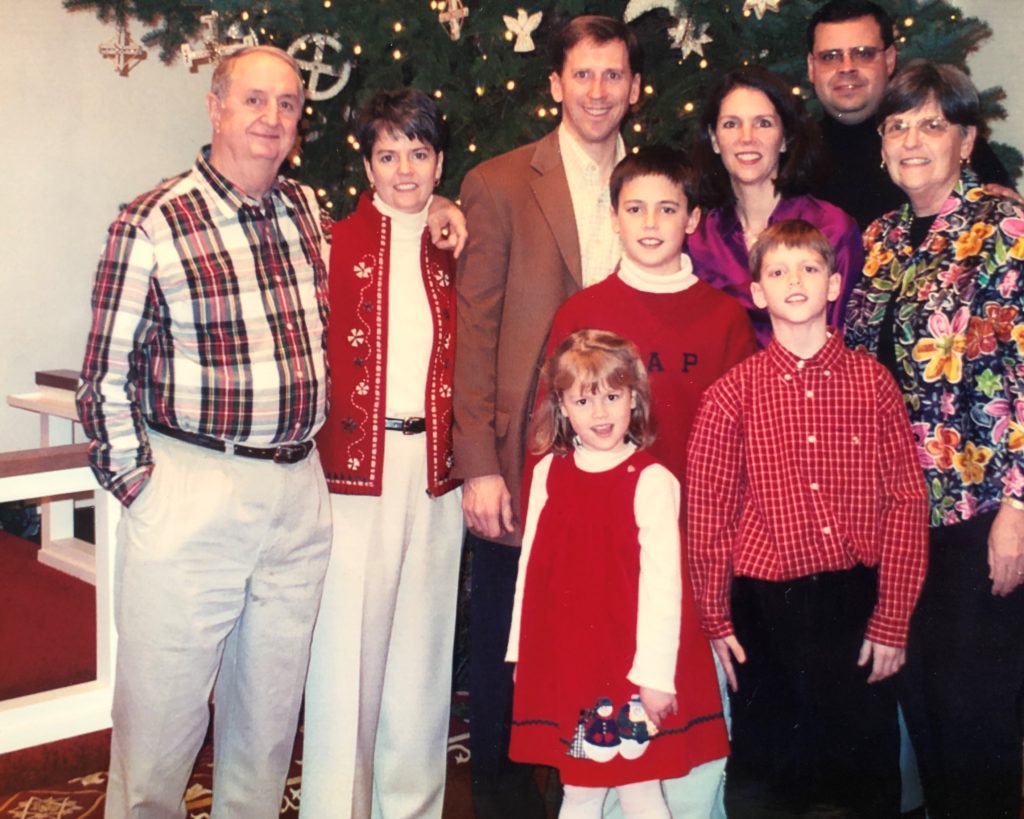 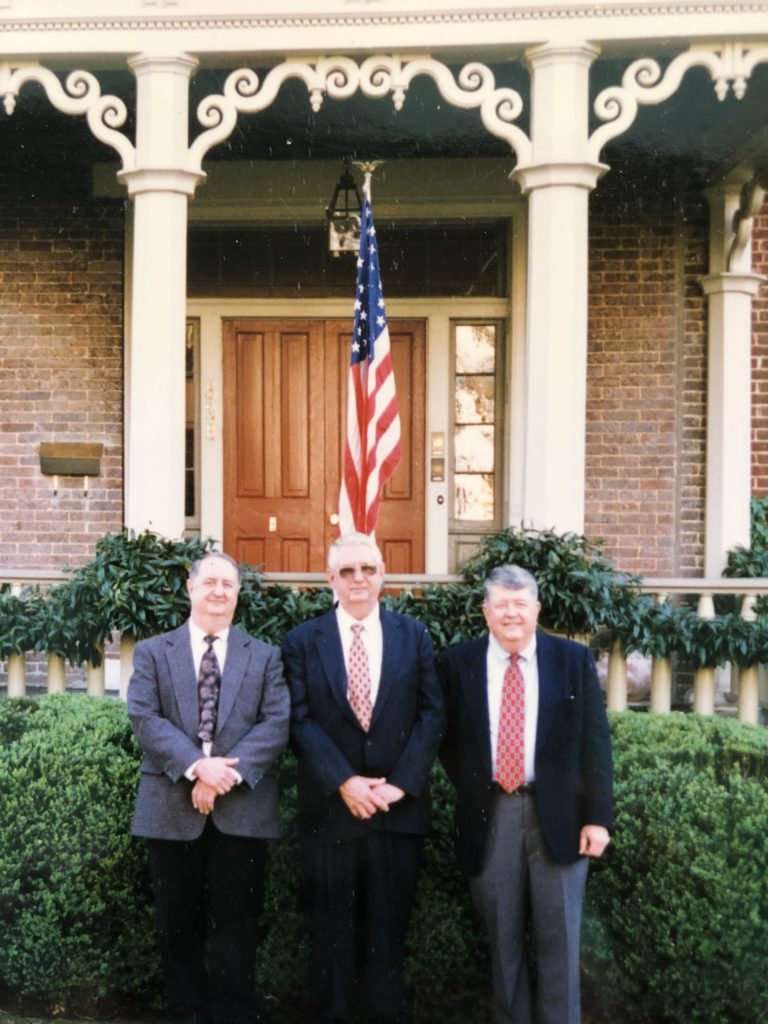 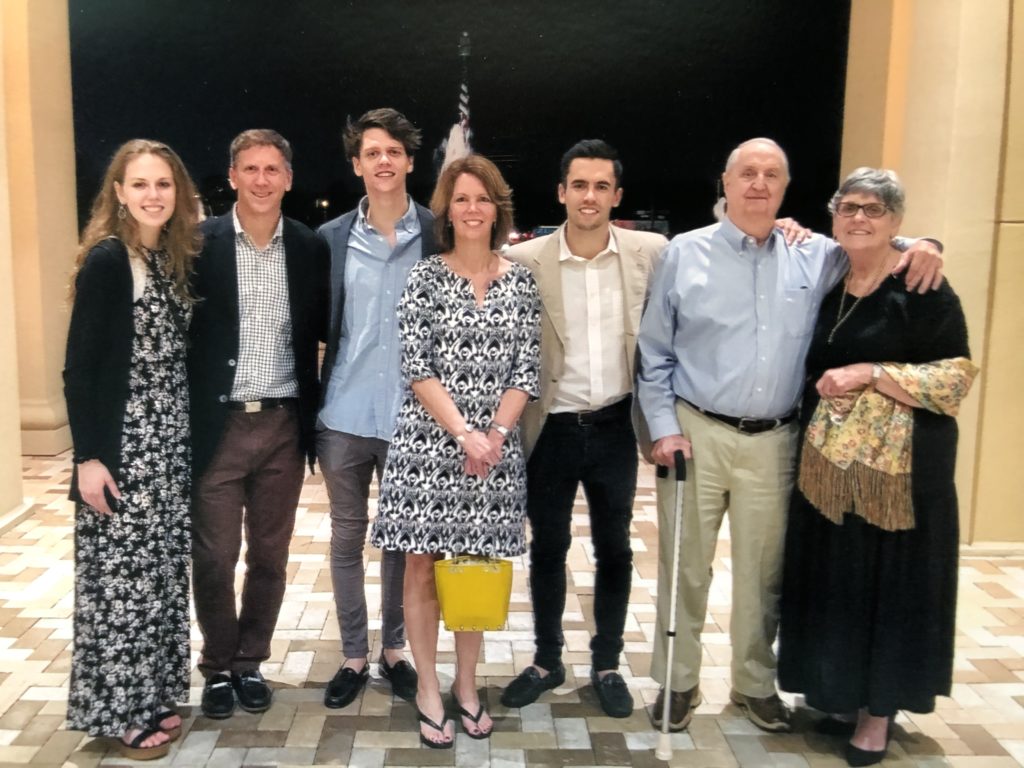 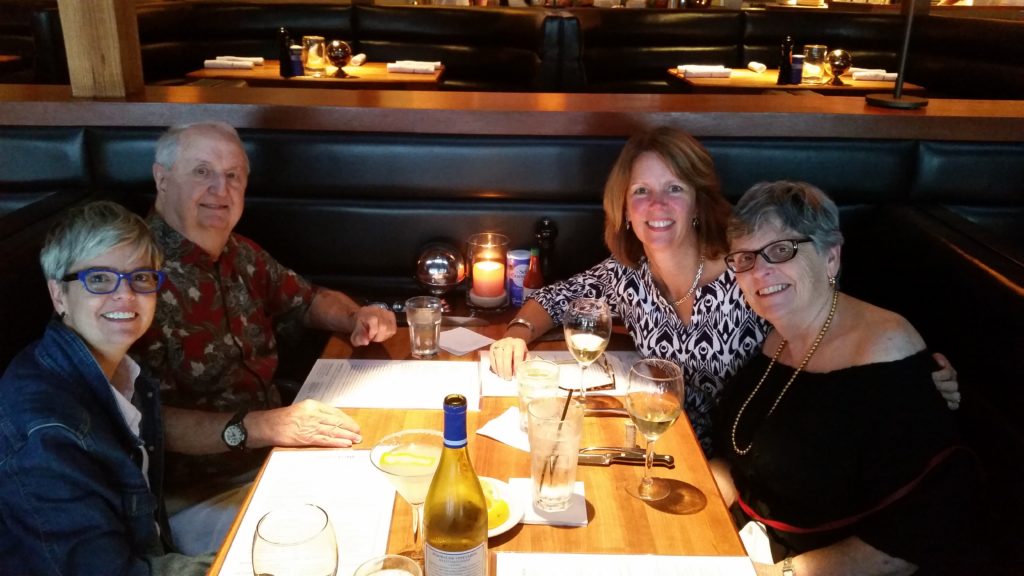 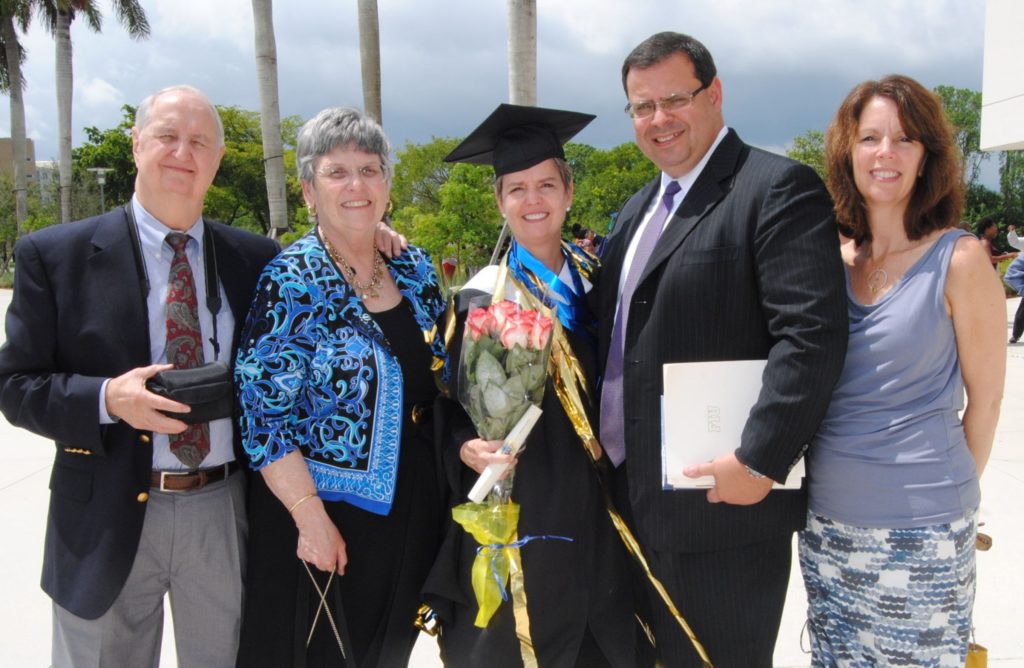 Offer Condolence for the family of Richard Countess

We are pleased to provide for you this grief video series by Doug Manning titled The Journey of Grief. His presentation about the END_OF_DOCUMENT_TOKEN_TO_BE_REPLACED