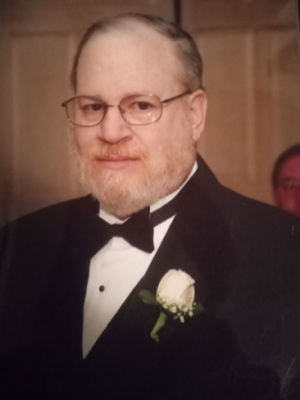 Richard passed away on December 20, 2021 after a courageous battle with Myasthenia Gravis and is now at peace. Upon graduating from Cleveland Heights High School he enlisted in the United States Navy Submarine Service. After serving, he then went on to receive his Bachelor’s in Accounting serving as a corporate controller for many businesses. Rick proudly served the Lake County area by becoming the first owner and operator of Jackson Hewitt Tax Services in Northeast Ohio. He was truly a brilliant man. He enjoyed participating in Civil War reenactments and had an insatiable thirst for learning about history. In his spare time, he loved to travel. He made trips to all 50 states, Canada, Central America, Europe, and South America. He especially loved to go on Princess Cruises with his wife Kate, where they were able to simply relax and enjoy each other’s company as well as many unforgettable adventures. Rick’s witty and sweet demeanor will be dearly missed by all who knew him.

Contributions may be made in Rick’s memory to Civil War Preservation Trust or Myasthenia Gravis Foundation of America.

Offer Condolence for the family of Richard Engel

We are pleased to provide for you this grief video series by Doug Manning titled The Journey of Grief. His presentation about the END_OF_DOCUMENT_TOKEN_TO_BE_REPLACED