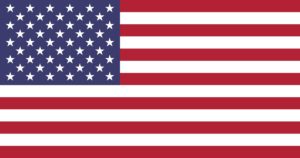 RICHARD R. RUSSELL of Highland Heights, formerly of Greenville, South Carolina, passed away after a short illness at Hillcrest Hospital. He was born October 21, 1931 to late Joseph and Elsa (nee Reimer) in Cleveland, Ohio. After graduating from Glenville High School, in 1949, Richard attended Case Western Reserve University where he met his wife Jennie and they married on January 6, 1953. After Richard received his Bachelor of Science degree in Chemical Engineering from CWRU he served his country in the U.S. States Army, Corp of Engineers during the Korean Conflict. After his honorable discharge from the Army, Richard received his Master of Engineering degree from CWRU and was employed by the Goodyear Atomic Plant, Harshaw Chemical and retired from Union Carbide/Amoco in 1993 after a distinguished 31-year career. Richard traveled the world with his position at Union Carbide/Amoco. In his retirement Richard remained active and started Russell Consumer Products, a pre-shave cream cosmetic company. Richard was an active member of the CWRU KM Alumni Association. Richard’s college sports activities included wrestling and swimming. His hobbies included model railroading modeling in N and HO scales, golfing, skiing, camping, and hunting. He was an avid reader and especially liked to read about history, finances and science fiction. He was compassionate about the Cleveland Browns and belonged the Carolina Cleveland Browns backer club.

Richard was a “family first” man that was very generous, supportive, and told very long jokes. He adored his wife and was very close to his only sister Marian.

Richard is preceded by his wife Jennie T. (nee Tucci).

A Celebration of Life Service will be held Saturday, October 12, 2019 at 11:00 a.m. at THE DeJOHN-FLYNN-MYLOTT FUNERAL HOME OF WILLOUGHBY HILLS, 28890 CHARDON ROAD (between Bishop Rd. and Rt. 91). Burial with military honors will be at All Souls Cemetery in Chardon. 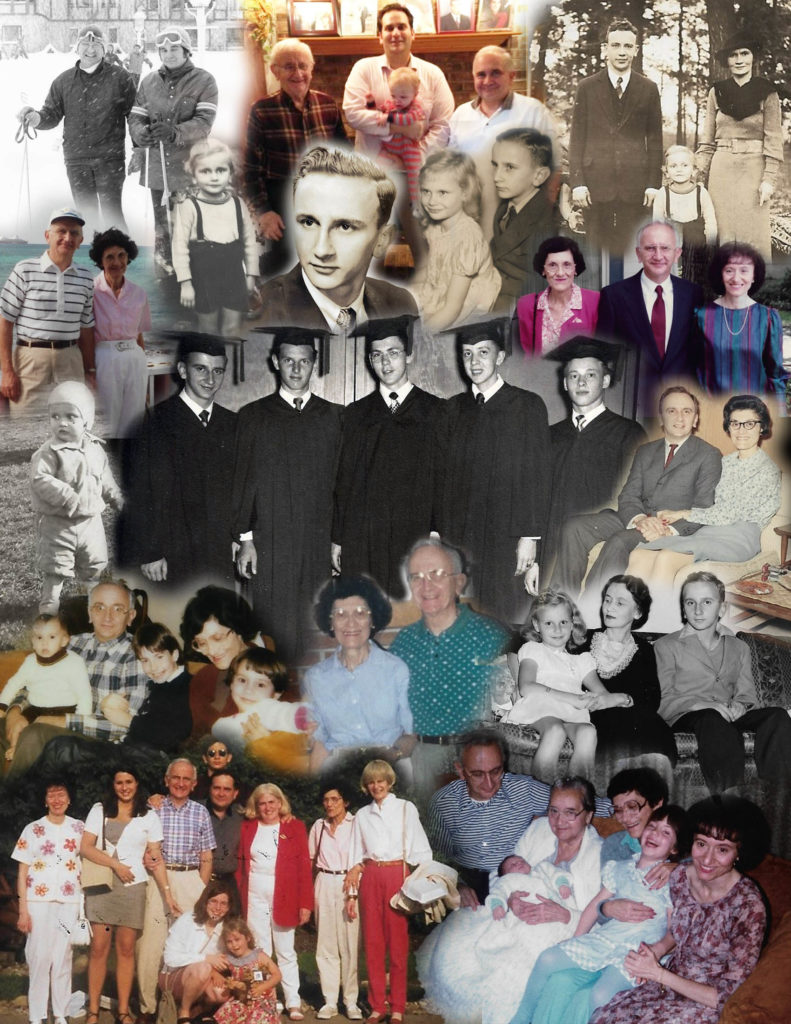 Offer Condolence for the family of Richard R. Russell

We are pleased to provide for you this grief video series by Doug Manning titled The Journey of Grief. His presentation about the END_OF_DOCUMENT_TOKEN_TO_BE_REPLACED