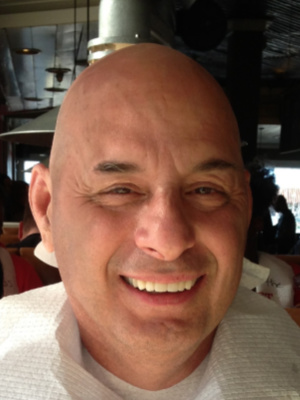 Richie was born April 3 1954 and died peacefully at home November 19th 2020 surrounded by his family.  He began his life in Mayfield Heights and spent the last twenty-five years in Chesterland. He was a member of St. Anselm’s church. Richie attended and graduated from Mayfield High School  in 1972 where he played football and wrestled making some of his lifelong friends

Richie was owner operator of Barille Electric for the last thirty years. He enjoyed rooting on the Cleveland Browns, Cavs, Indians, and Ohio State. He was a sports fan often watching whatever game was on the television. He was an avid golfer and enjoyed playing in the Barille family golf open and held the title for a number of the outings.

Richie also enjoyed travelling to Las Vegas to visit his daughter Danielle and the casinos. Richie was devoted to his family and friends. He was an outgoing man with a quick wit and loved having a good time. Those who love him describe him as a kind, generous man with a good heart. He will be missed by all.

In lieu of flowers, contributions may be made in memory of Richie to the Northern Ohio Chapter ALS Association or Hospice of the Western Reserve. Cremation by DeJohn Crematory. Relatives and friends are invited to meet for the Mass of Christian Burial Monday, November 23, 2020 at 11 AM at St. Anselm Catholic Church 12969 Chillicothe Rd. Chesterland Oh, 44026. Private burial at a later date.

MASS WILL BE LIVESTREAMED ON ST. ANSELM’S WEBSITE https://stanselm.org/ 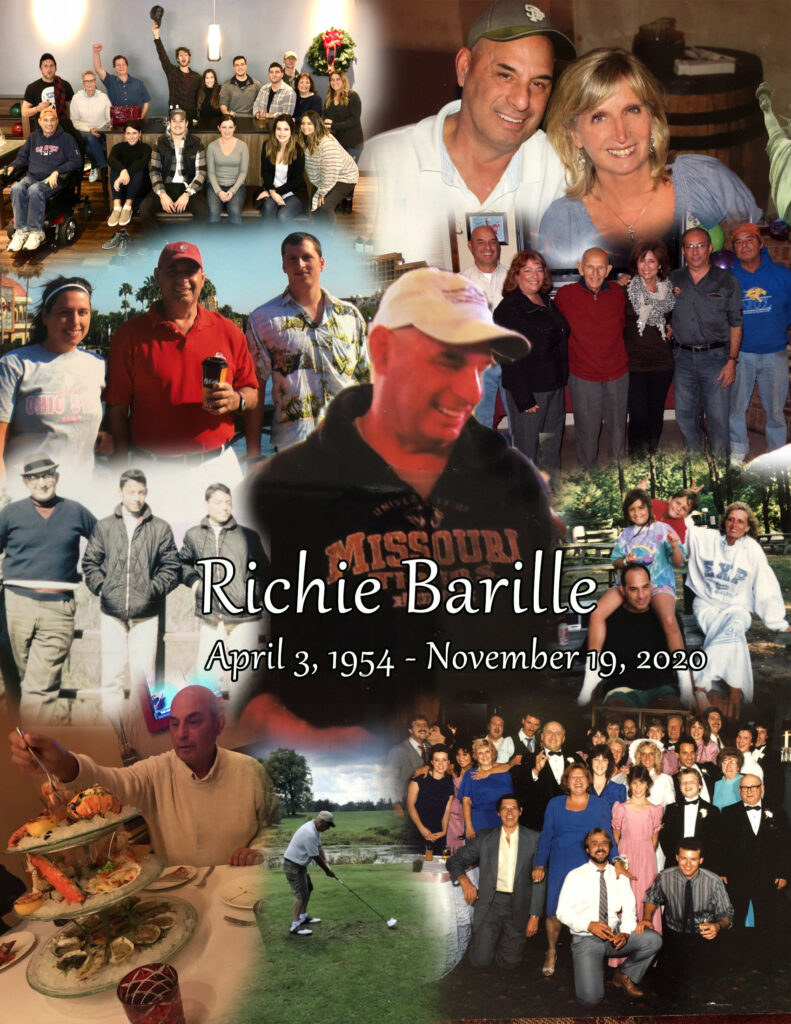 Offer Condolence for the family of Richard “Richie” Barille

We are pleased to provide for you this grief video series by Doug Manning titled The Journey of Grief. His presentation about the END_OF_DOCUMENT_TOKEN_TO_BE_REPLACED