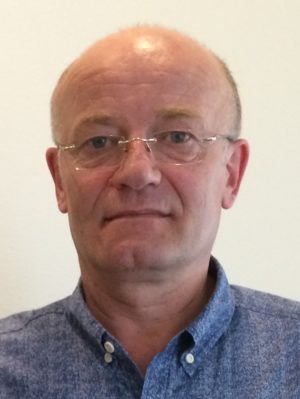 Rimantas Gruzdys, a husband, a father and a grandfather, lived his life in dedication to his family. He loved his wife, Audrone, raised his two sons, Saulius and Valentinas, and became a grandfather of a beautiful granddaughter Nuru, who was gifted by Lord to his younger son Valentinas and his wife Simuli.

Rimantas lived his life with a bright flame always burning inside, giving his all and facing life challenges head on, without doubt or second thoughts. He grew up with his three brothers, Jonas, Vytautas, and Valentinas. Together they enjoyed the nature and the outdoorsy lifestyle, all while helping their parents at home, which shaped his dedication to family. He married Audrone and created a family of his own, which was most important to him. He always put his family first, doing all he could to support them and leaving himself second. However, over the years, that internal fire began burning him out and creating a void inside. He fought as hard as he could, trying to fill that void with everyday smiles and adventures, trying to create joy. However, that internal fire deepened the void and consumed his will until he could fight no longer and decided to leave this world. It is with broken hearts and the deepest sadness that we must share the horrible news of his passing on Tuesday.

Visitation will be held on Sunday, March 15, 1-5pm, at DeJohn Funeral Home, located at 28890 Chardon Road in Willoughby Hills. Mass will be held Monday, March 16, at 10am, at Saint John of the Cross, 140 Richmond Road, in Euclid, to honor his passing. 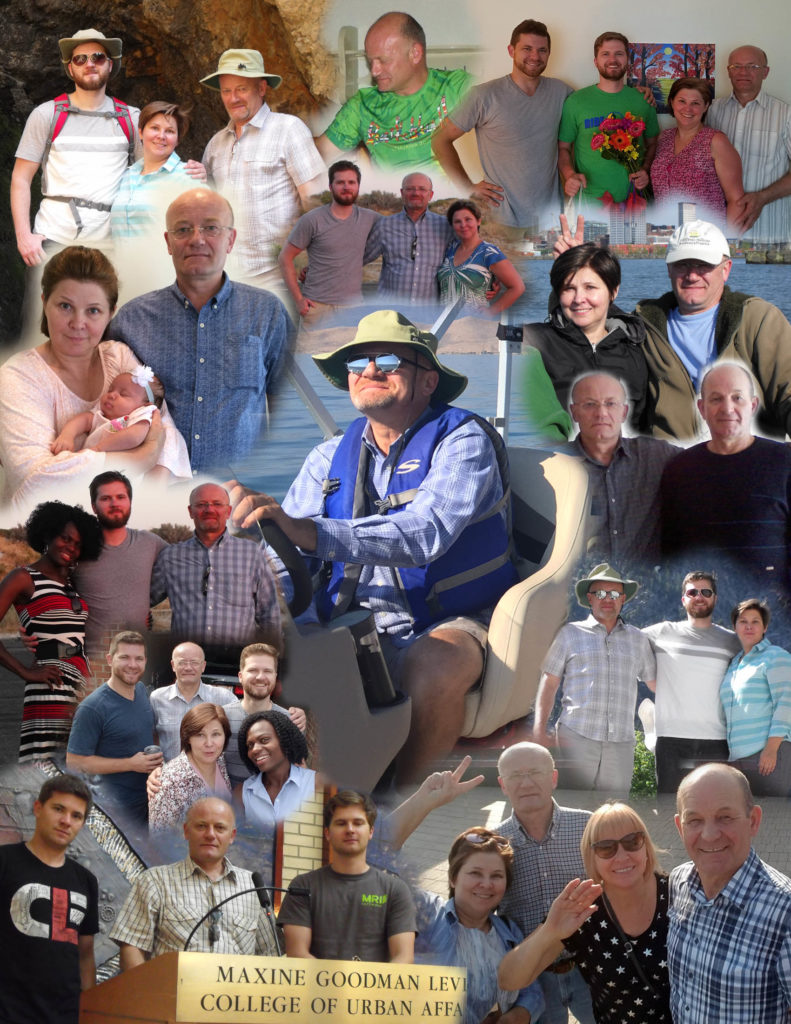 Offer Condolence for the family of Rimantas Gruzdys

We are pleased to provide for you this grief video series by Doug Manning titled The Journey of Grief. His presentation about the END_OF_DOCUMENT_TOKEN_TO_BE_REPLACED