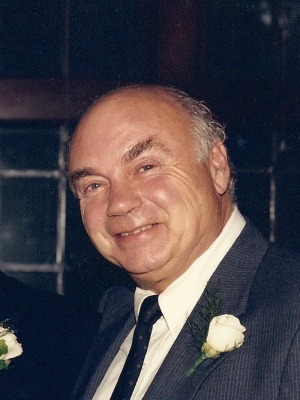 Bob was born on February 8, 1923 in Cleveland and passed away on May 14, 2017. He was a resident of Beachwood since 1964, formerly of Mayfield Heights. Bob graduated from Collinwood High School.  He also graduated from Ohio University with Bachelor of Science and Masters degrees where he was a member of the Lambda Chi Alpha Fraternity. Bob retired from Cleveland Heights High School as a teacher in the Industrial Arts and where he was a member of the Administration. Bob ran the vocational education program at Cleveland Heights High School. He managed Little League and received the most enjoyment in life from his kids’ sports and being their coach.

Bob was active in youth baseball for decades and was a past president of the Mayfield Boys Baseball League. He enjoyed the Big Band sound, especially Glenn Miller and Louis Prima. Bob loved to play poker. He will be remembered as a supportive, strong, kind, gentle, respectful, and reserved man with a good sense of humor. He was faithful, a wonderful life coach and mentor, and was devoted to his children. He will be greatly missed.

Cremation by DeJohn Crematory. Mass of Christian Burial Monday, May 22, 2017 at the Marian Chapel at Gesu Catholic Church 2470 Miramar Blvd., University Hts. at 11 AM. Burial following with Military Honors at All Souls Cemetery. Family will receive friends to pay tribute to and celebrate the life of Bob at THE CHURCH MONDAY MORNING 10-11 AM. 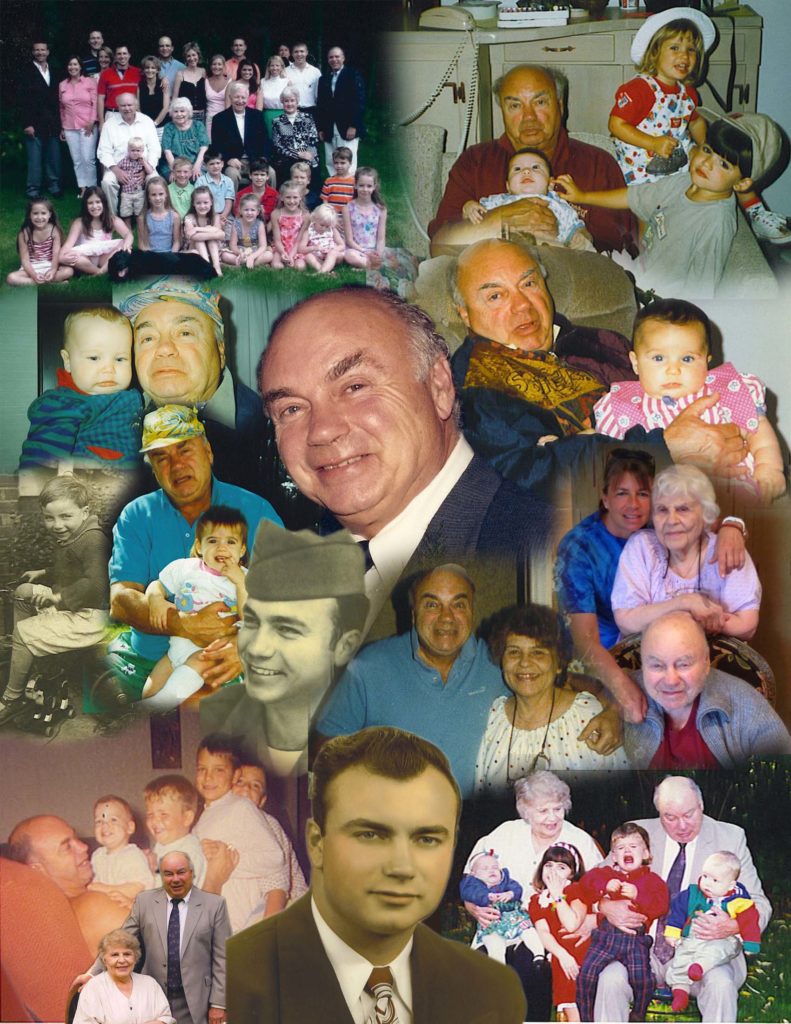 Offer Condolence for the family of Robert Bracale

We are pleased to provide for you this grief video series by Doug Manning titled The Journey of Grief. His presentation about the END_OF_DOCUMENT_TOKEN_TO_BE_REPLACED