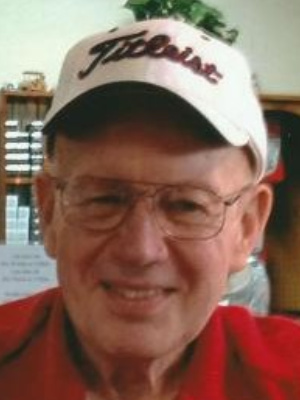 Bob was born in East Cleveland on April 16, 1943 and passed away on June 7, 2020 after a long battle with Parkinson’s disease. He grew up in Wickliffe and graduated from Wickliffe High School in 1961. He earned a bachelor’s degree from Bowling Green State University in 1965, where he was a member of the Sigma Chi fraternity, and an MBA from Case Western Reserve University. Bob was a resident of Chardon for the past 25 years, previously of Concord. He worked at The Lubrizol Corporation as Vice President of Procurement.

Bob enjoyed golfing and watching football.  He had a wonderful sense of humor and enjoyed making people laugh.  Bob was devoted to his family and his grandchildren brought him much joy.

Cremation by DeJohn Crematory. In lieu of flowers, contributions may be made in memory of Bob to Hospice of Western Reserve, P.O. Box 72101, Cleveland, OH 44192. PRIVATE FAMILY SERVICES. The family would like to invite friends and family for a Celebration of Life service when it is safer to gather.  The date and place will be announced on the DeJohn Funeral Home Website.  Arrangements by THE DeJOHN FUNERAL HOME & CELEBRATIONS CENTER OF CHESTERLAND.

Offer Condolence for the family of Robert H. Norder

We are pleased to provide for you this grief video series by Doug Manning titled The Journey of Grief. His presentation about the END_OF_DOCUMENT_TOKEN_TO_BE_REPLACED