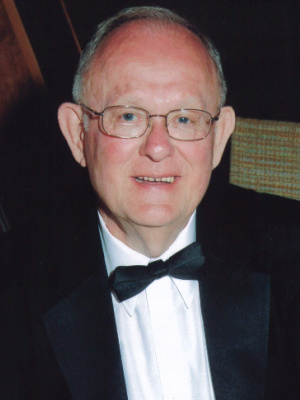 Robert was a United States Navy Veteran, member of the Board of Trustees and Past President of Slovene Home for the Aged, member of Glasbena Matica Singing Society, the Slovan Men’s Chorus and the Slovene National Benefit Society.

Bob graduated from Collinwood High School in Cleveland, Ohio in 1948.  Later that year he enlisted in the U.S. Navy and served one year of active duty followed by four years in the U.S. Naval Reserve.

Bob met the love of his life, Olga, through their involvement in Slovenian choral groups in Euclid, later they were both members of Glasbena Matica and stayed involved in the Slovenian communtiy.They married in May 1953 and celebrated their 68th Anniversary this past May.

Bob was an only child and the youngest of his cousins in America. He believed that family was the most important thing in one’s life and strived to keep in contact with all of his family whether they be in Cleveland, Chicago, Slovenia, or Australia. He was always excited to discover a new long lost member of the family that found him on social media.

Through the years, Bob loved to travel and explore the world around him. Whether it be day trips to near-by attractions with visiting guests, weeks long family RV trips to see America, various cruises to exotic destinations, or travels to Slovenia to visit family and friends, Bob wanted to experience all he could. He had a passion for traveling and loved sharing those experiences with pictures and movies. He passed on that passion for adventure to his children and grandchildren.

Contributions suggested to St. Mary of the Assumption Parish at www.stmaryscollinwood.com; the Unbound Scholarship Program at www.unbound.org; the Capital City Hospice at www.capitalcityhospice.com; or the School Sisters of St. Francis of Christ the King at www.lemontfranciscans.org.

Mass of Christian Burial Monday, Nov. 29, 2021 at St. Mary Catholic Church (Holmes Ave.) at 12 NOON. Burial following with Military Honors in All Souls Cemetery. Family will receive friends at THE CHURCH MONDAY MORNING 11 AM UNTIL TIME OF MASS.

Arrangements entrusted to THE ZEVNIK-COSIC FUNERAL HOME OF WILLOUGHBY HILLS. 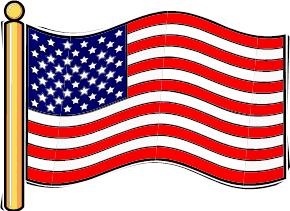 Offer Condolence for the family of Robert John Klancher, Sr.

We are pleased to provide for you this grief video series by Doug Manning titled The Journey of Grief. His presentation about the END_OF_DOCUMENT_TOKEN_TO_BE_REPLACED