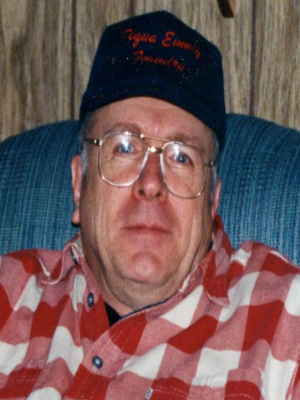 Bob was a childhood polio survivor who grew up in Louisville Ohio, attending and graduating from Central Catholic High School class of 1961 before enlisting as a member of the Ohio Army National Guard.  In 1965 he married Eileen which he considered his greatest accomplishment.   He & Eileen established their family home in Newbury Ohio where Bob initially farmed and mowed 3 acres of lawn with a push mower – before retiring such pursuits, buying a lawn tractor and establishing his career in sales within the tool & die manufacturing industry.  In the 1980’s he was president of the Tool & Die Association of Ohio and owner of Pal Vin Machine Shop in Cleveland.  He was an active Catholic, member of the Catholic Men’s Fellowship and director of choirs for over 40 years at area churches including St Mary’s Chardon, Mount Saint Carmel in Willowick and St Helen’s in Newbury where he began.  He later went on to found the non-denominational New Celebration Singers which had over 100 members and performed over 200 concerts for area nursing homes and congregations throughout NE Ohio.  Bob was an avid distance bike rider known on the trail as “Bicycle Bob,” for a time hosted his “Paul’s Men” podcast and in his later years enjoyed performing his “Bob’s Senior Cabaret Show” for nursing homes and the neighbors of his winter residence at Hawaiian Isles RV Park in Ruskin FL.  Bob recently retired from NSL Analytical and became a 3rd degree Knight from council 3766 Knights of Columbus in Mantua during his final year of life while living in his son Greg’s home.

Mass of Christian Burial THURSDAY MAY 27th, 2021 at St. Helen Catholic Church 12060 Kinsman Rd., Newbury, OH 44065 at 11:00 AM.  For those unable to make it in person a link for a livestream will be available at St Helen’s YouTube channel https://www.sthelen.com/ at the time of service. Cremation following by DeJohn Crematory. Optional calling hours at The DeJohn Funeral Home & Celebrations Center of Chesterland 12811 Chillicothe Road (Rt. 306, just south of Mayfield Rd) WEDNESDAY 4-8 PM. 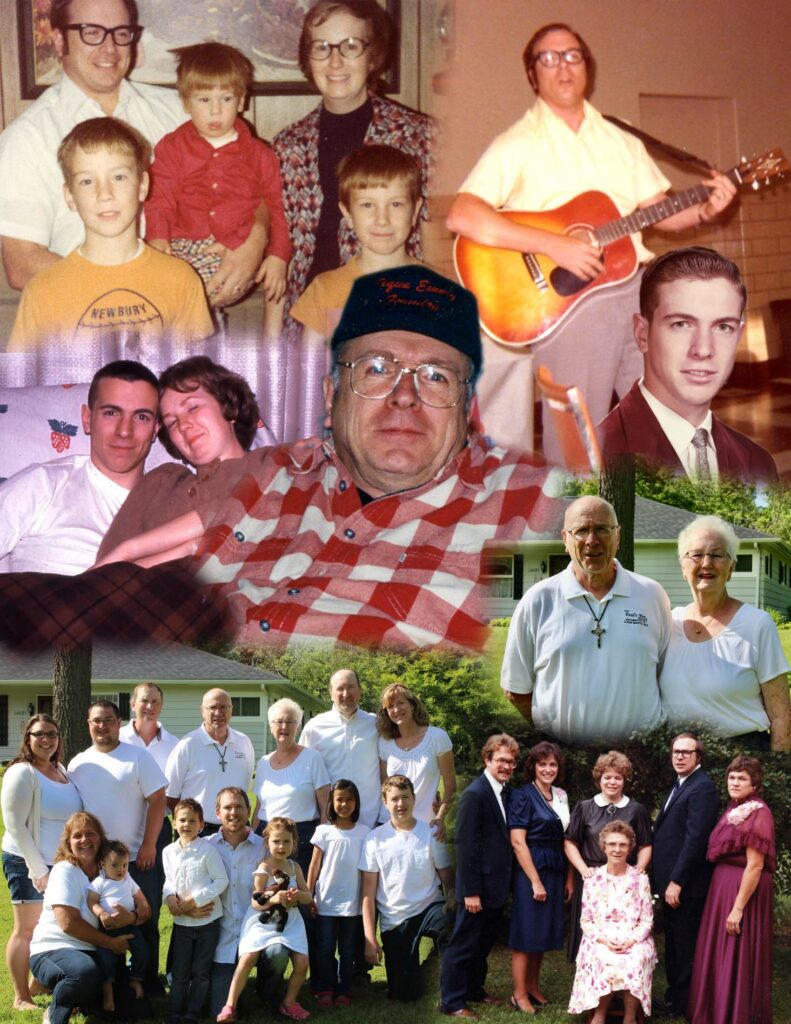 Offer Condolence for the family of Robert Joseph “Bob” D’Aurelio

We are pleased to provide for you this grief video series by Doug Manning titled The Journey of Grief. His presentation about the END_OF_DOCUMENT_TOKEN_TO_BE_REPLACED