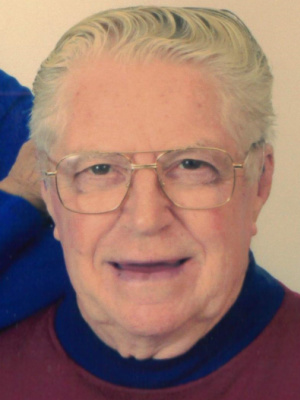 Robert was born on December 13, 1929 in Cleveland and passed away on January 17, 2021. He was a resident of Richmond Heights for 30 years and member of St. John of the Cross Catholic Church and St. Jerome Church. Robert was a U.S. Army Korean Conflict Veteran. He worked for Chase Brass for 44 years as a machine brass roller. Robert was an Eagle Scout and enjoyed model boats, ballroom dancing and gardening. He was a Browns fan and was very artistic, enjoying drawing and painting. Robert will be remembered most as a hardworking, social, and friendly man with a sense of humor. A devoted husband, father, grandfather and great-grandfather, Robert will be dearly missed.

In lieu of flowers, contributions may be made in memory of Robert to Hospice of the Western Reserve P.O. Box 72101, Cleveland, OH 44192. Private Family Services were held previously. Arrangements by THE DeJOHN-FLYNN-MYLOTT FUNERAL HOME OF WILLOUGHBY HILLS. 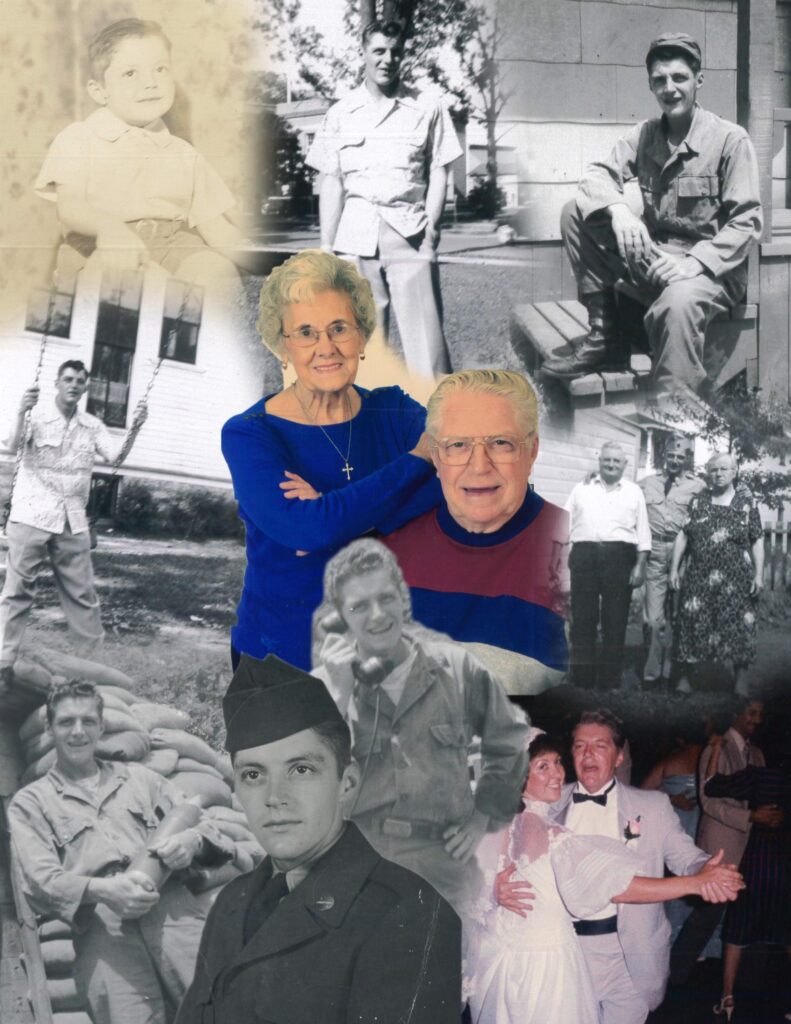 Offer Condolence for the family of Robert Russell Erxleben

We are pleased to provide for you this grief video series by Doug Manning titled The Journey of Grief. His presentation about the END_OF_DOCUMENT_TOKEN_TO_BE_REPLACED