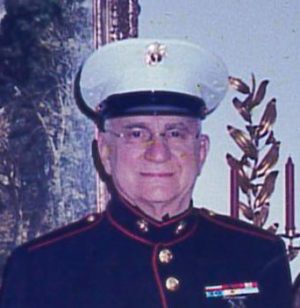 Robert was born September 11, 1932 and passed away peacefully October 8, 2019. He was a resident of South Russell, OH for 60 years and previously resided in Mayfield Heights, OH. Robert was a U.S. Marine Corps Korean Conflict Veteran. He graduated from Mayfield High School in 1950 where he played football. Robert worked in the Sales industry. He was a great carpenter also, in fact he built his own home. Robert loved to travel in his motor home to the Carolina’s or Florida. He was a big Cleveland Indians fan. Robert found great joy in going to Disney World. He will be remembered as a self-made man that was dedicated to his family and hard working. Robert was very bright and great with numbers. He was a wonderful family man that was very handy and patriotic, a “Do it yourself” type of guy. Robert’s wife, kids and grandchildren always came first. He will be greatly missed.

Contributions may be made in memory of Robert to Louis Stokes VA Medical Center https://www.cleveland.va.gov/giving/E_Donate.asp

Celebration of Life Service Monday, October 14, 2019 at 9 AM at the Funeral Home. Burial following with Military Honors at Ohio Western Reserve National Cemetery in Seville, Ohio. Family will receive friends to pay tribute to and celebrate the life of Robert at THE DeJOHN FUNERAL HOME & CELEBRATIONS CENTER OF CHESTERLAND 12811 CHILLICOTHE ROAD (Rt. 306, just south of Mayfield Rd.) SUNDAY 2-6 PM. 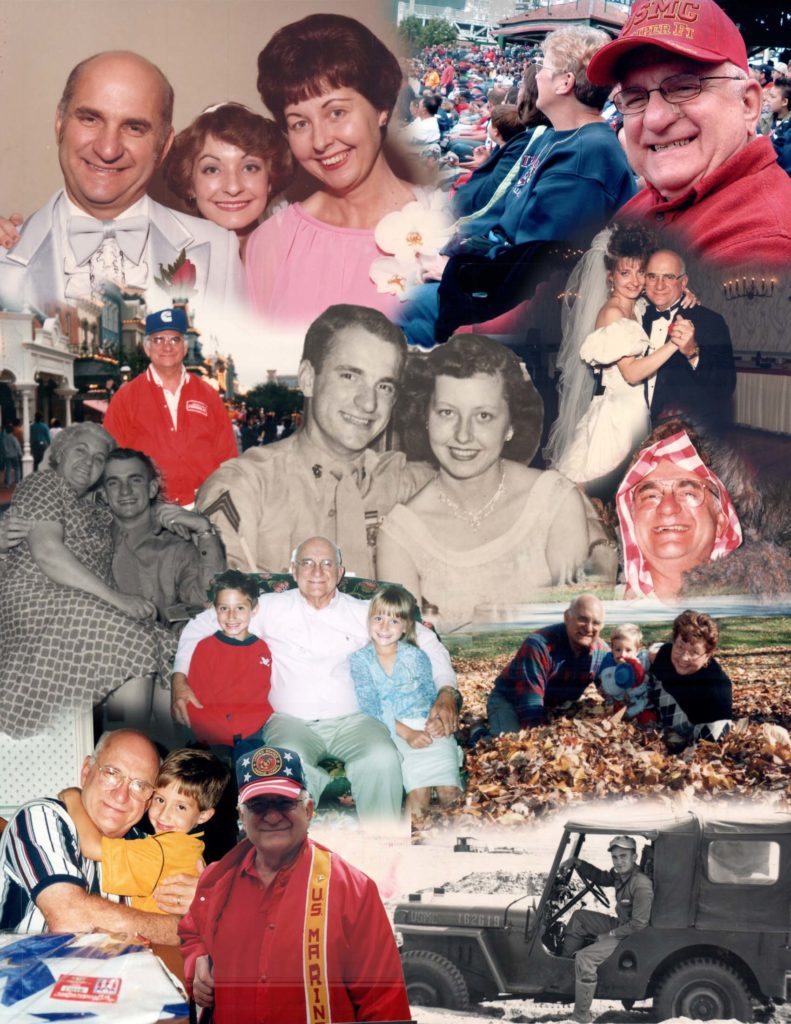 Offer Condolence for the family of Robert Sulyok

We are pleased to provide for you this grief video series by Doug Manning titled The Journey of Grief. His presentation about the END_OF_DOCUMENT_TOKEN_TO_BE_REPLACED