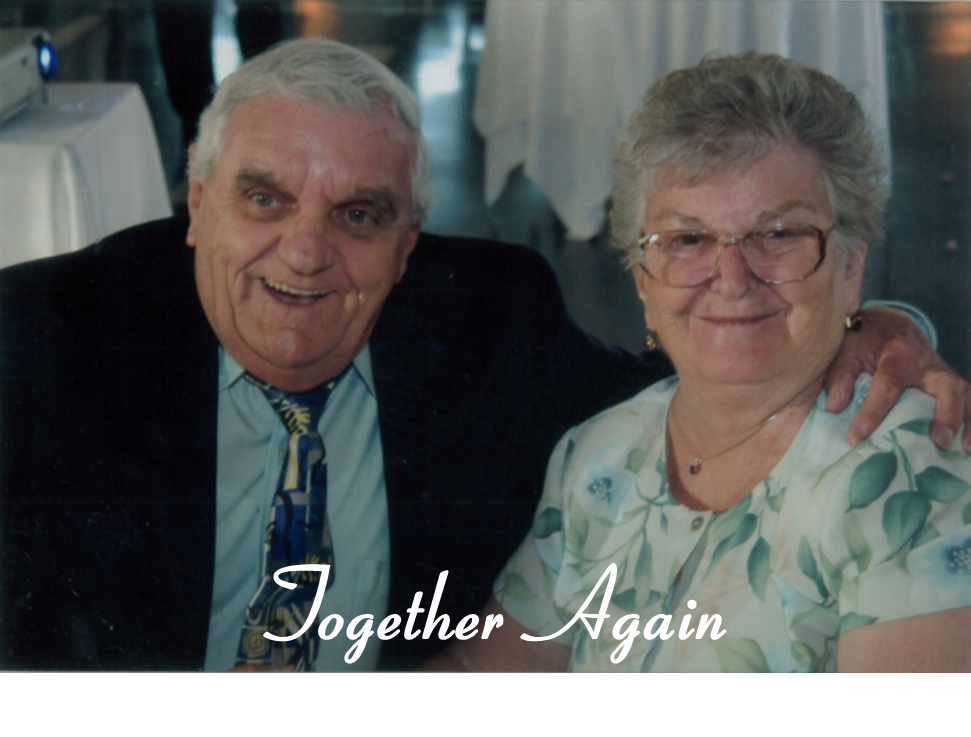 Bob was born March 14, 1929 in Canada and passed away May 25, 2018 in Mayfield Heights where he was a resident for 52 years. He was a parishioner of St. Francis of Assisi Catholic Church and a member of the ISDA. Bob proudly served his country in the U.S. Army during the Korean Conflict and worked as an electrician after being discharged. He enjoyed golf, bocce, poker and horse racing. Bob was a devoted fan of the Cleveland Browns, Indians and Cavs. He will be remembered most as an outgoing, funny, witty, social and friendly man who loved to sing at parties and tell jokes. Bob was very traditional, athletic and strong willed. He will be dearly missed.

Contributions may be made in memory of Bob to the Wounded Warrior Project, PO Box 758517, Topeka, Kansas 66675.

Offer Condolence for the family of Robert V. Nocente

We are pleased to provide for you this grief video series by Doug Manning titled The Journey of Grief. His presentation about the END_OF_DOCUMENT_TOKEN_TO_BE_REPLACED