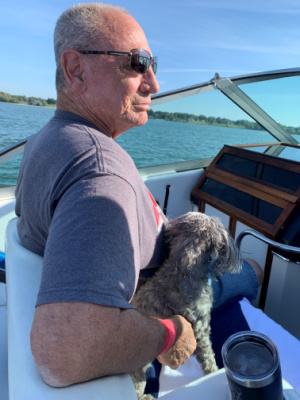 On September 11, 2021 we lost the most loving and compassionate husband, dad and friend.

To family, friends and colleagues, Ron played many roles. Husband, father, brother, son, friend, manager and many more. There are many characteristics and traits that are necessary to do those things well, all of which Ron possessed.

Ron was selfless. Whether it be his career, family, or friends. Ron always went the extra mile for everyone in his life. Ron served his community as a manager for CVS for over 30 years, where he took pride in the product and service he provided to each and every customer. From his passion for a store that was memorably shown by his long run as the Reindeer Run champion for his exceptional store decorations and performance, to simply treating people with respect. A positive experience was always first and foremost. When it came to family, no baseball game, volleyball game or award ceremony was too far. From traveling countless miles and spending countless hours traveling to baseball and volleyball tournaments to attending important milestone events. Family always came first. Ron always ensured that he was there and that those that were important to him knew they were. He passed those values along daily, whether by his actions or quips of wisdom that he would always share to ensure those in his life were set up for success. What stocks to buy according to Cramer, the proper way to hook up and tighten a water line, and most important in his book “paying yourself first” and to remember “cash is king”.

Ron was an entertainer. He kept the mood light through cracking jokes, entertaining with dock cookouts, captaining many boat rides, or simple family get togethers. Ron’s primary concern was that any everyone had a good time.

Ron was honest. He told it like it was. Whether you wanted to hear it or not, he never sugarcoated it. Something the world could use a little more of. All because he was honest, and that was important.

These are just a few of the traits at the foundation of memories, lessons and love Ron had to offer. He made an impact on many people through those lessons and experiences. An impact that those who were fortunate enough to meet him will carry with them forever.

His love of his family was what kept him fighting through every bad hand that was dealt to him, which were many. Against all odds he kept beating them one after another. When the pain was more then he could endure he was called home to rest in peace (and have that beer).

He is reunited with his father Robert Maurer and his dog Mugsy.

Contributions may be made in memory of Ron to the Kidney Foundation of Ohio.

Celebration of Life Service Friday, September 17, 2021 at 11 AM at THE FUNERAL HOME.

Family will receive friends to pay tribute to and celebrate the life of Ron at THE DeJOHN FUNERAL HOME & CELEBRATIONS CENTER OF CHESTERLAND 12811 CHILLICOTHE ROAD (Rt. 306, just south of Mayfield Rd.) THURSDAY 4-8 PM. 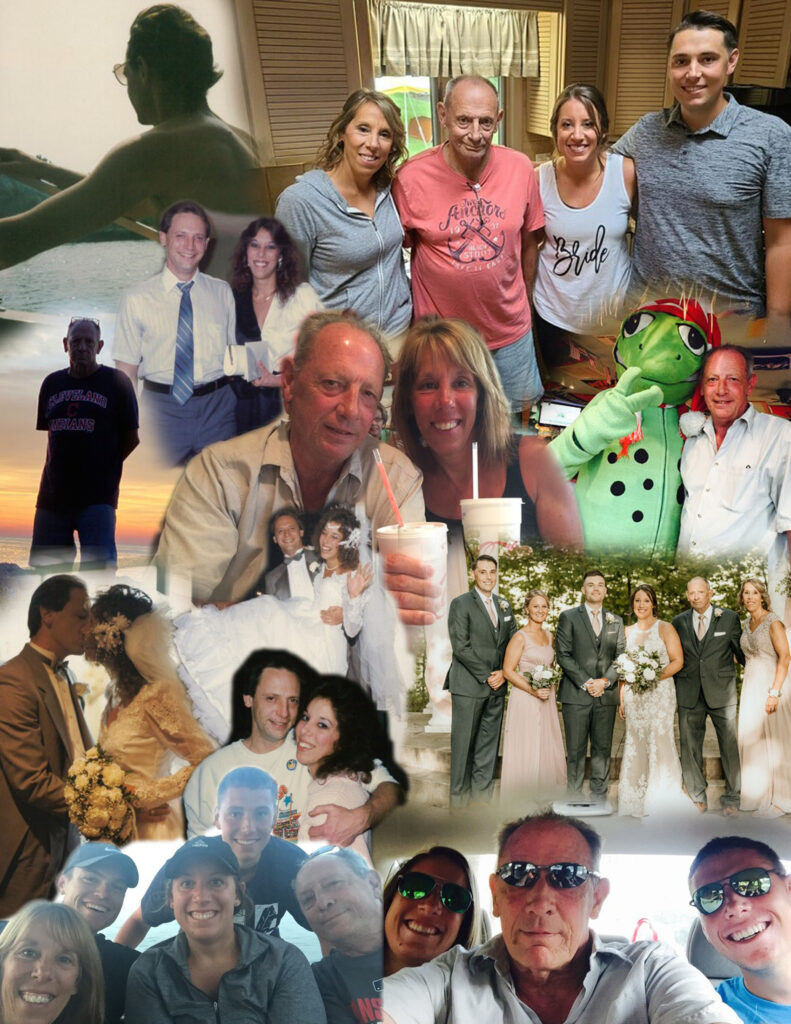 Offer Condolence for the family of Ron Maurer

We are pleased to provide for you this grief video series by Doug Manning titled The Journey of Grief. His presentation about the END_OF_DOCUMENT_TOKEN_TO_BE_REPLACED