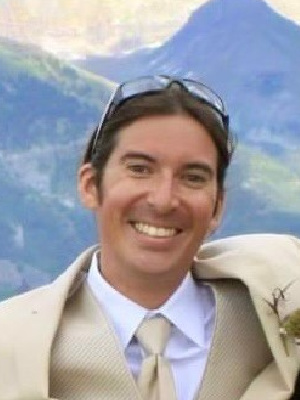 In lieu of flowers, contributions may be made in memory of Rory to the Ski With Rory Foundation at www.skiwithRory.org.

Mass of Christian Burial Saturday, January 22, 2022 at 10:45 AM at St. Gregory the Great Catholic Church of Sacred Heart of Jesus Parish 1545 S. Green Rd, South Euclid. Interment at Lake View Cemetery. A private celebration of life will be held in Denver, CO. Family will receive friends to pay tribute to and celebrate the life of Rory at DeJOHN-FLYNN-MYLOTT FUNERAL HOME OF SOUTH EUCLID, 4600 MAYFIELD RD. (just east of Green Rd.) FRIDAY, JANUARY 21, 2022, 4:00-7:00 PM. 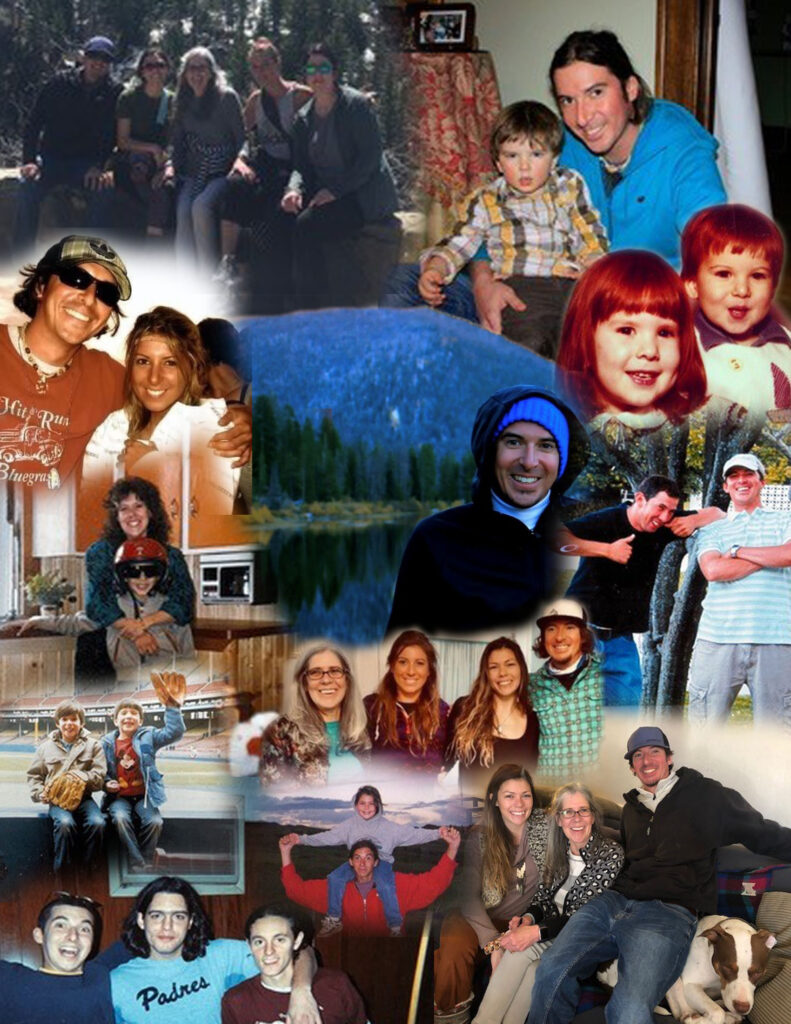 Offer Condolence for the family of Rory Angelotta

We are pleased to provide for you this grief video series by Doug Manning titled The Journey of Grief. His presentation about the END_OF_DOCUMENT_TOKEN_TO_BE_REPLACED