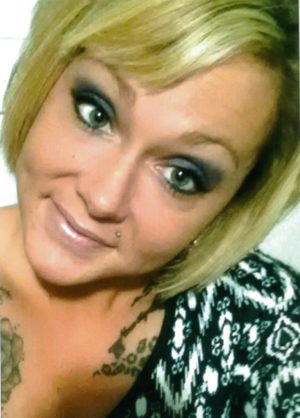 Sarah was born on March 21, 1986 in Fairview Park, Ohio, and passed away on April 5, 2017. She lived in the Ashtabula – Jefferson are for 30 years. For 20 years, she had been a member of the Jefferson United Methodist Church, where she was involved in various mission projects and fund raisers for the missions. She was a graduate of Lakeside High School and attended Kent State in Ashtabula. She had played in the high school band, and also played volleyball.

She had worked at various restaurants as a waitress. She was promoted at 18 years of age to be the youngest manager ever appointed at Ponderosa.

Her greatest enjoyment in life was being with her children and her family. She enjoyed any get-togethers at the Plymouth Township house. Her music enjoyment ranged for hip hop to rap to rock. She was friendly, outgoing, always helpful to others and had a great smile.

Funeral services Saturday, April 8, 2017 at the funeral home at 1 PM. Burial following in Lake View Cemetery. Family will receive friends to pay tribute and celebrate the life of Sarah at THE DeJOHN-FLYNN-MYLOTT FUNERAL HOME OF SOUTH EUCLID, 4600 MAYFIELD RD. (just East of Green Rd.) SATURDAY FROM 10 AM UNTIL TIME OF SERVICE. 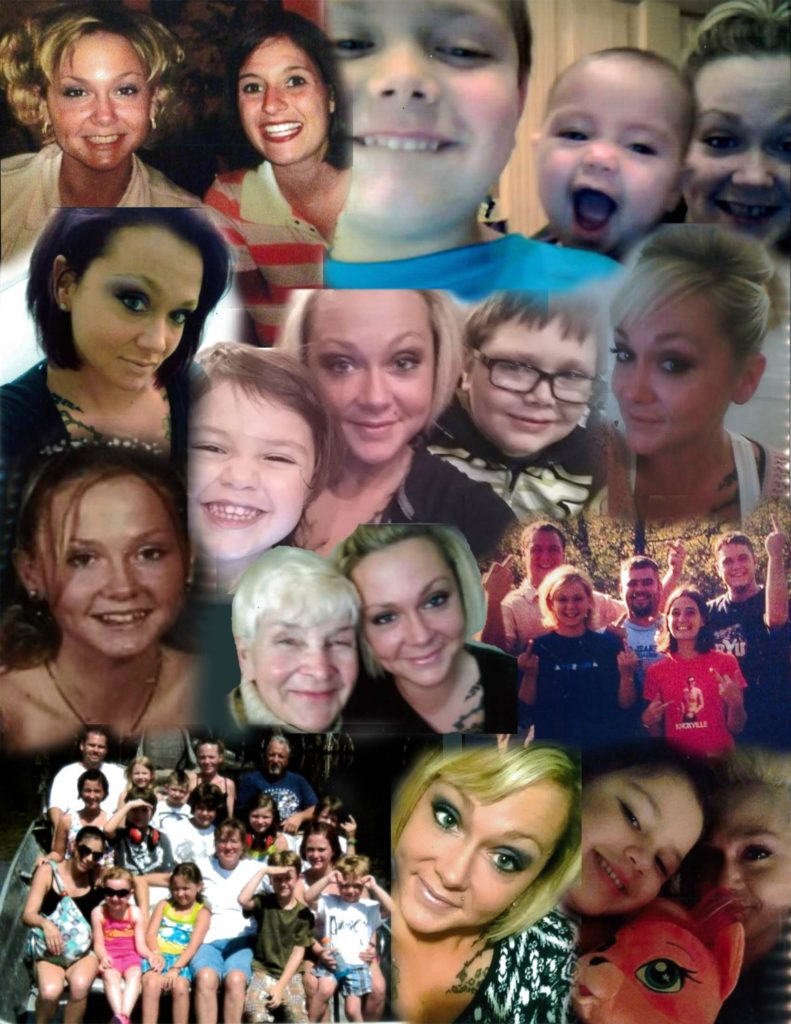 Offer Condolence for the family of Sarah Boscarelli

We are pleased to provide for you this grief video series by Doug Manning titled The Journey of Grief. His presentation about the END_OF_DOCUMENT_TOKEN_TO_BE_REPLACED