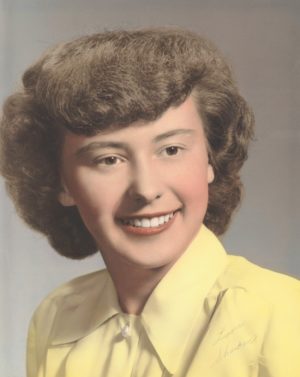 Sharon was born on May 20, 1933 in Dover, Ohio and passed away on November 9, 2019. She was a resident of Solon for 1 and a half years, formerly residing in Willoughby. Sharon graduated from Parma Schaaf High School in 1951 and worked as a receptionist. She enjoyed sewing, was an avid reader and an avid Cleveland sports fan. Sharon will be remembered most as a caring, loving and handy woman with a great sense of humor. When something broke, she fixed it and was a Little Miss Fix It. Sharon was devoted to her family and will be dearly missed.

Contributions may be made in memory of Sharon to United Cerebral Palsy of Greater Cleveland Attn: Development Dept., 10011 Euclid Ave., Cleveland, OH 44106.

ALL SERVICES PRIVATE. Cremation by DeJohn Crematory. Arrangements by THE DeJOHN-FLYNN-MYLOTT FUNERAL HOME OF WILLOUGHBY HILLS. 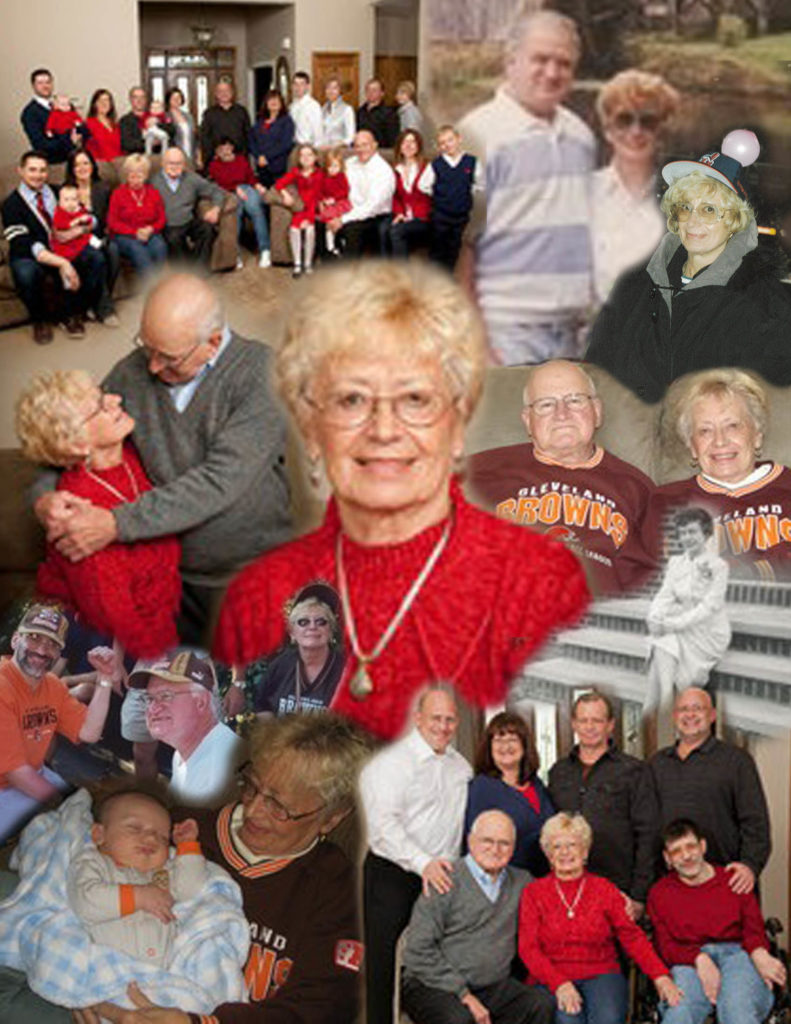 Offer Condolence for the family of Sharon Hanson

We are pleased to provide for you this grief video series by Doug Manning titled The Journey of Grief. His presentation about the END_OF_DOCUMENT_TOKEN_TO_BE_REPLACED