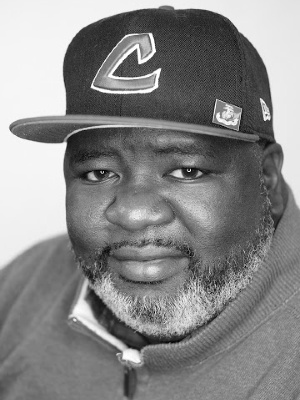 Stephen Bivens, photographer, teacher, and community advocate whose work in the photographic arts traversed the terrain between place, personhood, and politics died on June 1 at Cleveland Clinic Hospital. He was 52.

A prolific photographer, whose work served as the historical memory for inner-city families,  arts organizations, and neighborhoods, Stephen’s invaluable contributions to Cleveland’s artistic landscape had just begun to gain citywide attention and recognition.

In 2016, Stephen was one of seven recipients of the North Collinwood neighborhood’s Ballot Box Project, where community residents voted for Bivens to photograph local families, business owners, artists, and activists in the locations that most visibly revealed their connections to the North Collinwood neighborhood. In 2018, Stephen became an inaugural recipient of the prestigious Cleveland Arts Prize Verge Fellowship. The following year, Stephen was appointed as Twelve Literary Arts’ photographer-in-residence and became a photographer for Cleveland 20/20: A Photo Exploration of Cleveland – a partnership between the Cleveland Public Library and The Cleveland Print Room designed to capture images of everyday Clevelanders in celebration of the Library’s 150 year anniversary. His work is currently on display at the Main Library’s Brett Hall through November. Bivens also taught photography to inner-city youth through The Cleveland Print Room. This was his greatest joy.

Uniting his diverse and prolific output was a propulsive desire to challenge people to think about their perceptions of others. Stephen sought to capture a range of people – from local artists and political figures to international pop culture heroes to everyday people – in their most natural states and environments. In this way, Stephen sought to show that “people are people” and that human commonality is to be uplifted, and difference, celebrated.

This appeal to his subjects’ humanity was a direct representation of Stephen’s strong Christian faith, which not only steered his artistic work but also served as the anchor of his life. A man of few words, a quote often attributed to St. Francis of Assisi most accurately applies to Stephen: “Preach the gospel at all times. When necessary, use words.”

Stephen Bivens was born December 6, 1967, in Tampa, Florida from parents Robert and Mary (Haywood) Bivens. He was the youngest of five children, including Rita Thomas, Karolyn Bivens, Valerie Tramell (Leroy), and Robin Weary (Kenneth). After graduating from Tampa’s Gaither High School in 1986, Stephen became the third generation of the Bivens family to serve in the United States Marine Corps. He was an Operation Desert Storm combat veteran and served as a guard for the United States embassies in England and Japan.

After his decade-long service in the Marines, Stephen returned to his hometown of Tampa in 1996, where he worked for Time Warner and then Progressive Insurance. Stephen was later transferred to Progressive’s Cleveland office. 2008 proved to be a pivotal year for Stephen. He married Cleveland resident Jennifer Madden, and the newlywed couple moved to Tampa to live near his young daughters and extended family. It was also in 2008 when Stephen made a dramatic career shift to pursue his lifelong passion for photography full time at the age of 40. It was a bold move for a newly-married man of middle age – and one that Cleveland and the world were enriched by. In the summer of 2015, Stephen and Jennifer returned to Cleveland, a city they always loved.

A private service is planned for immediate family on Friday, June 5. Larger memorial services will be held at later dates when it is safe to travel and gather together. In lieu of flowers, gifts can be made in Stephen’s memory to the Cleveland Print Room (2550 Superior Avenue, Cleveland OH 44114). A student scholarship fund will be established in his name. 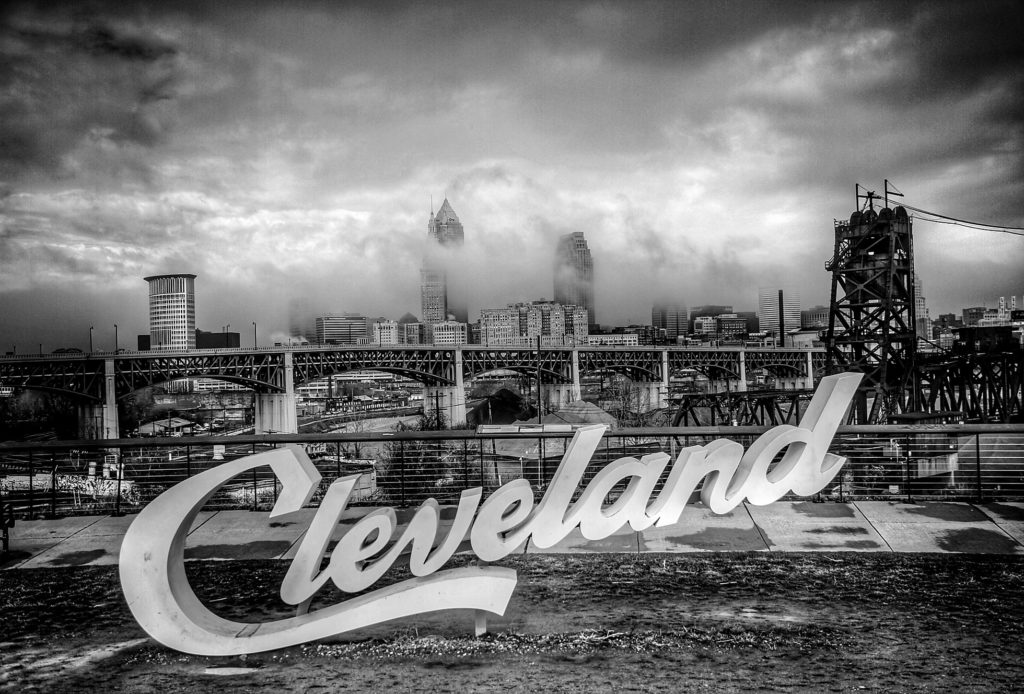 Offer Condolence for the family of Stephen Bivens

We are pleased to provide for you this grief video series by Doug Manning titled The Journey of Grief. His presentation about the END_OF_DOCUMENT_TOKEN_TO_BE_REPLACED