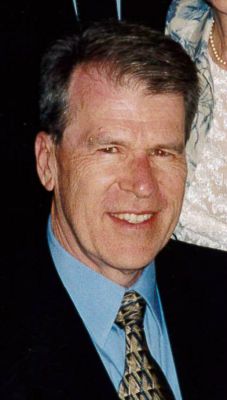 TERRENCE P. “TERRY” CHAMBERS, 67, of Chagrin Falls, entered into eternal life in Herrin, IL on August 20, 2015, surrounded by his family and after fighting a courageous battle with cancer. He was born in Washington, DC February 9, 1948 to the late James J., M.D. and Rita (nee Ferreri) Chambers. Terry graduated from Brush High School in 1966 and Case Western Reserve College in 1973. He has lived in South Euclid, Dublin, OH, Charleston, South Carolina and Chicago, Illinois before moving to Chagrin Falls 16 years ago.

He worked as a chemist for Sherwin Williams Paint Company and retired from PPG as the global director of automotive coatings. Terry was a member of the Cleveland Paint Society.

Terry will be remembered as an intelligent man who was kind, generous, and patient. He always put his family first and will be greatly missed by all.

Contributions may be made in Terry’s memory to American Cancer Society 10501 Euclid Ave. Cleveland, Ohio 44106.

Mass of Christian Burial Tuesday, August 25, 2015 at Holy Angels Catholic Church at 11 AM.Burial following at All Souls Cemetery. Family will receive friends to pay tribute to and celebrate the life of Terry at THE DeJOHN-FLYNN-MYLOTT FUNERAL HOME OF WILLOUGHBY HILLS, 28890 CHARDON ROAD (between Bishop Rd. and Rt. 91) Monday 2-4 and 6-8 PM and at Holy Angels Church from Tuesday 10 – 11 am. 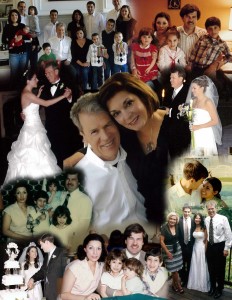 Offer Condolence for the family of Terrence Chambers

We are pleased to provide for you this grief video series by Doug Manning titled The Journey of Grief. His presentation about the END_OF_DOCUMENT_TOKEN_TO_BE_REPLACED