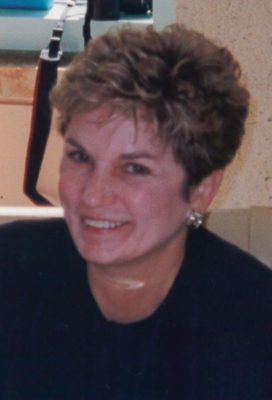 Theresa C. Burke was born on February 19, 1938 in Sant’Agata, Sicily. She came to the U.S.A. from Sicily in 1939. Theresa graduated from Beaumont High School in 1955, and from the University of Dayton in 1959 with a B.A. in Education. She received her Master’s Degree in Education from John Carroll University in 1972. She has been a resident of Gates Mills since 1966 and prior to that Cleveland Heights. Theresa was a member of St. Francis of Assisi Catholic Church. She was a high school French teacher at Solon High School for over 30 years, where she established the foreign language program and touched thousands of students. She loved European history and art and was an avid reader. Theresa’s hobbies included playing tennis, watching movies, knitting and needlepoint, and listening to the Cleveland Orchestra. She also enjoyed playing bridge with her gang, and loved flowers, especially orchids which she tended lovingly. She loved to decorate her house especially at Christmas when she proudly displayed her collection of French Santons around the baby Jesus in a manger. Theresa was fond of traveling, especially in Europe, and was a devoted Cleveland Browns fan. Theresa was intelligent, hard-working and passionate about all things French and teaching her students the French language. She was a loving, caring, and devoted wife, mother, and Nana. She treasured spending time with her family and friends, and will be dearly missed by all who knew her. 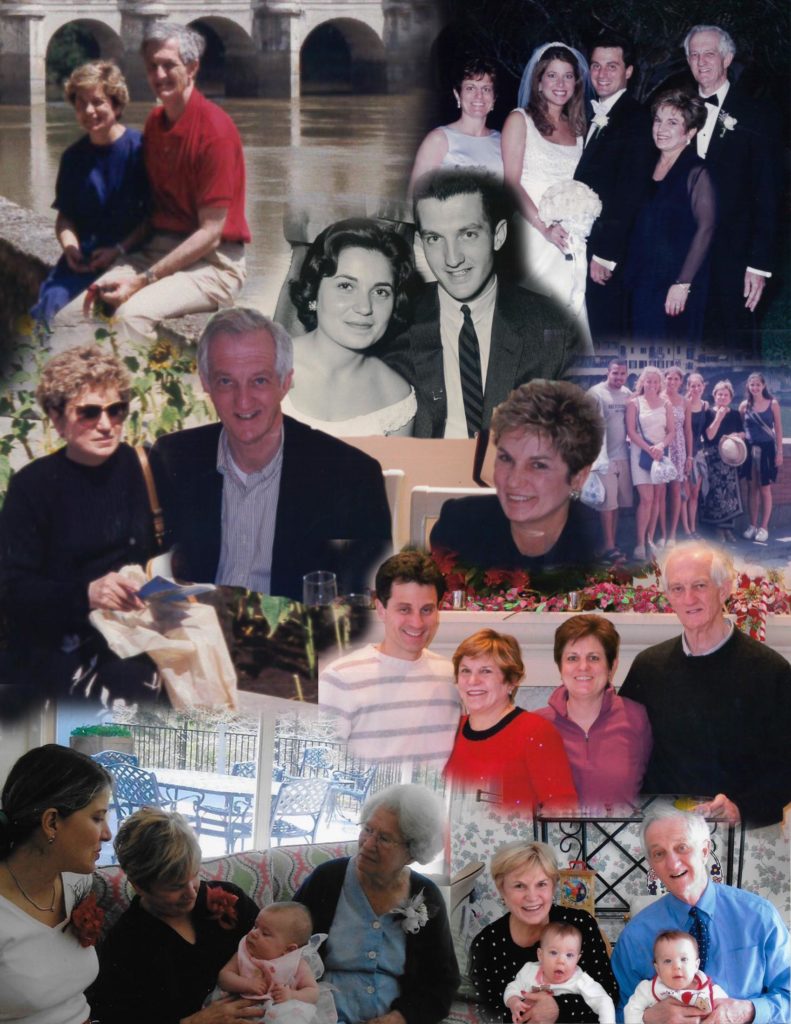 Offer Condolence for the family of Theresa C. Burke

We are pleased to provide for you this grief video series by Doug Manning titled The Journey of Grief. His presentation about the END_OF_DOCUMENT_TOKEN_TO_BE_REPLACED