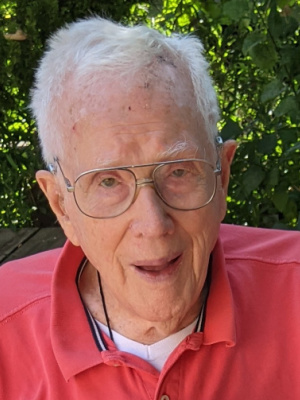 Tom was born in Cleveland on December 14, 1921 and passed away on January 13, 2022. He had resided in East Cleveland, Garfield, Mentor, South Euclid and Mayfield over the years.  He attended Collinwood High School and graduated from Mentor High School in 1940.  Tom was married to Caroline from 1945 – 1959, and to Emma 1960-2017. Tom was a pilot and 1st Lieutenant in the US Army Air Corps from 1942 -1945 where he served with the 99th Squadron, 441st Group.  He served in England, France and Italy during WWII. During this timeframe, he flew 18 combat missions, including Normandy, Southern France, Holland and the Rhine.  He was awarded 5 air medals and was honored in Holland.  After serving our country, Tom served as a carpenter from 1946 -1986, he was also a business agent and a secretary-treasurer.  He served on several labor boards to include the Executive Committee Carpenters District Council, Carpenters Fringe Benefits Board, Cleveland Building and Construction Trades Council, and the Cleveland & Vicinity Carpenters Apprentice Committee.  Tom’s hobbies included gardening and wood working.  He was an avid speller and enjoyed cross word puzzles and playing bridge.  Tom was a proud father of 9, grandfather of 15, and great-grandfather of 6.  He is best remembered as being humorous and a joke teller.  He was well read, very intelligent and very social.  Tom will be missed by many.

Cremation by DeJohn Crematory. Celebration of Life Service Friday January 21, 2022 at 11 AM at the Funeral Home. Burial following with Military Honors at All Souls Cemetery. Family will receive friends to pay tribute to and celebrate the life of Tom at THE DeJOHN FUNERAL HOME & CELEBRATIONS CENTER OF CHESTERLAND 12811 CHILLICOTHE ROAD (Rt. 306, just south of Mayfield Rd.) THURSDAY 3-7 PM. 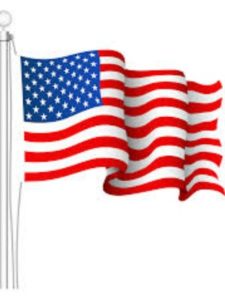 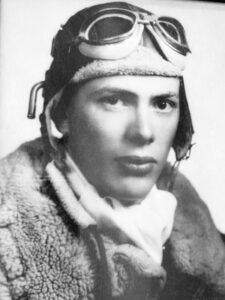 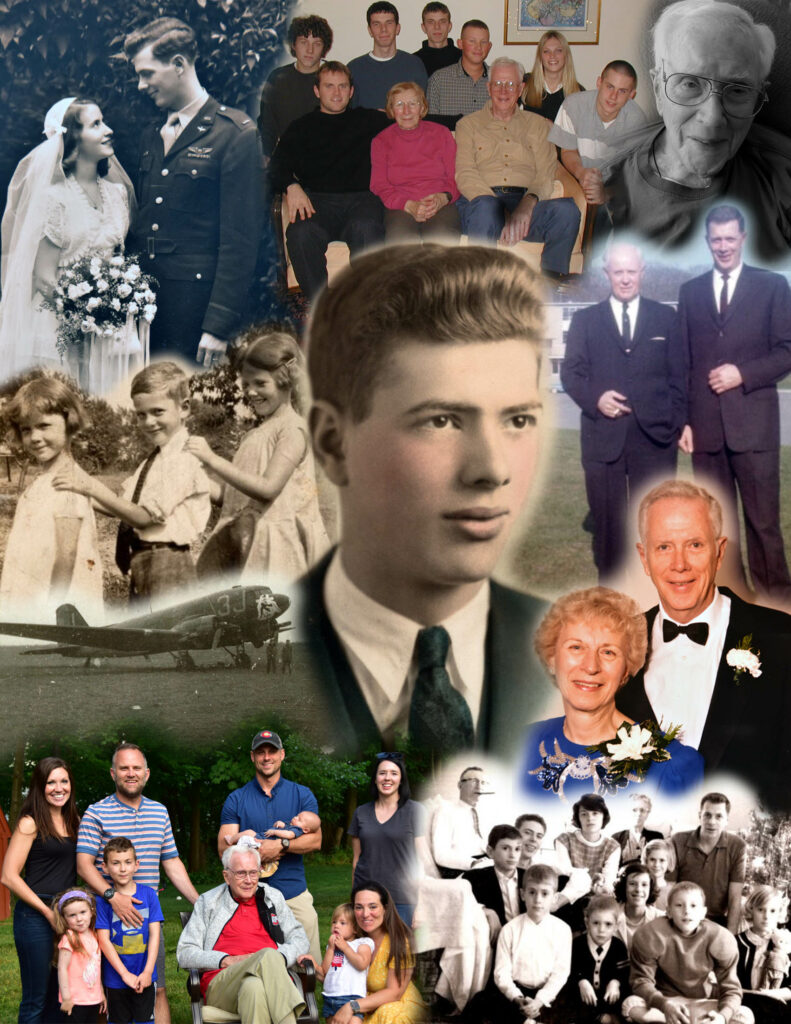 Offer Condolence for the family of Thomas John Welo

We are pleased to provide for you this grief video series by Doug Manning titled The Journey of Grief. His presentation about the END_OF_DOCUMENT_TOKEN_TO_BE_REPLACED