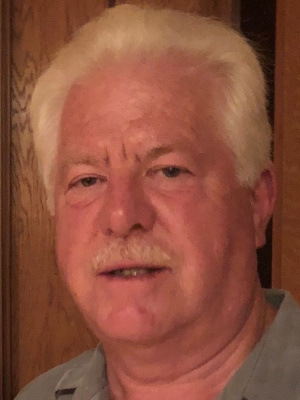 Tom was born in Cleveland Ohio and grew up in Willoughby Hills. He spent the last 45 years in Kirtland, where he raised his family with his wife Cindy. He attended both New Promise and Willoughby Hills Friends Churches. Tom joined the IBEW Local #38 immediately after graduating from Willoughby South High School in 1966. He married Cindy in 1970 and joined the Army Reserves.

He spent his career as an electrician. He became the Union’s apprenticeship instructor, financial secretary, and ultimately served as president from 1997-2004. He was a lifelong advocate for organized labor, workers’ rights, and the Lake County Democratic Party. After retiring, he stayed busy and enjoyed yardwork and spending time in his garden and pool. He was a fan of The Ohio State Buckeyes and enjoyed both watching and attending games.

Tom’s greatest joy came from spending time with his grandchildren and attending as many of their sporting events and activities as possible. He also enjoyed outings with his retired wireman friends and their families. He loved having people over and entertaining. Every family holiday was hosted at their home.

Tom was the perfect dad. He was always helping his kids and could fix anything, including problems. He will be dearly missed by all.

Contributions may be made in memory of Tom to Holden Arboretum. Celebration of Life Service Friday, September 17, 2021 at 10 AM at Willoughby Hills Friends Church, 2846 SOM Center Rd, Willoughby Hills. Burial following at Whitehaven Memorial Park. Family will receive friends to pay tribute to and celebrate the life of Tom at THE DeJOHN-FLYNN-MYLOTT FUNERAL HOME OF WILLOUGHBY HILLS, 28890 CHARDON ROAD (between Bishop Rd. and Rt. 91) THURSDAY 4-8 PM. 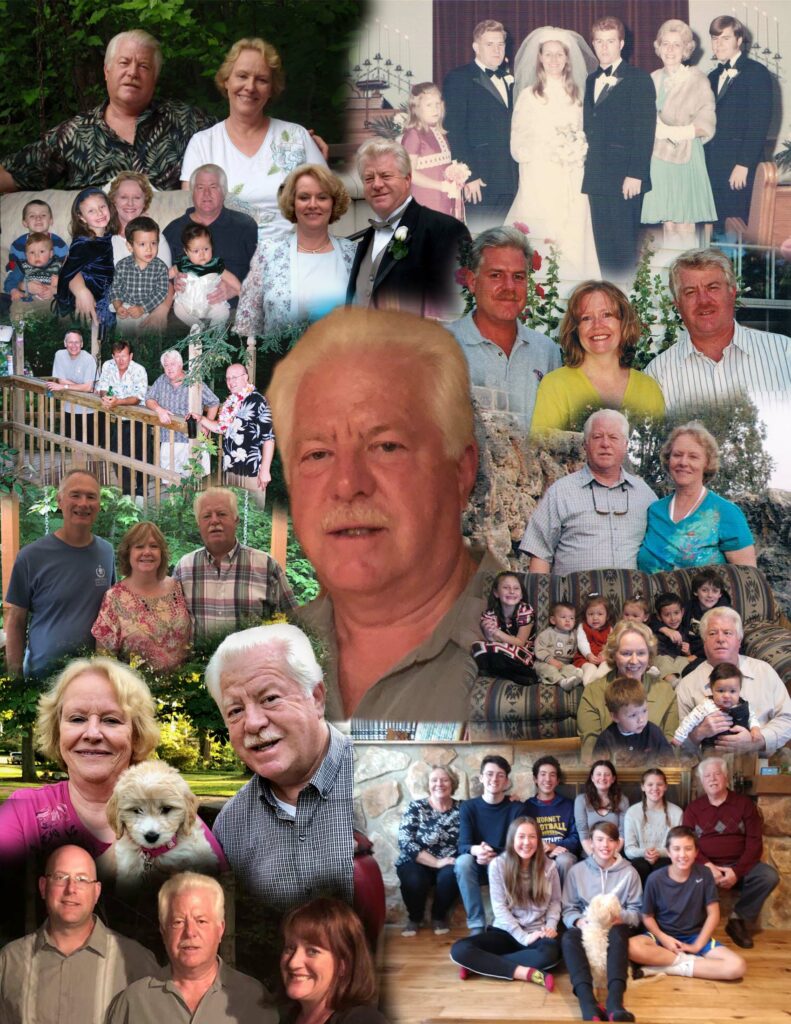 Offer Condolence for the family of Thomas R. Whittaker

We are pleased to provide for you this grief video series by Doug Manning titled The Journey of Grief. His presentation about the END_OF_DOCUMENT_TOKEN_TO_BE_REPLACED