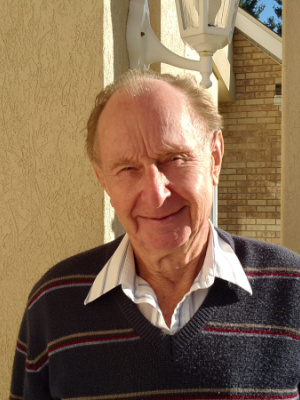 Valentin was born in Slovenija and died peacefully with his family by his side on April 10, 2022.

Valent was a proud Slovenian. He came to the United States to start a new life when he was only 23 years old.  After spending three years in a resettlement camp in Austria, he arrived in the United States. He was in Chicago for a short time and then followed a couple of friends to the Cleveland area where he would spend the rest of his life. Valent met Zdenka on a blind date, and they were married three months later. They spent 60 beautiful years together.

In Cleveland he started working as a carpenter and eventually became a subcontractor before going into business for himself as a builder. He retired as the owner of V&K Construction, Inc. As an immigrant he was determined to show that with hard work you can create great opportunity and provide for your family.

Valentin was also a member of the Carpenter’s Union 435 and Slovenska Pristava where they spent many Sundays with friends. He and Zdenka began splitting time between Florida and the Cleveland area thirty years ago. He loved to fish, spending most nights on the pier when they were in Florida. Valentin loved the Stock Market and enjoyed day trading. He also loved to play Bocci and was especially proud of the trophy he earned for placing second in a tournament several years ago. He enjoyed playing bridge and pinochle with friends and family. His battle with cancer defined him in many ways, but he continued to enjoy life the best that he could.

He was devoted to his family and enjoyed spending time with his children and grandchildren. The holidays were special to him because it was an opportunity for his entire family to be together.

He was hardworking and impacted many through the beautiful homes he proudly built. Valentin was incredibly generous. Although he never asked for help, he was always willing to give it. He showed his family how to be a provider, how to laugh often and how to fight and face all your circumstances with a “never quit” attitude. He will be dearly missed by all.

Mass of Christian Burial Saturday, April 23, 2022, at Divine Word Catholic Church, 8100 Eagle Rd, Willoughby, OH 44094 10 AM. Burial following at All Souls Cemetery, and funeral luncheon at Guido’s in Chesterland. Family will receive friends to pay tribute to and celebrate the life of Valentin at THE DeJOHN-FLYNN-MYLOTT FUNERAL HOME OF WILLOUGHBY HILLS, 28890 CHARDON ROAD (between Bishop Rd. and Rt. 91) FRIDAY, APRIL 22, 2022 from 2-4 and 7-9 PM. 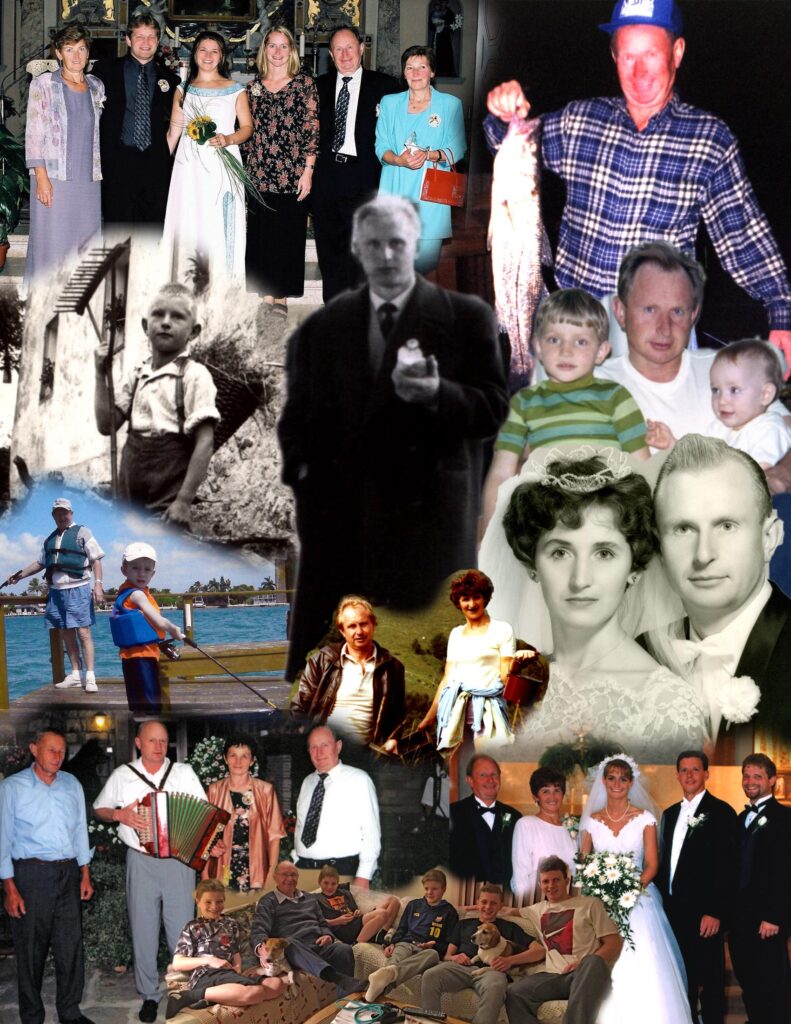 Offer Condolence for the family of Valentin Kavcic

We are pleased to provide for you this grief video series by Doug Manning titled The Journey of Grief. His presentation about the END_OF_DOCUMENT_TOKEN_TO_BE_REPLACED