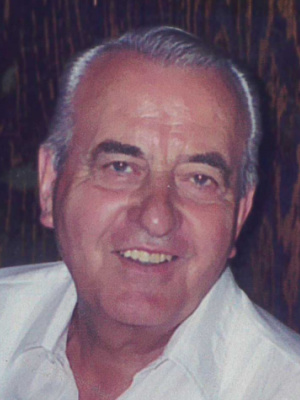 Vinko / Vincent Stefancic was born in Ribnica Slovenia on January 23, 1930. He lived on a simple farm where he learned the skills that he would use to provide for his family in the future. He left Slovenia after World War II with his mother and sister and settled in Cleveland, Ohio in 1949. After working briefly in Collinwood as a brickmaker, he was employed as a meat cutter for many years. He later moved to Euclid with his wife Mimi and raised 2 daughters. While living there, he worked for some time as a butcher before becoming a machinist. In 1990 the family moved to Willoughby Hills where Vinko would spend the next 32 years of his life. He enjoyed tending a large garden, raising fruit trees, and using his ingenuity to create tools for his garden and around his home. He took great pride in being able to keep his family warm through the winter with wood he had split entirely by hand himself. Vinko will be remembered for his enjoyment of the simple things in his life. He valued time spent with his neighbors, family, and friends at home or making koline (Slovenian sausages) with the pensioners at Slovenska Pristava. Always a farmer at heart, a trip to his brother-in-law’s farm in New York was one of his favorite activities. A well-played polka or cold beer on a hot day always brought a smile to his face. That smile and glint in his eye will live on in our hearts until we meet him again. 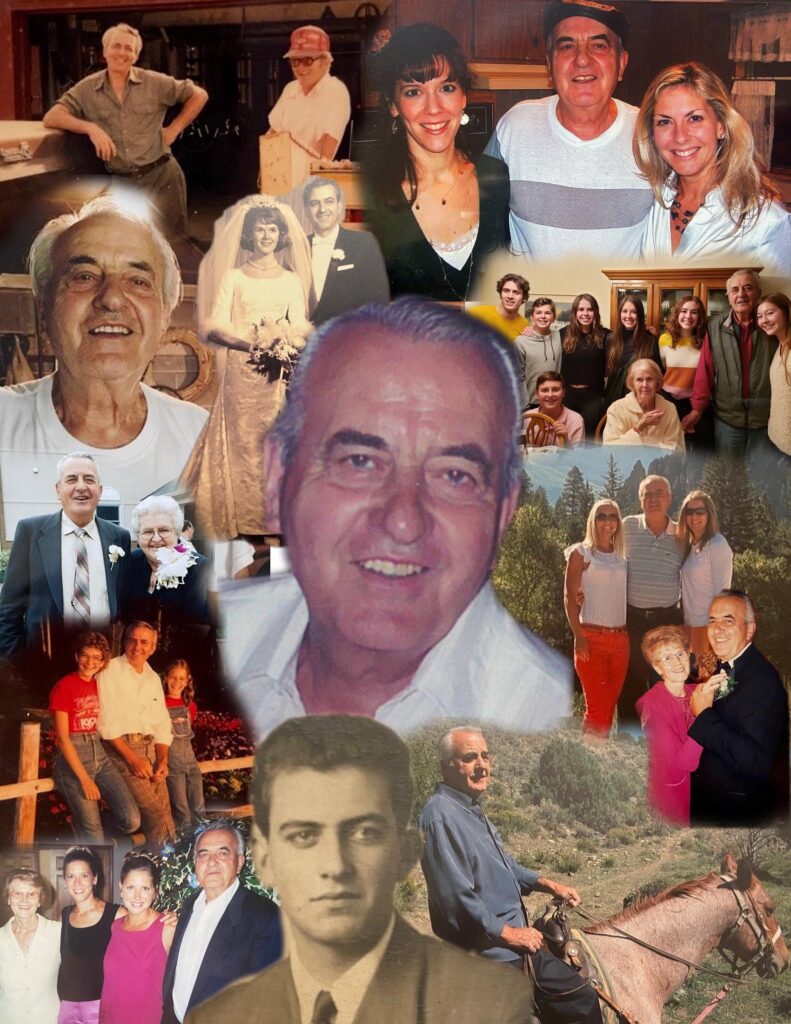 Offer Condolence for the family of Vinko “Vincent” Stefancic

We are pleased to provide for you this grief video series by Doug Manning titled The Journey of Grief. His presentation about the END_OF_DOCUMENT_TOKEN_TO_BE_REPLACED