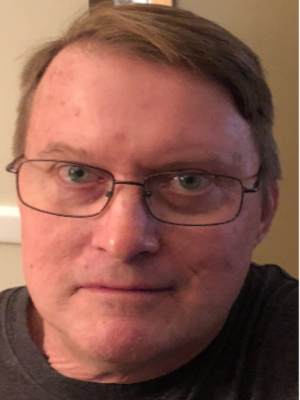 WILLIAM H. ADELBERGER JR., aged 67 years, beloved son of the late William H., D.D.S. and Marilyn J. (nee Johnson), best brother ever to Robert B. (wife Shelley – deceased) and brother of Sue, treasured uncle and great-uncle and a father-figure to all of them, cherished friend to many. Bill was the owner/operator of William’s Landscaping. In lieu of flowers, it is Bill’s wish that everyone buy some quality meats and enjoy a barbeque with your family and friends.

William Henry Adelberger, Jr. known as Bill to anyone who knew him, lived in the Cleveland area for over 55 years.  He was born in Coral Gables, Florida then moved to Cleveland for his father to attend dental school.  Bill grew up in Cleveland Heights and graduated Cleveland Heights High School in 1972. After graduation he earned his bachelor’s degree at Cleveland State, followed by a master’s degree from Kent State.

After graduation from Kent State, Bill took a position teaching in South Carolina. He later left the education field and pursued his love of construction and woodworking.  When he moved back to Cleveland, he owned and operated William’s Landscaping  until his retirement in 2020.  Bill’s work ethic showed through the fact that after being diagnosed with cancer in 2016, he never missed a day of work and never complained.

Bill was a dedicated son and became his mother’s caretaker during the final years of her life.  He was an amazing brother to Bob, with whom he shared a very close bond.  He was an incredible uncle and a father-figure to his nieces.  He made friends with everyone he met and would always do anything to help.

Bill loved gardening, target shooting and woodworking. He made furniture, frames, hand carved street address signs and anything requested by family and friends.  For many years, he studied genealogy and extensively researched his family history.  He was a member of the Sons of the American Revolution. Most importantly he loved smoking meats on his custom smoker shipped to him from Georgia.  It was tradition for him to gather with family and friends throughout year for a barbeque at his house.

Bill fought a good fight for five years and he will forever be our hero.

Funeral services Saturday, Sept. 18, 2021 at the funeral home at 10:30 AM. Interment Lake View Cemetery. Family will receive friends to pay tribute and celebrate the life of Bill at THE DeJOHN-FLYNN-MYLOTT FUNERAL HOME OF SOUTH EUCLID, 4600 MAYFIELD RD. (just East of Green Rd.) FRIDAY SEPT. 17, FROM 4-8 PM. 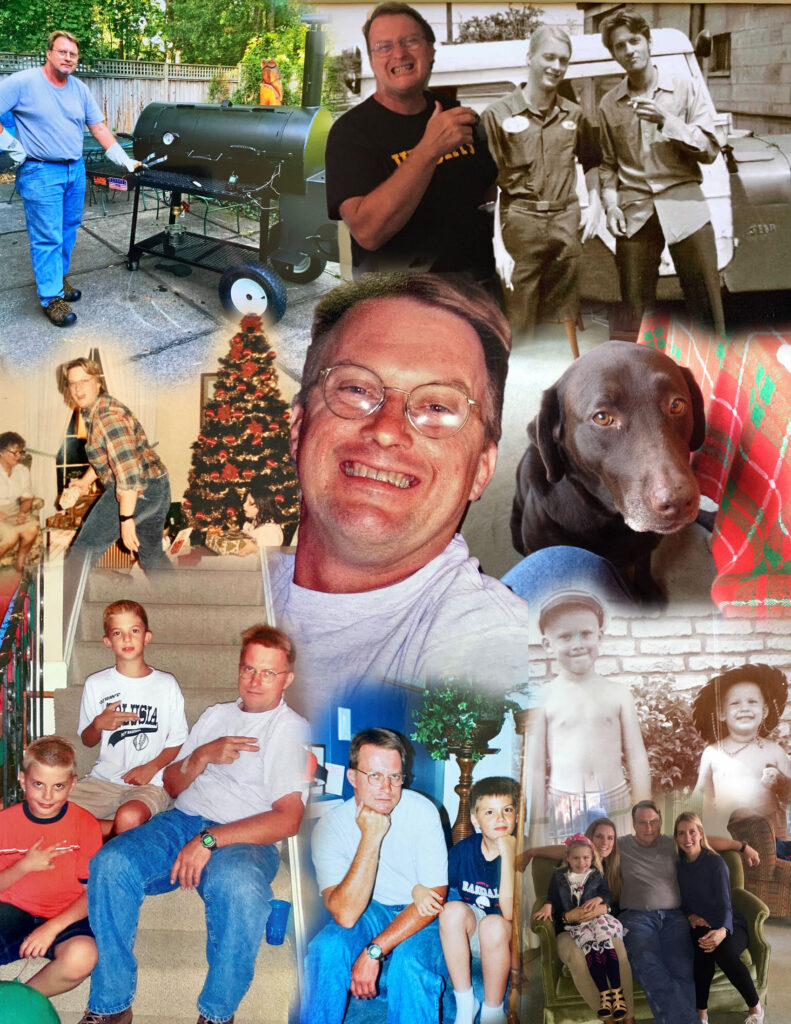 Offer Condolence for the family of William H. Adelberger Jr.

We are pleased to provide for you this grief video series by Doug Manning titled The Journey of Grief. His presentation about the END_OF_DOCUMENT_TOKEN_TO_BE_REPLACED