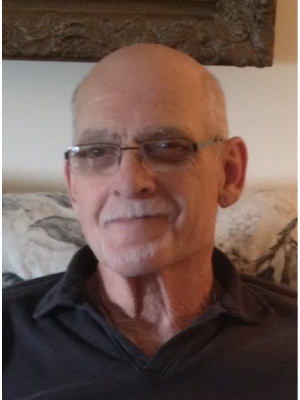 Bill was born on March 7, 1943 in Cleveland, OH and passed away February 8, 2020. He lived in Cleveland area his whole life. Bill graduated from Brush High School in 1961 where he was the captain of the football and wrestling team. He was the state wrestling champion in 1961, then went on to continue wrestling at Ohio University. Bill was a true visionary in the world of landscape creation. He was a huge car enthusiast; an avid worker and he had a great appreciation for music and the arts. Spending time with his family and friends gave Bill the most enjoyment in life. He loved to travel to the Caribbean and Mexico. Bill will be remembered most as a hardworking and social man with a great sense of humor who loved people. He was friendly, selfless and giving. Bill was the type of person who appreciated other people’s talents. Bill was devoted to his family. He was a lover of nature and animals, especially dogs. He will be greatly missed.

Family will receive friends to pay tribute to and celebrate the life of Bill at THE DeJOHN-FLYNN-MYLOTT FUNERAL HOME OF WILLOUGHBY HILLS, 28890 CHARDON ROAD (between Bishop Rd. and Rt. 91) FRIDAY 3-5 & 6-8 PM. 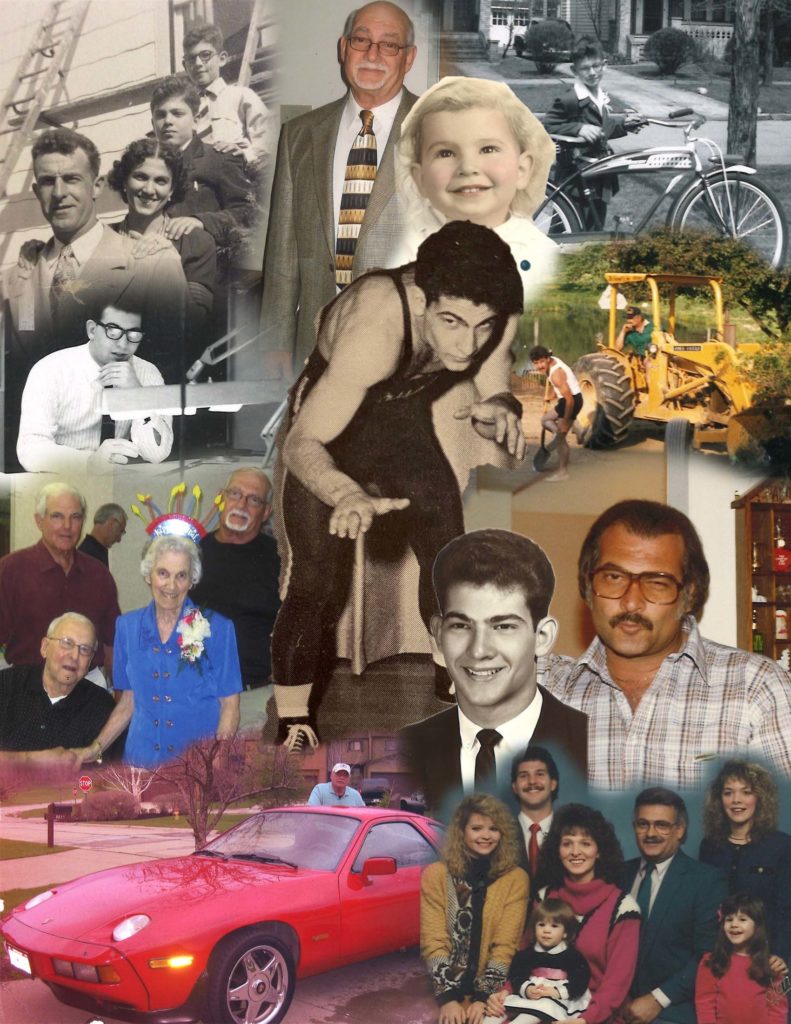 Offer Condolence for the family of William J. “Bill” Shea

We are pleased to provide for you this grief video series by Doug Manning titled The Journey of Grief. His presentation about the END_OF_DOCUMENT_TOKEN_TO_BE_REPLACED