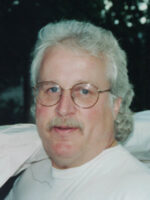 On Wednesday, July 1st, 2020, Linus Jonas Vaitkus, passed away at age 66. Linus was born on May 29th, 1954 in Munich, Germany to Jonas and Marija Vaitkus (deceased). He received a Bachelor of Science degree from Towson StateUniversity in 1980, and worked as an administrator in the healthcare field for the majority of his career. In 1982 he moved to Ohio. He had a passion for motorcycles and loved Harley Davidsons. He enjoyed listening to music and spending time with friends and family. Linus END_OF_DOCUMENT_TOKEN_TO_BE_REPLACED 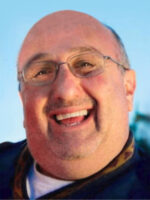 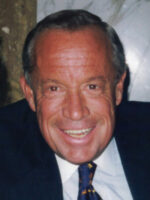 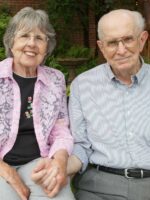 Rocilla Wrae Combs (nee Carr), age 88 of Chardon, died September 9, 2020 at home, surrounded by her loving family. Born August 19, 1932, in Newcomerstown Ohio to Edgar Samuel and Margaret Jane (nee Hiester) Carr. Wrae was a 1950 graduate of Newcomerstown High School. She was an active, popular student and gifted musician. Remembered by her classmates, “It’s the songs you play and the smiles you wear, that make the sunshine everywhere.” This described Wrae well throughout her life. Wrae married END_OF_DOCUMENT_TOKEN_TO_BE_REPLACED 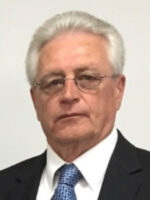 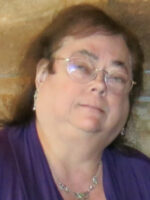 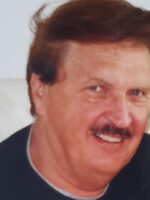 Donald F. Miskinis was born on November 4, 1936 in Cleveland, Ohio and passed away peacefully, in his sleep, on September 3, 2020 in Alpharetta, Georgia.  He grew up in Cleveland and graduated from Benedictine High School in 1954. After graduating, he received a baseball scholarship offer from Kansas University but chose to play baseball in the New York Giants minor league system before enlisting in the U.S. Army.  After being honorably discharged, he worked in the real estate department, END_OF_DOCUMENT_TOKEN_TO_BE_REPLACED 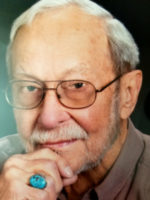 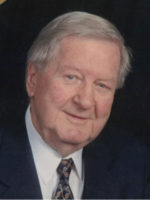 We are pleased to announce the nine local students we have awarded with our Ross Sr. & Carmella DeJohn END_OF_DOCUMENT_TOKEN_TO_BE_REPLACED

Ross, you made one of our saddest evens bearable with the professional handling of the funeral arrangements. END_OF_DOCUMENT_TOKEN_TO_BE_REPLACED